I'm going to give this challenge a try this year - challenges are posted by Bella. 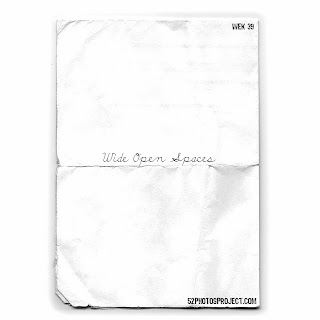 You can't get much more wide open that the ocean, or as it is accurately known as the Sea of Cortez or Gulf of California. 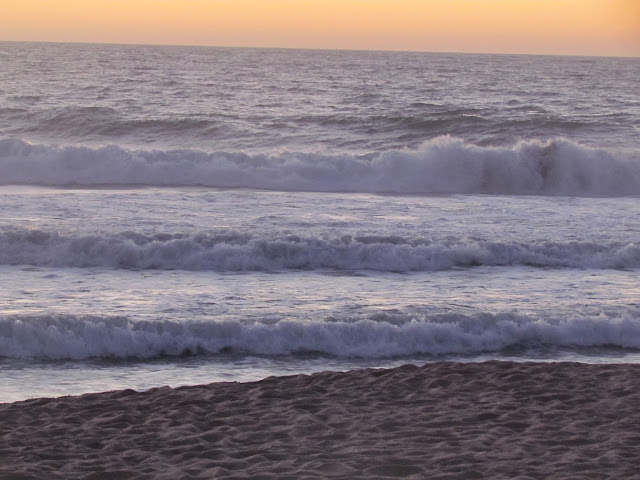 The Sea of Cortez is somewhere close to five million years old (estimates vary greatly), making it the youngest of all the seas in the world.  The Baja peninsula was formed during an era of frequent volcanic activity and earthquakes of unbelievable magnitude.    While the volcanoes and the San Andreas fault were violently creating the Baja peninsula they were also forming the great chasm that would eventually become the Sea of Cortez.
Over a long period of time these actions separated what is now the Baja peninsula from the rest of México.  This entire process took over ten million years and eventually the Pacific Ocean poured in and filled the gap  This final action is what created the incredible Sea of Cortez and Baja.

Posted by Jackie McGuinness at 9:45 AM