Andrew Johnson became President following the assassination of Abraham Lincoln. He would inherit a country that was still fiercely divided, which is represented in his statue by the two halves of a map he holds in his hands. The statue stands on the corner of 6th St. & St. Joseph St. Johnson was born in Raleigh, North Carolina, in 1808 and served as a member of the House of Representatives and the Senate in the 1840's and 50's. President Johnson purchased Alaska from Russia for $7.2 million in a deal that would prove to be an incredible investment, as it drastically increased the size of the United States and provided the country with wealth in the form of gold and oil. Andrew Johnson died in 1875, shortly after returning to the Senate. 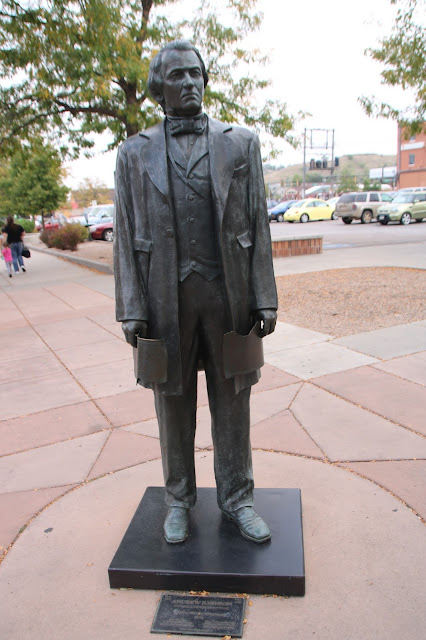 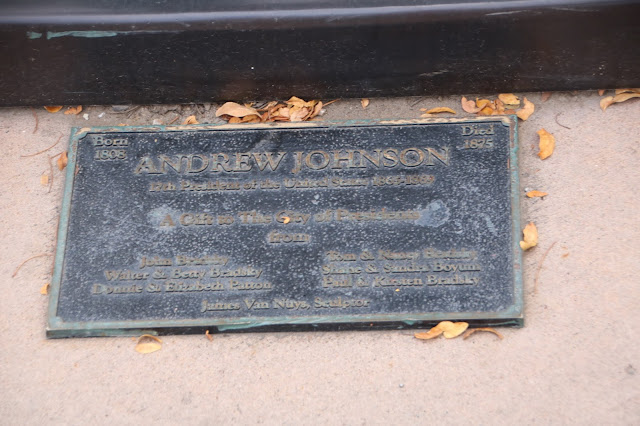 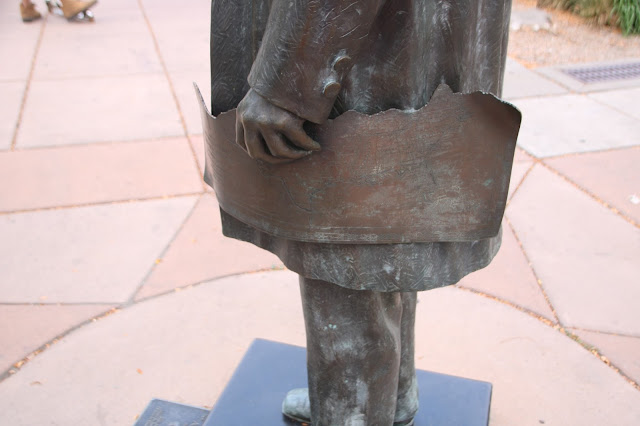 39 Carter
Posted by Jackie McGuinness at 9:36 AM