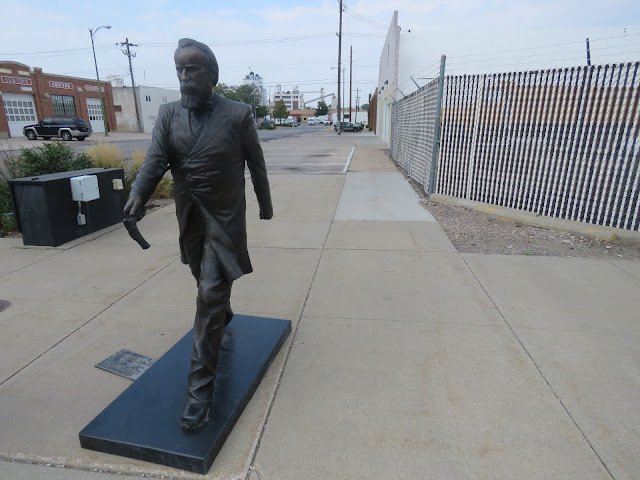 Hayes is probably best known for being the winner of the most fiercely disputed election in America's history. Born in Ohio in 1822, Hayes would eventually graduate from Harvard Law School. But the 19th President didn't just fight cases in the courtroom; Hayes also fought in the Civil War. He was wounded in action and rose to the rank of brevet major general. Hayes was a member of Congress and also served three terms as Governor of Ohio between 1867 and 1876. Controversy followed Hayes's election. Congress had to establish an Electoral Commission to decide the election's winner. Hayes would end up winning the electoral vote 185 to 184. As President, Hayes passed the Compromise of 1877, which ended military occupation in the South. The statue of President Hayes stands at the corner of 4th St. & St. Joseph St. Hayes would take daily walks, so his statue shows him striding down the streets of Rapid City with his trusty cane. 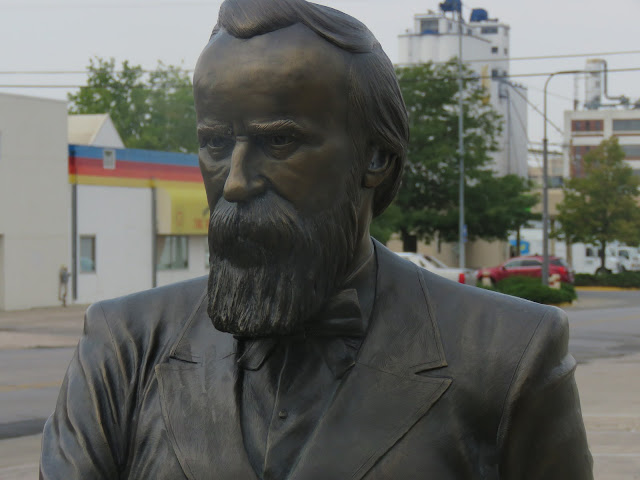 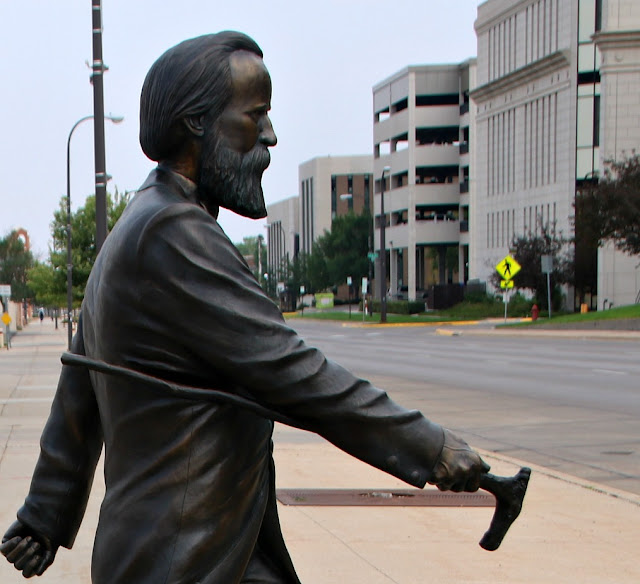