William has the unfortunate distinction of being the first President to die in office. Harrison was born at Berkeley in 1773 and went on to study classics and history at Hampden-Sydney College, before going on to study medicine in Richmond. In 1791, Harrison joined the First Infantry of the Regular Army and headed to the Northwest. Harrison would later become Governor of the Indiana Territory, a position he would hold for 12 years. After major victories in the War of 1812, Harrison returned to civilian life. It would be some time before the Whig party would carry him into the Presidency. Sadly, Harrison passed away after catching a cold that developed into pneumonia. He served only a month in office. His statue sits at the corner of Mt. Rushmore Rd. & St. Joseph St. He can be seen sitting on a grand pedestal in his military regalia. 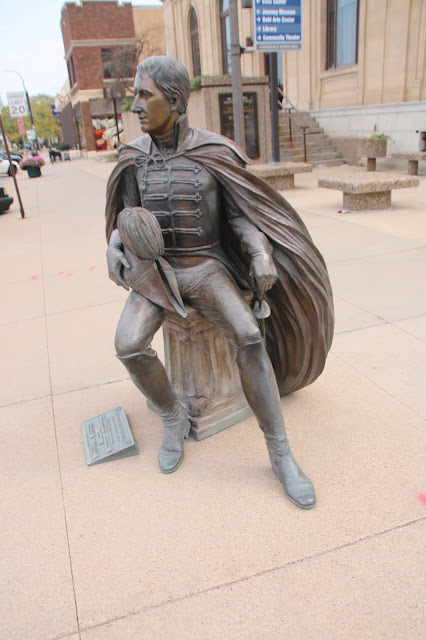 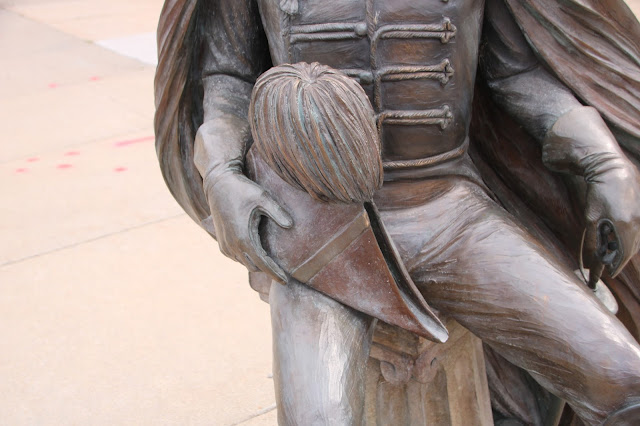 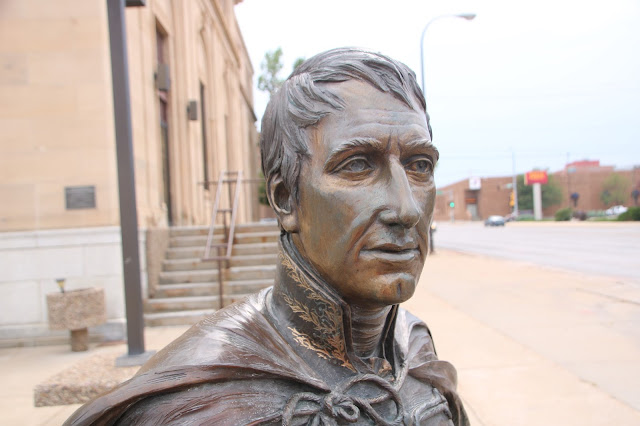