Hotel Europe is a six-story heritage building located at 43 Powell Street (at Alexander) in the Gastown area of Vancouver. The building was commissioned by hotelier Angelo Calori and built in 1908-1909 by Parr and Fee Architects. Situated on a triangular lot, the building is designed in the flatiron style. It was the first reinforced concrete structure to be built in Canada and the earliest fireproof hotel in Western Canada.

With funding from the Canada Mortgage and Housing Corporation, the building was renovated in 1983 as affordable housing. 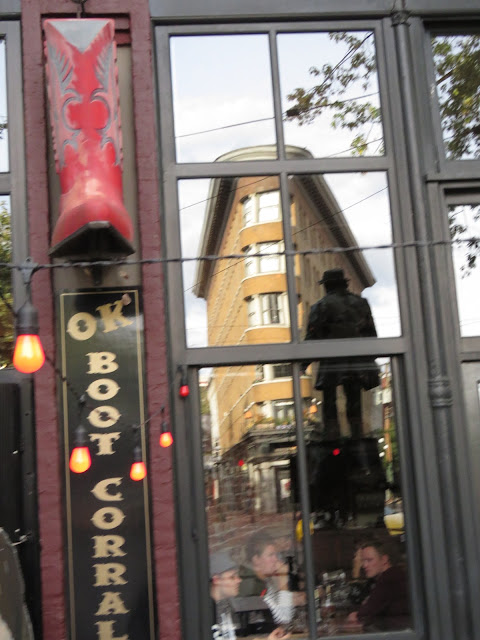 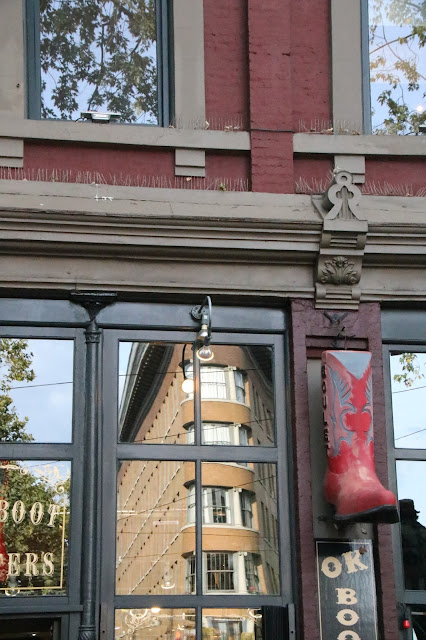