Grover Cleveland was the first Democrat elected after the Civil War and was the only President to leave the White House and come back for a second term after four years out of office. The 24th President, Cleveland was born in New Jersey in 1837. He would gain a political prominence that would carry him into the White House in the span of three short years. Cleveland spent much of his life a bachelor, but would later marry his wife Frances while President, making him the only President ever married in the White House. Grover Cleveland was known to follow his own conscience and ignore opposition from his own party. He enjoyed reading and found solace in his library, so Cleveland sits on the corner of 4th St. & St. Joseph St. with book in hand. 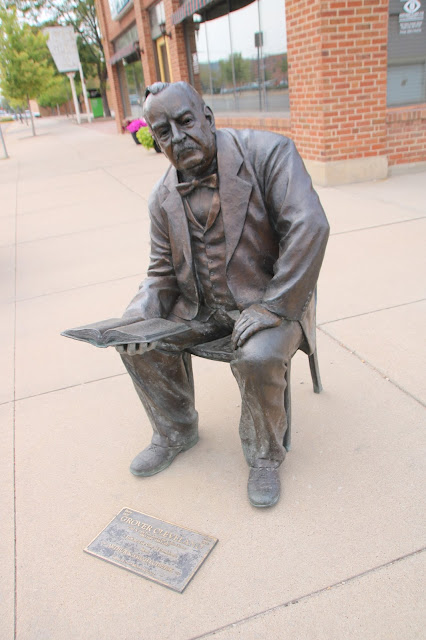 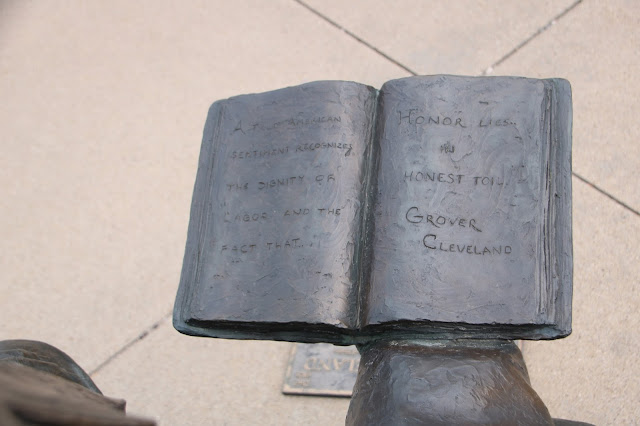 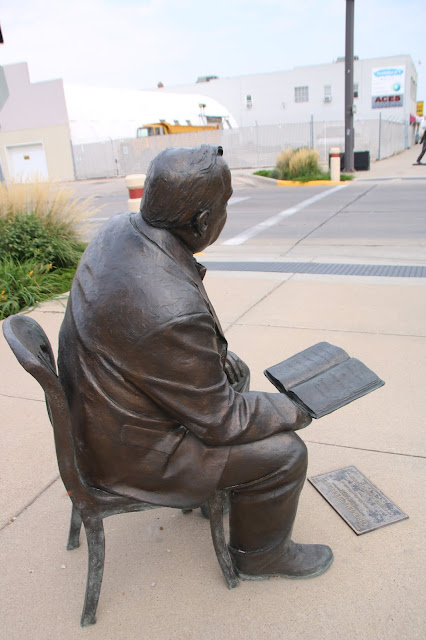