Starts with  U
Mosaic/Collage
"I ate this"

Road sign on our cross Canada trip in September. We were going from Dryden ON to Nipigon ON.


The town of Upsala, in Northwestern Ontario, was established in 1882 in the township of Upsala, to serve as a station stop on the new Canadian Pacific Railway. It took its name from the township, which in turn was named for the Swedish city of Uppsala, reflecting the Scandinavian and Nordic background of many area immigrants.

In 1914 a survey of the township was completed, but the planned settlement was interrupted by the outbreak of World War One. The area was finally opened for settlement in 1922, at the request of employees of the Canadian Pacific Railway, who appreciated its possibilities. 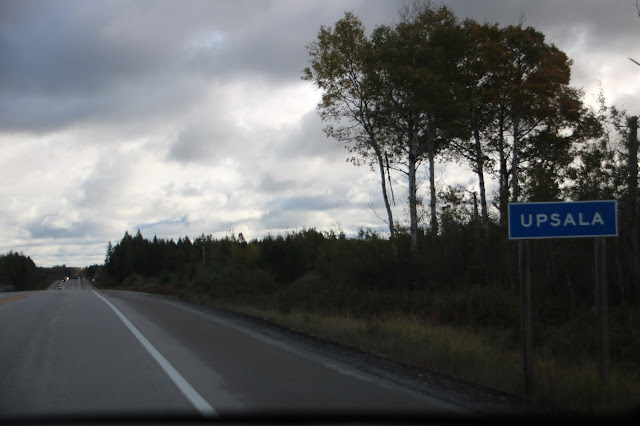 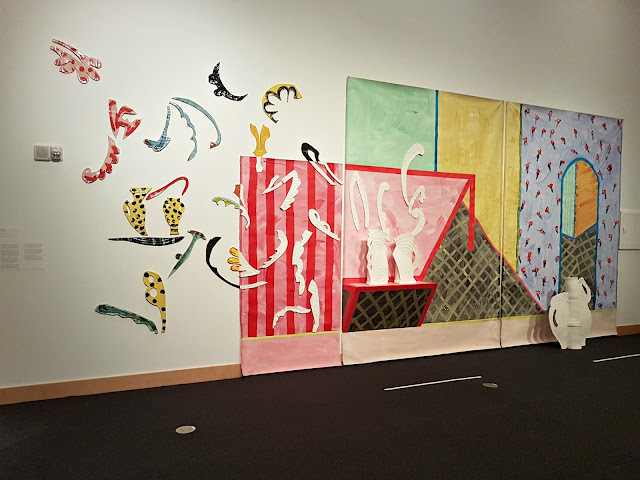 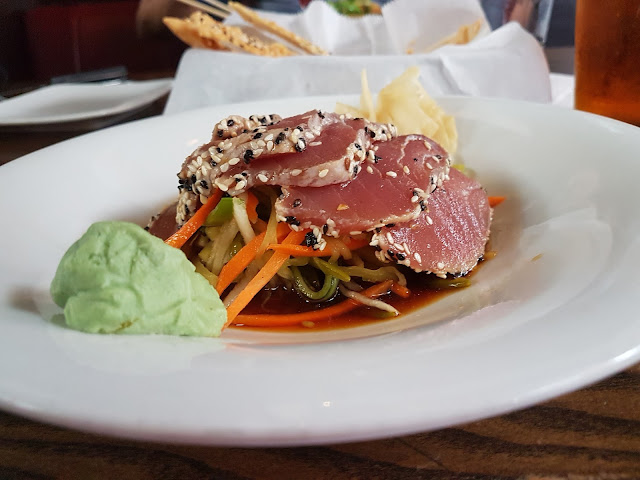 Posted by Jackie McGuinness at 10:10 AM