Clinton was the first Democrat to win a second term since Franklin D. Roosevelt. President Clinton could point to the lowest unemployment numbers in modern times, reduced welfare roles and the lowest inflation in 30 years as just some of his successes. The 42nd President was born in Hope, Arkansas on August 19, 1946. As a student, Clinton excelled both academically and as a saxophone player. In 1976, Clinton was elected Arkansas Attorney General, and won the governorship in 1978. He was elected President in 1992 after defeating incumbent George Bush. Clinton's statue stands at the corner of 7th St. & St. Joseph St. In it, Clinton appears to be giving one of his charismatic speeches. 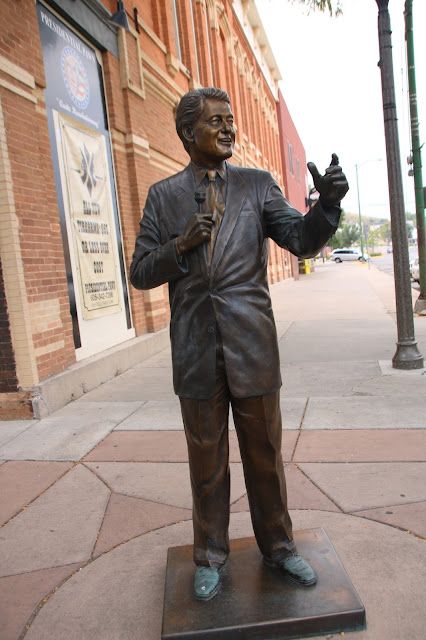 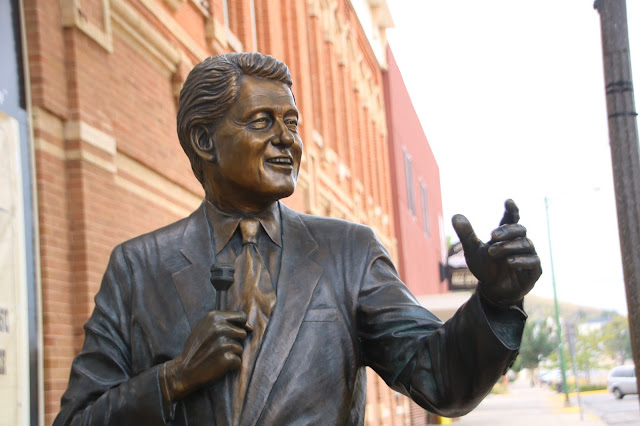