Starts with S
Shediac New Brunswick
Shediac is a Canadian town in Westmorland County, New Brunswick. The town is known as the "Lobster Capital of the World" and hosts an annual festival every July which promotes its ties to lobster fishing. At the western entrance to the town is a 90-tonne sculpture called (perhaps inaccurately) The World's Largest Lobster. 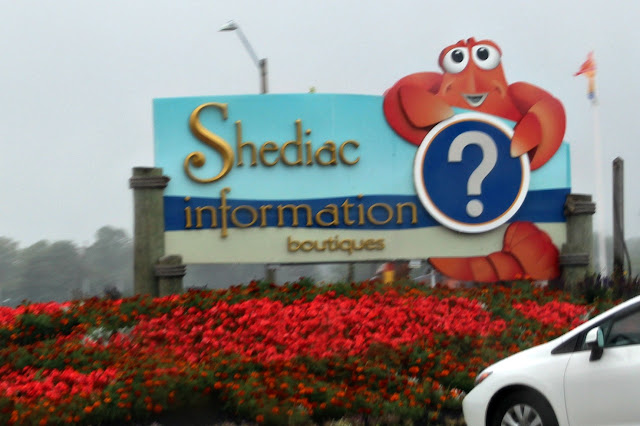 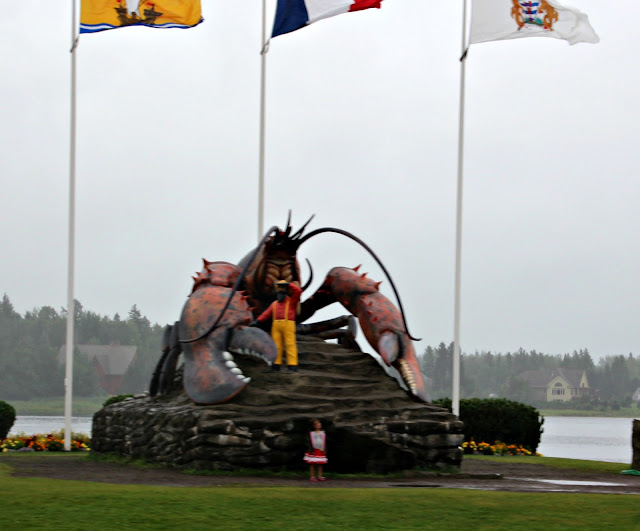 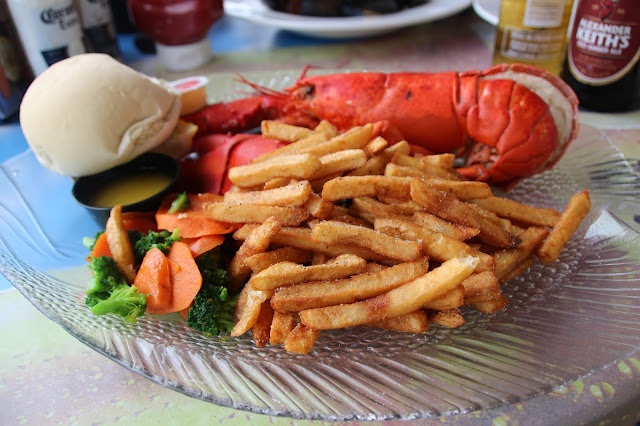 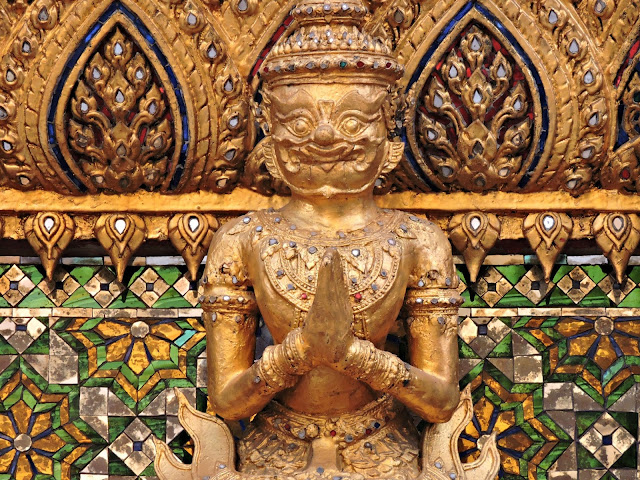 MINERAL
The Big Nickel Sudbury ON 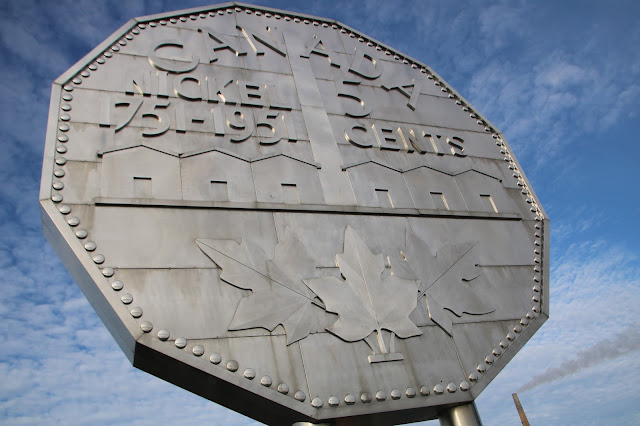