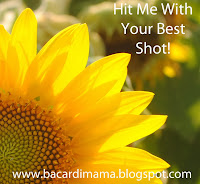 I'm posting at The View From Here, and here at Hit Me With Your Best Shot and at Sweet Shot Tuesday this week.

I was planning on taking a photo of the fountain when I spotted this little guy. 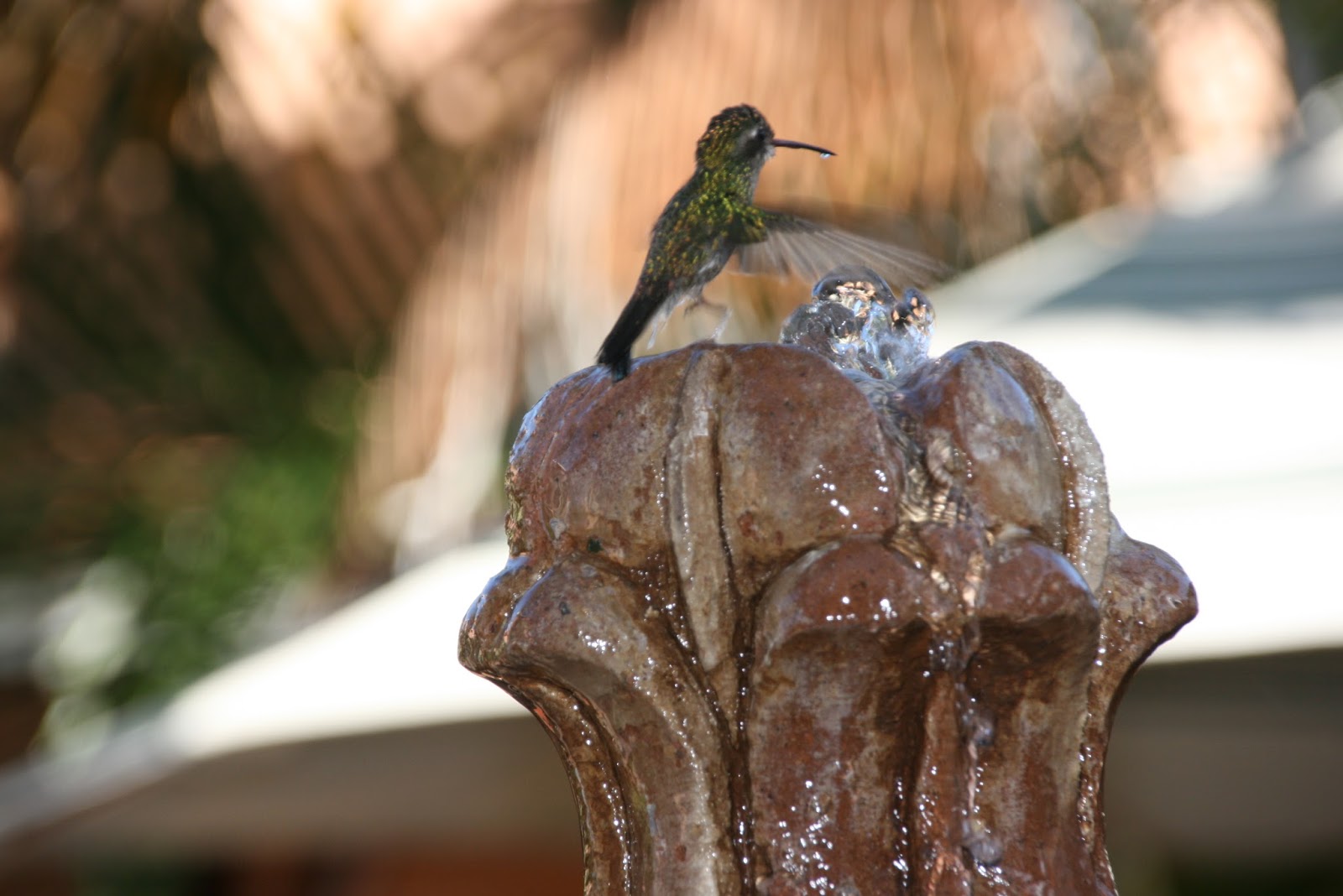 Posted by Jackie McGuinness at 6:07 PM