Welcome to The Weekend Roundup...hosted by Tom The Back Roads Traveler
Skywatch Friday

In Toronto's Corktown is Virgin Place. I cannot find anything on the origin of the name.

The neighbourhood's name is believed to have originated in the early 19th century when the area was an Irish ethnic enclave, particularly for Irish emigrants from County Cork. Another possible suggestion is that the presence of a distillery, breweries and cork-stopper manufacturers in the vicinity may have secured the nickname. 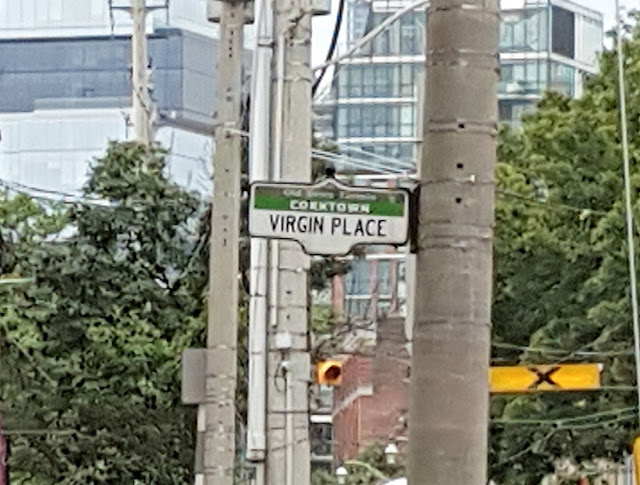 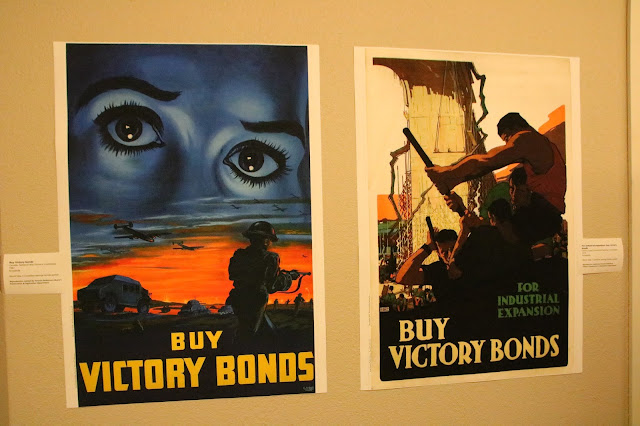 How lucky could I get? The day after Tom announced this week's word, we were walking up a street we almost never take and she appeared in front of me!!!

Yes, that is a horse on the sidewalk behind her. The police equestrian unit had been monitoring a protest and were just loading the horses back into their vans. 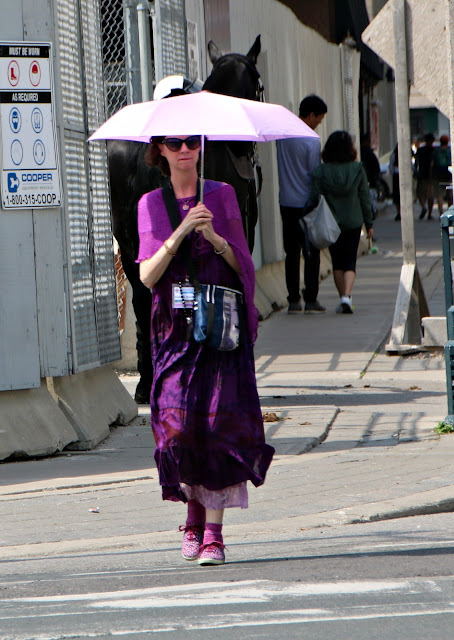 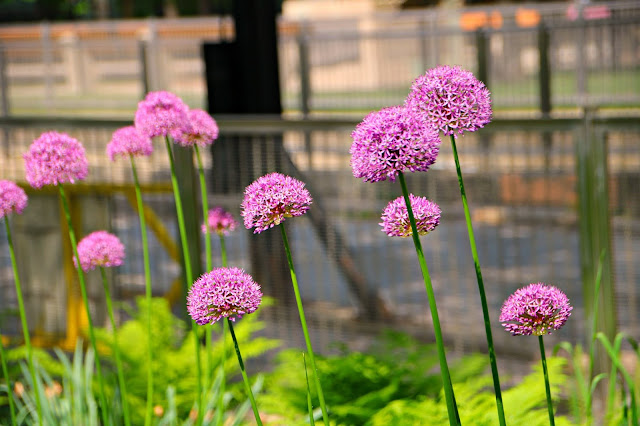 Posted by Jackie McGuinness at 6:09 PM