I'm not sure I will post every day but will try. I plan to only use Toronto roofs.

Some roofs along Front St. East.


1 King West condominium and hotel nicknamed “The Sliver”, due to its world-famous slender design, the 51-storey TOWER is one of the tallest residential buildings in Canada. 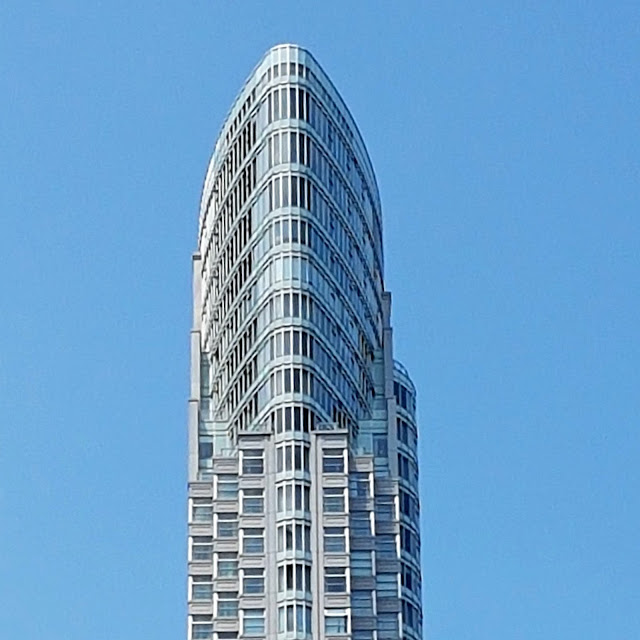 Hockey Hall of Fame is now housed in an old Bank of Montreal branch from 1885. 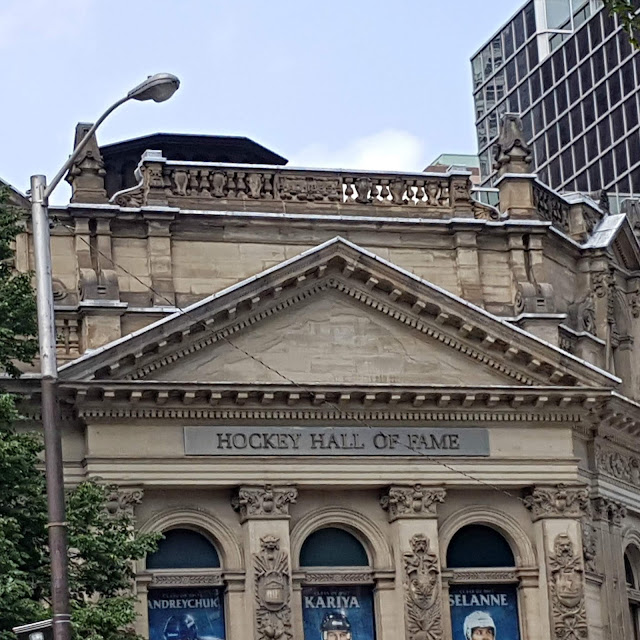 Canadian Stage is one of Canada's largest not-for-profit contemporary theatre companies. The company was founded in 1987 with the merger of CentreStage and Toronto Free Theatre and has been a favourite of audiences for years, as well as the topic of much discussion in the theatre community. 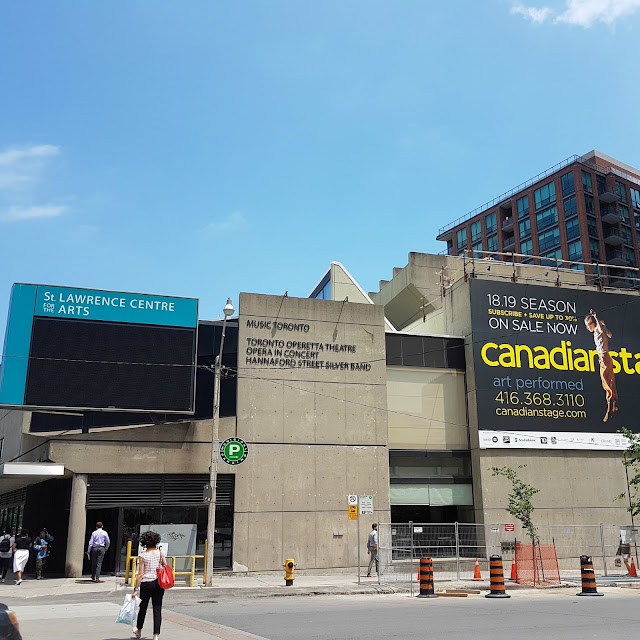 The Sony Centre for the Performing Arts is a major performing arts venue, and it is the country's largest soft-seat theatre. The building opened as the O’Keefe Centre on 1 October 1960, and it has hosted a variety of international attractions and stars. 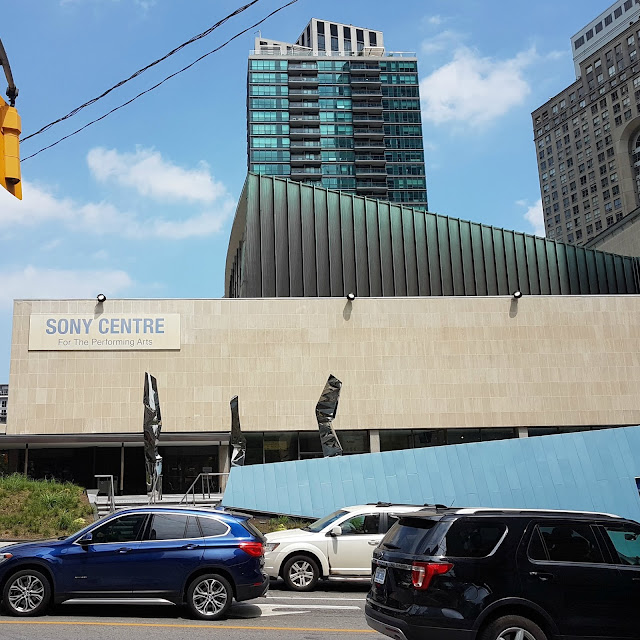