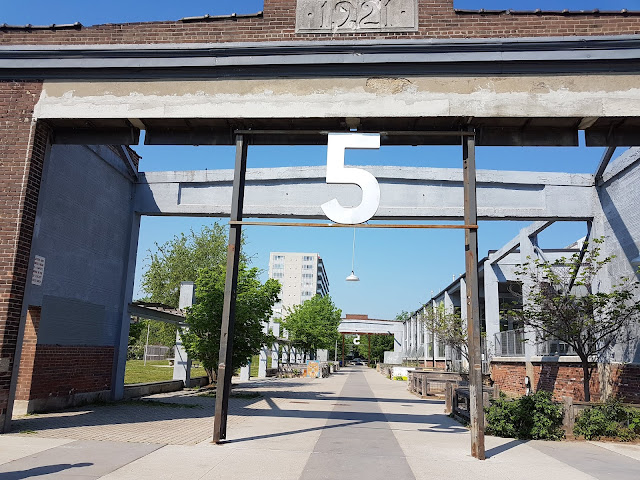 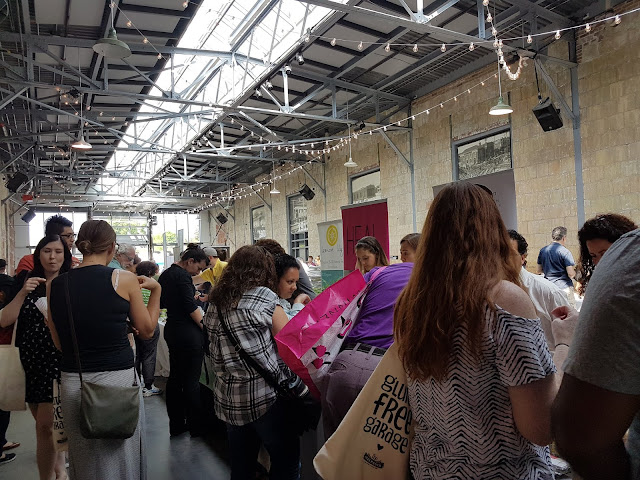 Previously a privately owned streetcar enterprise, the Toronto Transit Commission bought all of the infrastructure and space associated with the streetcar. In 1913 the site was expropriated by the City of Toronto for use by the Toronto Civic Railways (later the TTC). The first of an eventual five-building streetcar maintenance facility, known as the streetcar "barns," was built that year. Streetcars accessed the site from the main lines on St. Clair Avenue, just north of the barns, using lines running down Wychwood Avenue on the east side of the property. A series of switches led to spur loops on the property, many of which were south of the enclosed barns, and were used for storage. The facility was known within the TTC as the St. Clair Carhouse. Operations continued at the Carhouse until 1992, by which point a series of expansions at the nearby Hillcrest Complex had long made the Carhouse redundant. 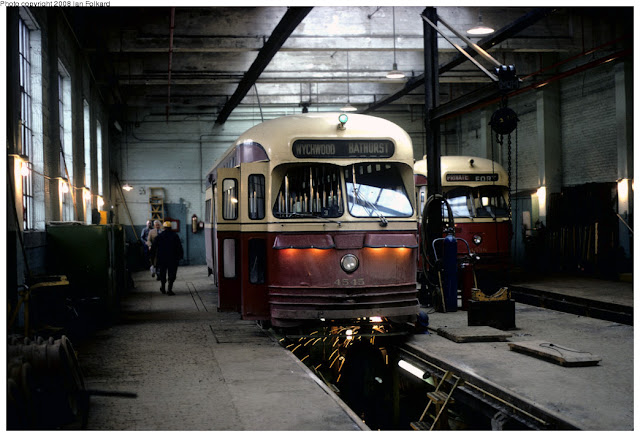 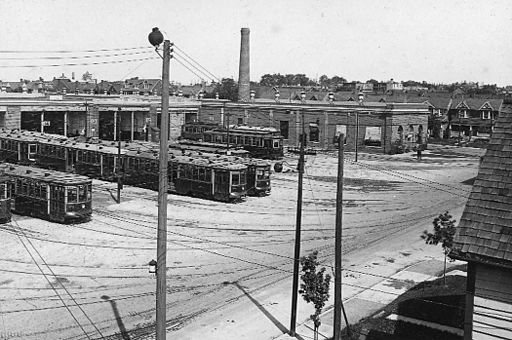