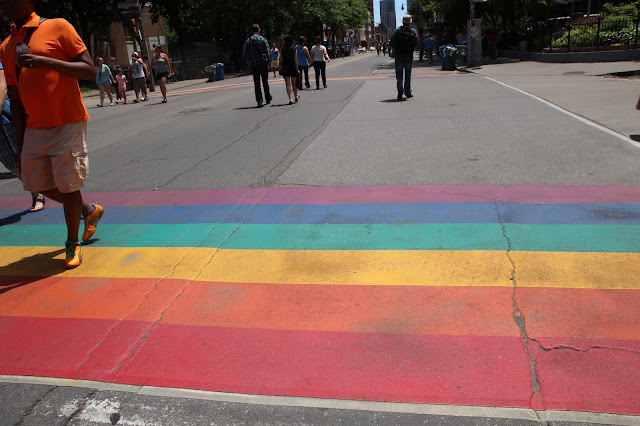 PRIDE Month in Toronto starts June 1 with the flag raising at City Hall. 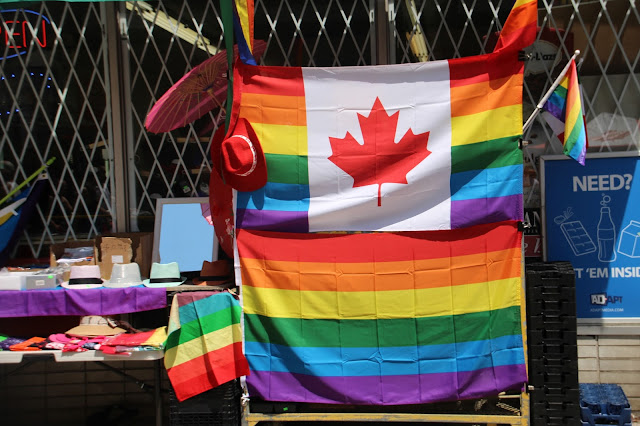 In the early 1800s, prominent Scottish merchant and magistrate Alexander Wood purchased 25 acres of land at Yonge and Carlton streets that extended north to Wellesley and east to Church.

In 1810, Wood was involved in a scandal when it was discovered that he used his position of power to make sexual advances towards other men. While nothing was proven, Wood left town to escape the controversy and returned two years later. His land was mockingly called "Molly Wood's Bush"; molly being a derogatory term for homosexual.

Wood died in 1844 and his land was developed in the 1850s, including the opening of Alexander and Wood streets. In Spring 2005, a statue of Wood was established at Church and Alexander streets, to honour him as a forefather of Toronto's modern gay community. 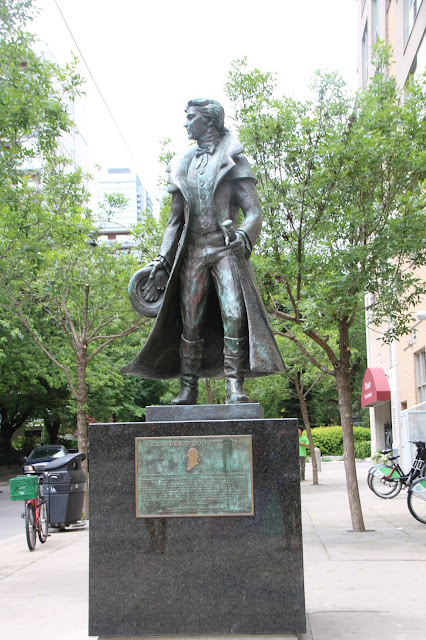 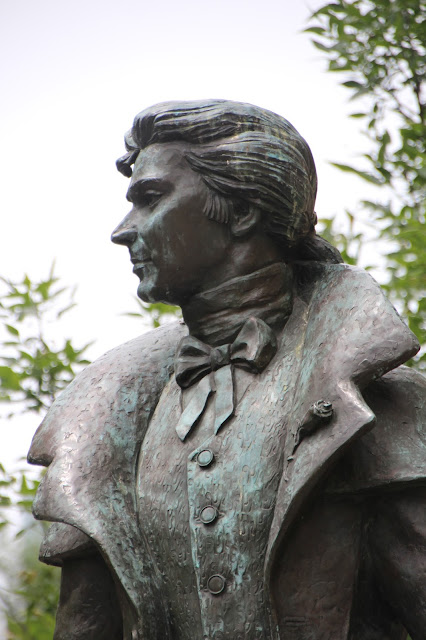 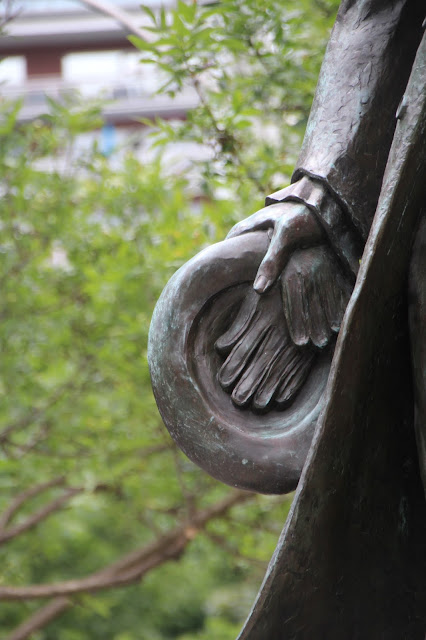