Continuing with our travels along Route 66 featuring iconic motel signs and other landmarks.

November and December 2012 saw us taking our first winter sojourn away from cold and snowy Toronto. We drove across from Toronto to (eventually) Los Angeles and back in the spring of 2013. We made many stops along the towns of Route 66 on interstate 40.

Winter 2013 and spring 2014 saw us do the same trip but we took interstate 10, further south from Route 66. Spring 2015 did gave us a small opportunity to travel the old route.

A trip to Chicago gave us another Route 66 photo op.

In earlier years we had taken many vacations in California which also led to some Route 66 icons.

I am enjoying doing these posts as I research the hotels and motels along the way and learn many new things.
Wikipedia is usually my source.

Randomness from the car. 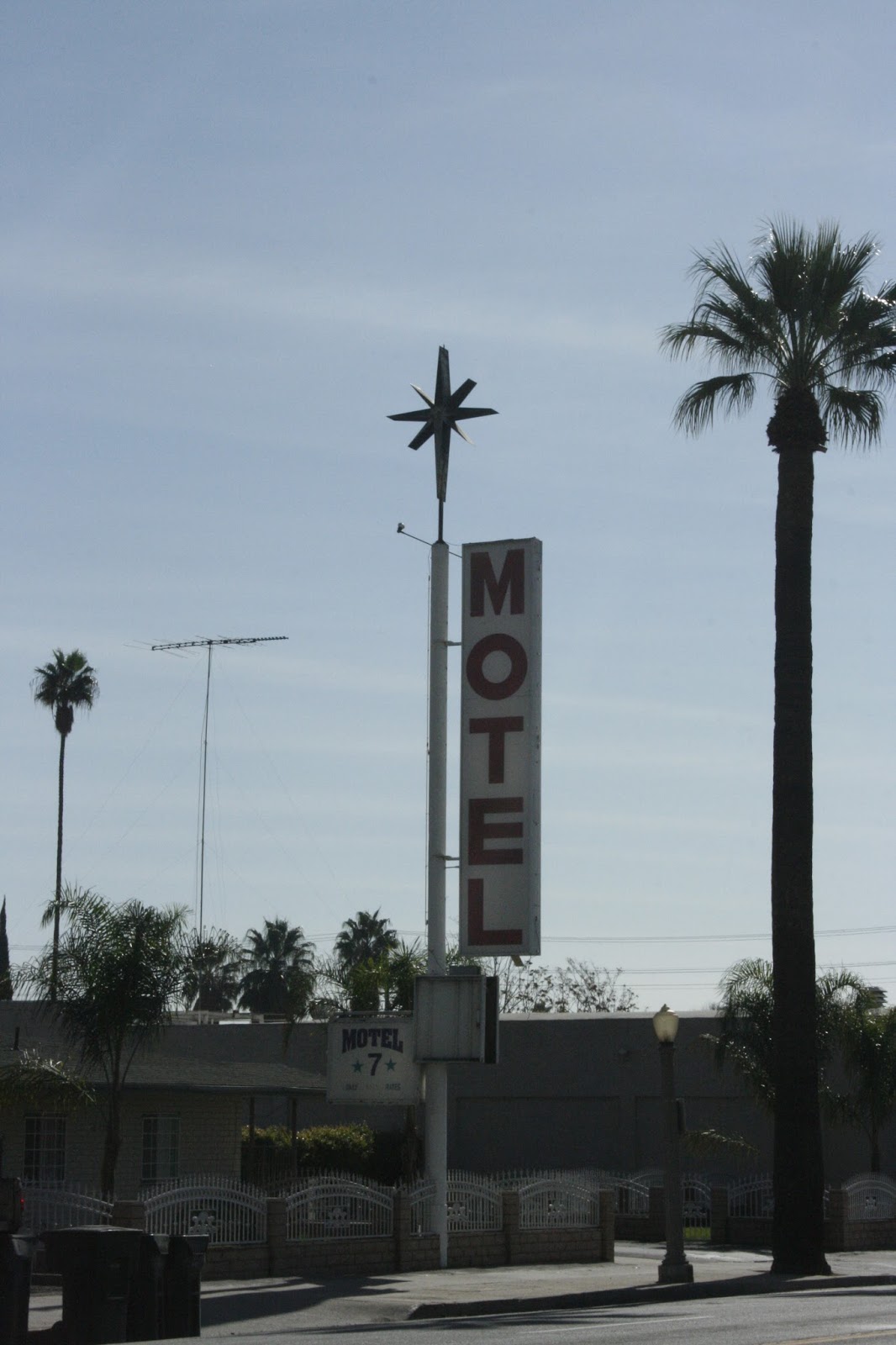 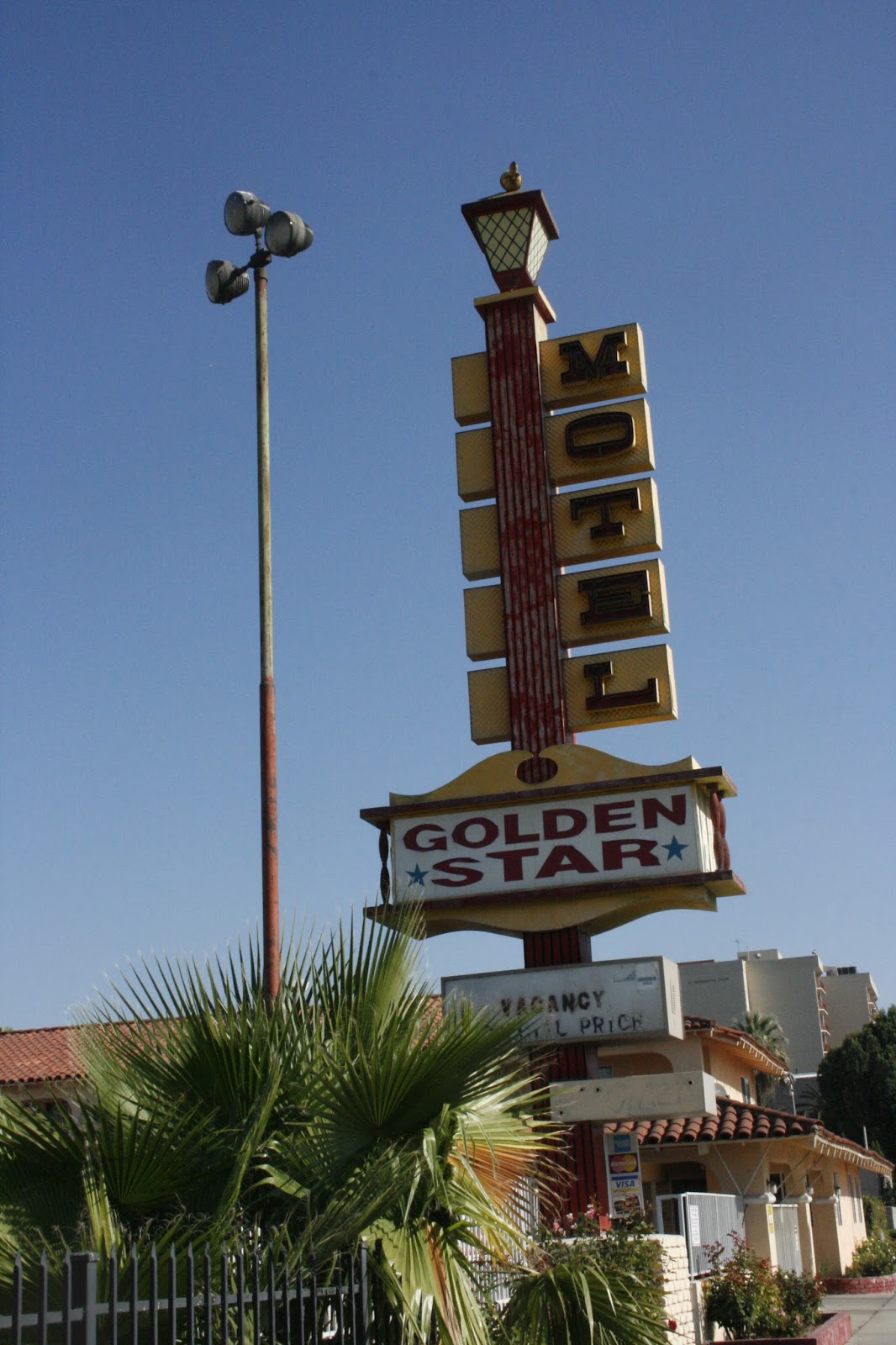 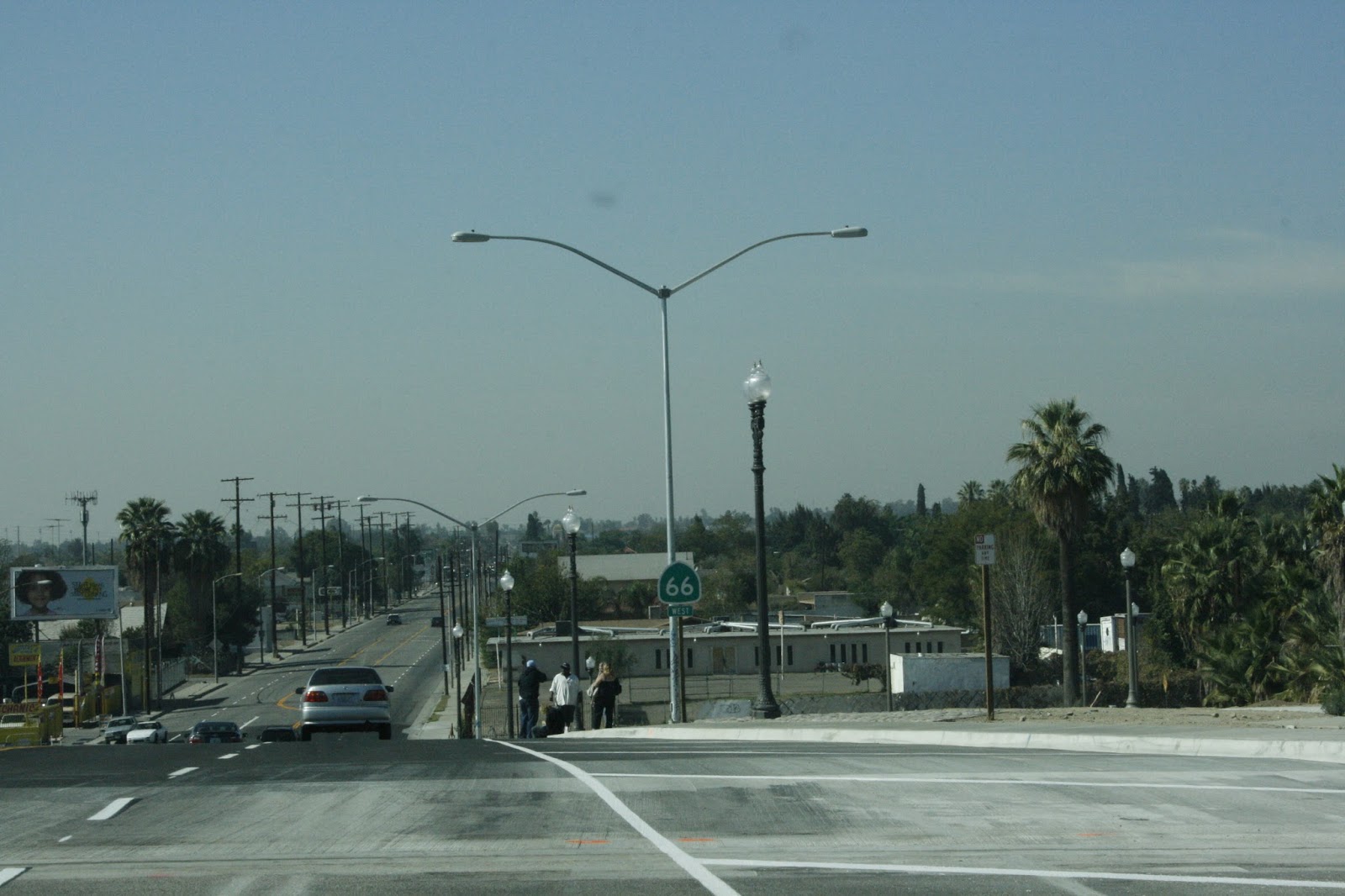 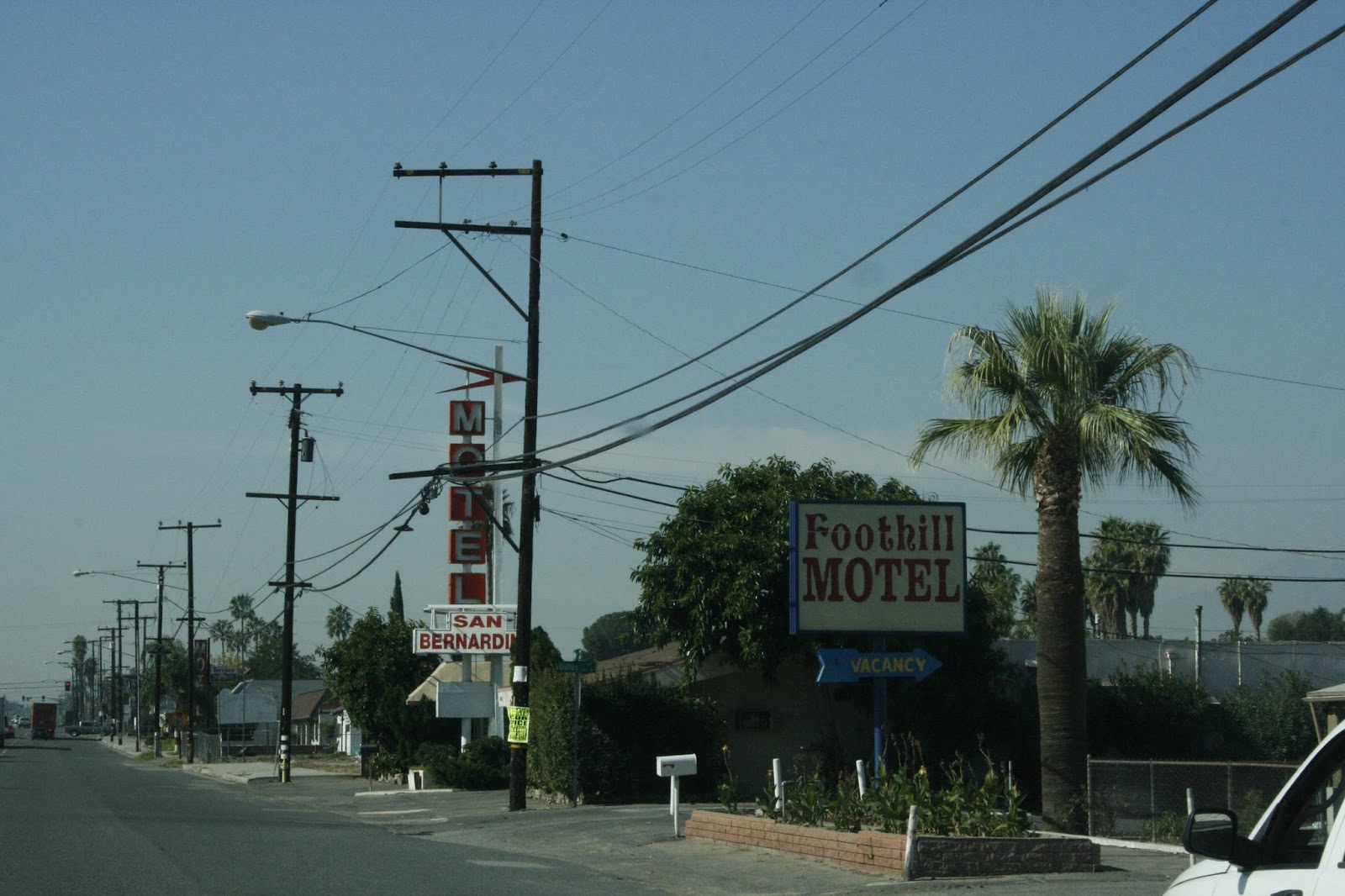 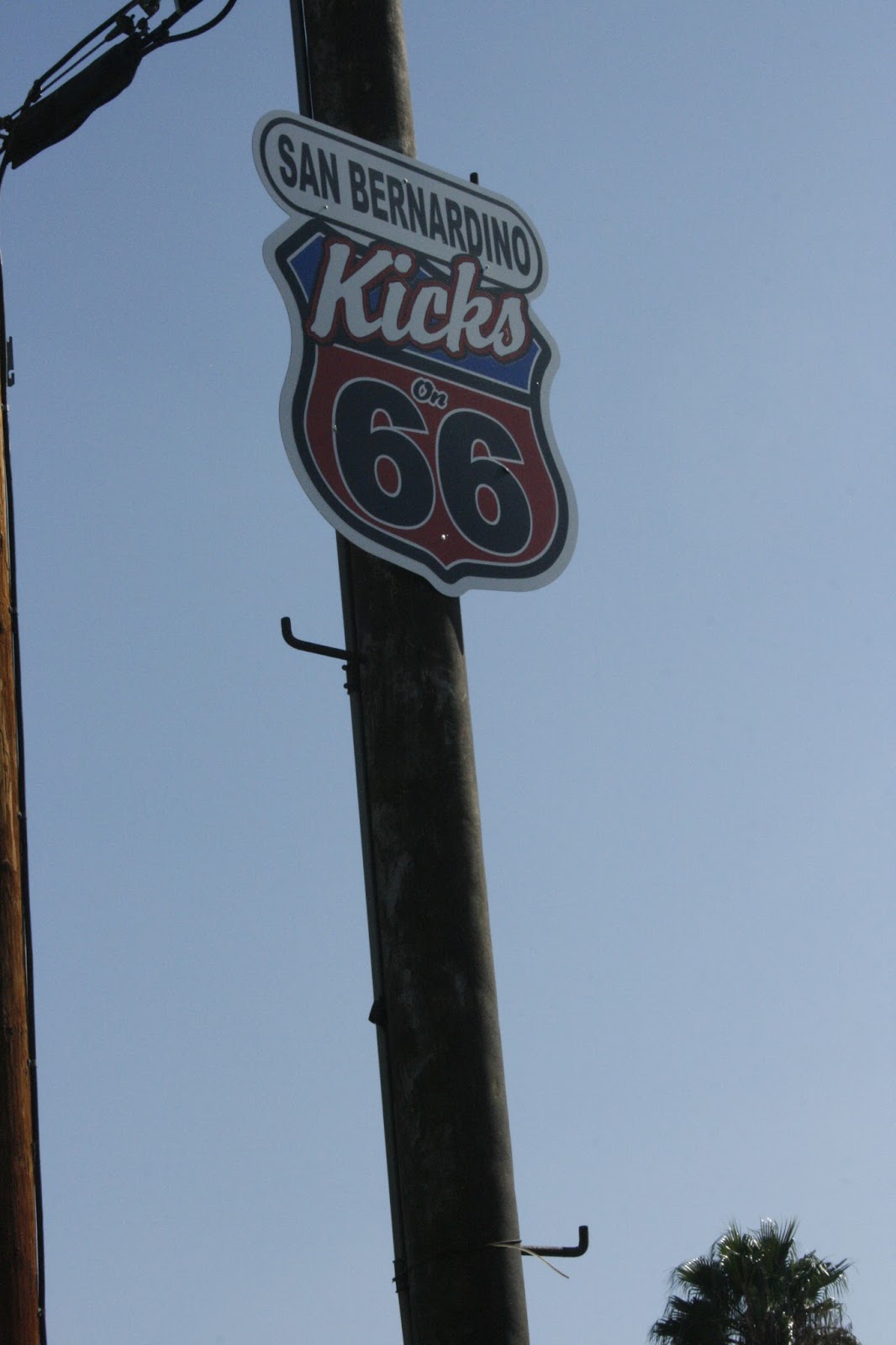