With a grand lobby, classic rooms, a rooftop pool, a historic restaurant and wonderful service, The Roosevelt attracts a varied crowd of celebrities, well-heeled couples and business travelers -- just as it did when it opened over 100 years ago. Built on the site of the former Grunewald's Music Hall, the hotel has not surprisingly hosted many musical greats -- such as Louis Armstrong, Cab Calloway and Ray Charles. And former U.S. senator Huey P. Long infamously loved the Ramos Gin Fizzies from the hotel bar so much, that he paid for the bartender to fly up to New York City to teach the mixologists at his hotel residence there how to make the cocktail. 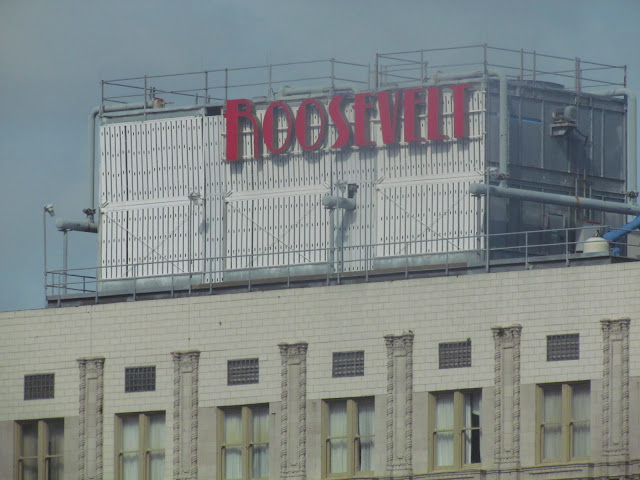