Starts with G
2 Candy
3 Latch
The first will be the same, except we’ll work our way through the alphabet. The second and third will be different each time.
Hosted by Friday Finds and this is V4 or round 4!!!


For this round of the alphabet I am going to celebrate Canada's 150 birthday by showcasing towns across the county.
To date I've been in the Maritimes with my letters. For the letter E we went to Ontario. F we were back in the Maritimes. With G we're going into Ontario. 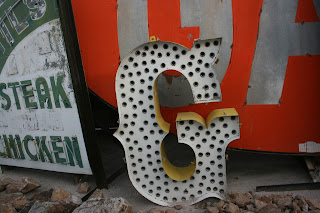 GANANOQUE (GAN-ə-NOK-way) the town had a population of 5,194 year-round residents in the Canada 2011 Census, as well as summer residents sometimes referred to as "Islanders" because of the Thousand Islands in the Saint Lawrence River, Gananoque's most important tourist attraction. 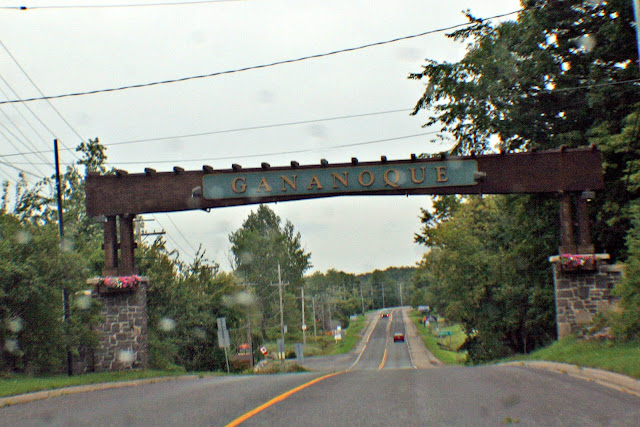 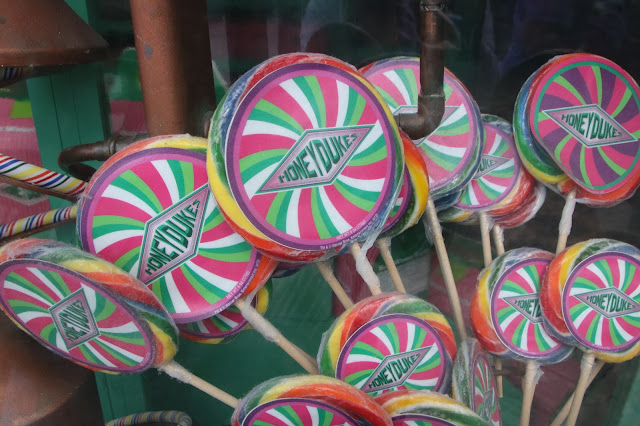 LATCH
OK I spent ages looking for a latch photo until I finally remembered I had a collection of latchkeys! 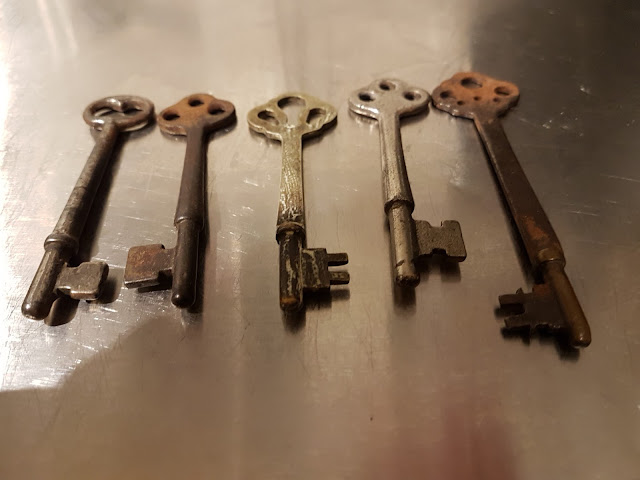 Posted by Jackie McGuinness at 6:43 PM