The first two will be the same, except we’ll work our way through the alphabet. The second can be a favorite image or activity from the week. The third will be different each time.
Friday Finds

Starts with C - "La Catrina has become the referential image of Death in Mexico, it is common to see her embodied as part of the celebrations of Day of the Dead throughout the country; she has become a motive for the creation of handcrafts made from clay or other materials, her representations may vary, as well as the hat." – J.G. Posada
Catrinas are an obsession of mine. Week's Favourite - I'm going with a pair here - his and hers washroom signs. Not that they are great photos but they make me smile. 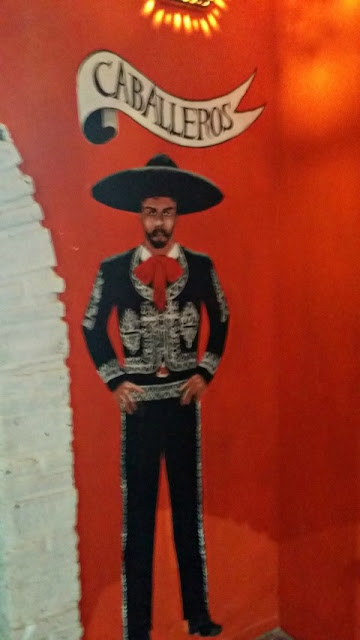 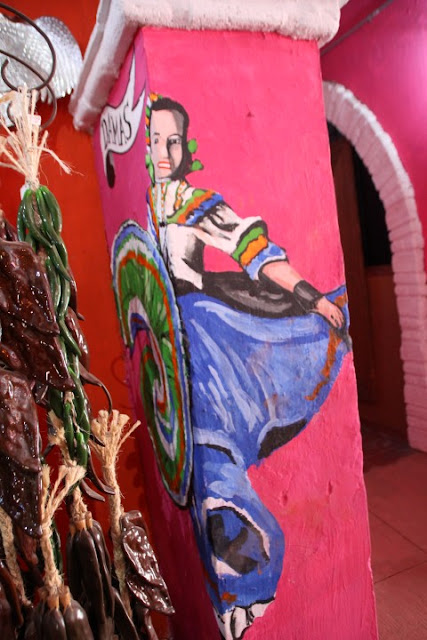 Inside - inside one of the many art galleries. 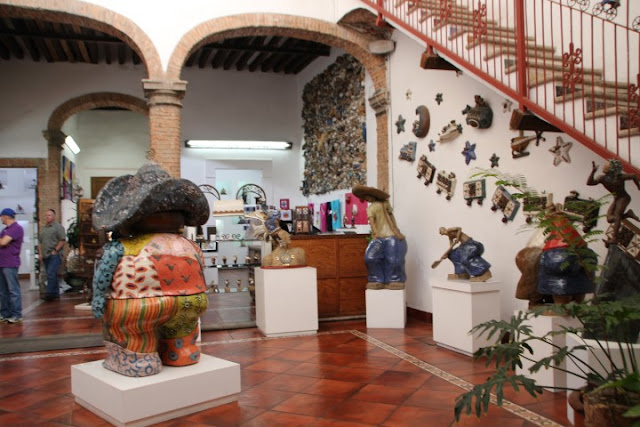 Posted by Jackie McGuinness at 12:35 PM