I'm posting over here this week.

MUSEUMS is the theme.

Toronto has many museums. AGO, ROM to name a few.
My BFF and I love to go wandering with our cameras. Last summer we were near the ROM or Royal Ontario Museum, we didn't go in, save that for a rainy day. We've attended many of the exhibits in the past.
It is a museum of world culture and natural history and attracts over one million visitors a year.

The building is an eclectic mix of old and new. 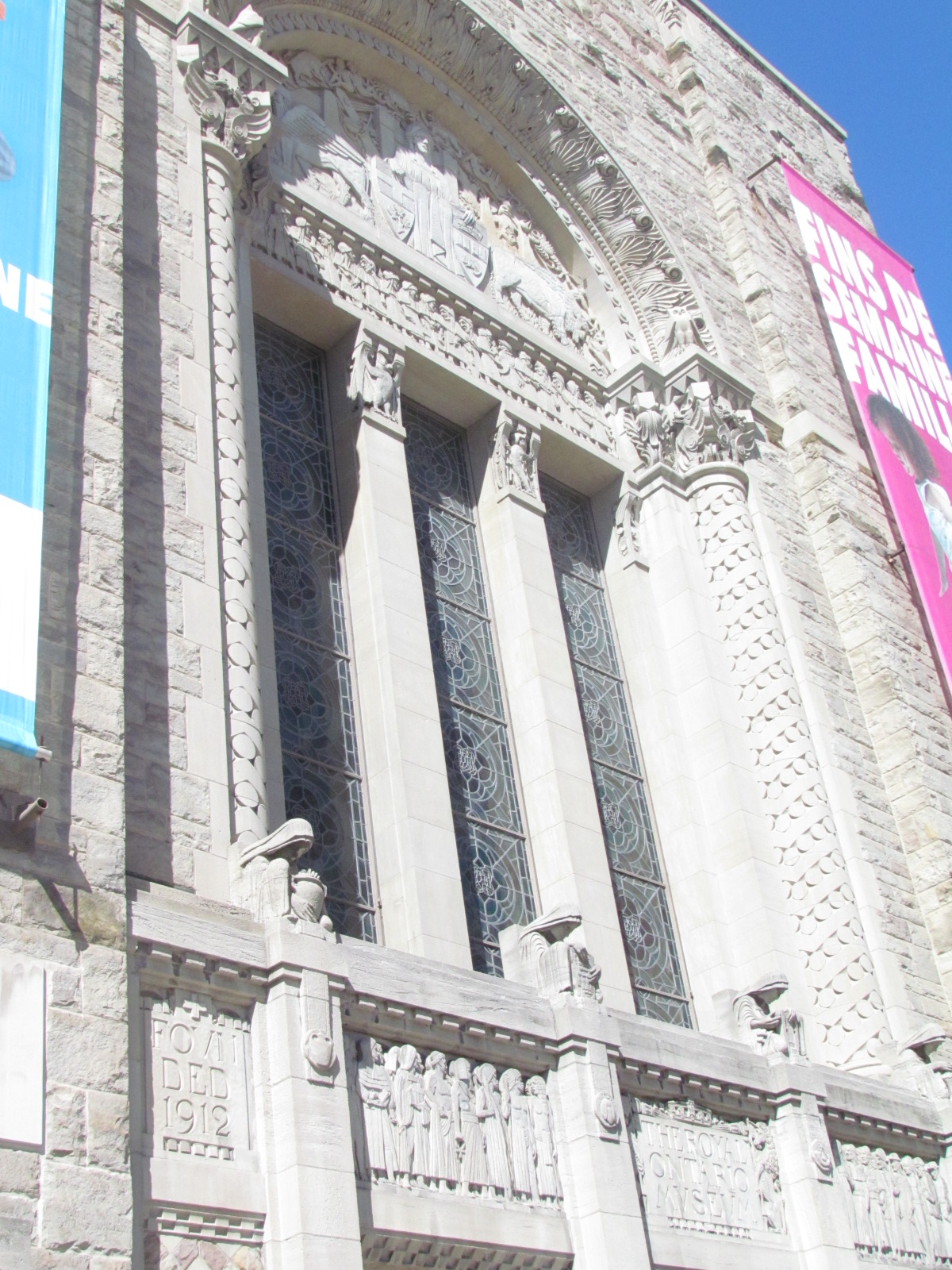 Wikipedia states:
Established on April 16, 1912 and opened on March 19th, 1914, the museum has maintained close relations with the University of Toronto throughout its history, often sharing expertise and resources. The museum was under the direct control and management of the University of Toronto until 1968. It then became an independent institution. Today, the museum is Canada's largest field-research institution, with research and conservation activities that span the globe. 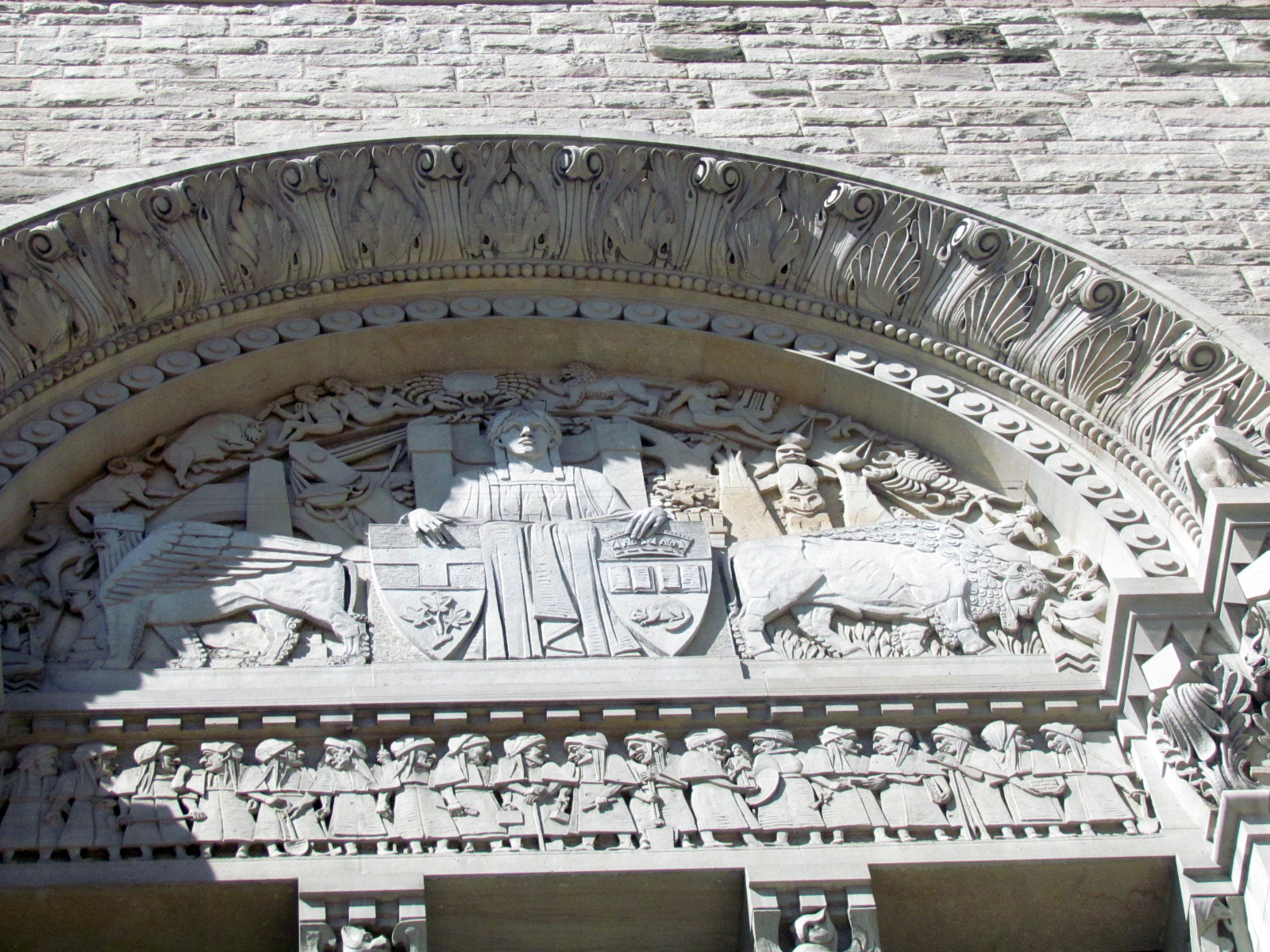 With more than six million items and forty galleries, the museum's diverse collections of world culture and natural history are part of the reason for its international reputation. The museum contains notable collections of dinosaurs, minerals and meteorites, Near Eastern and African art, Art of East Asia, European history, and Canadian history. It also houses the world's largest collection of fossils from the Burgess Shale with more than 150,000 specimens The museum also contains an extensive collection of design and fine arts. These include clothing, interior, and product design, especially Art Deco. 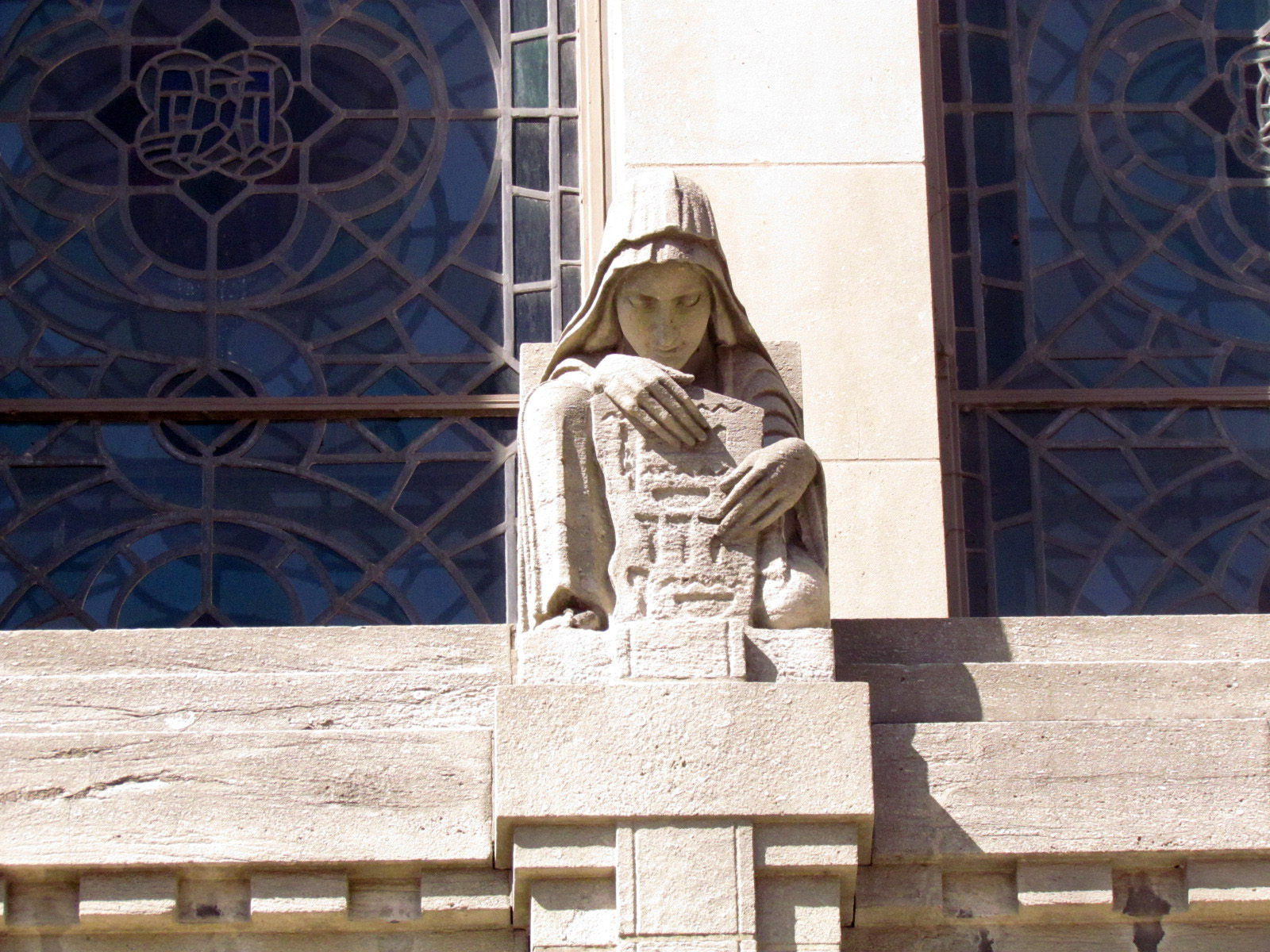 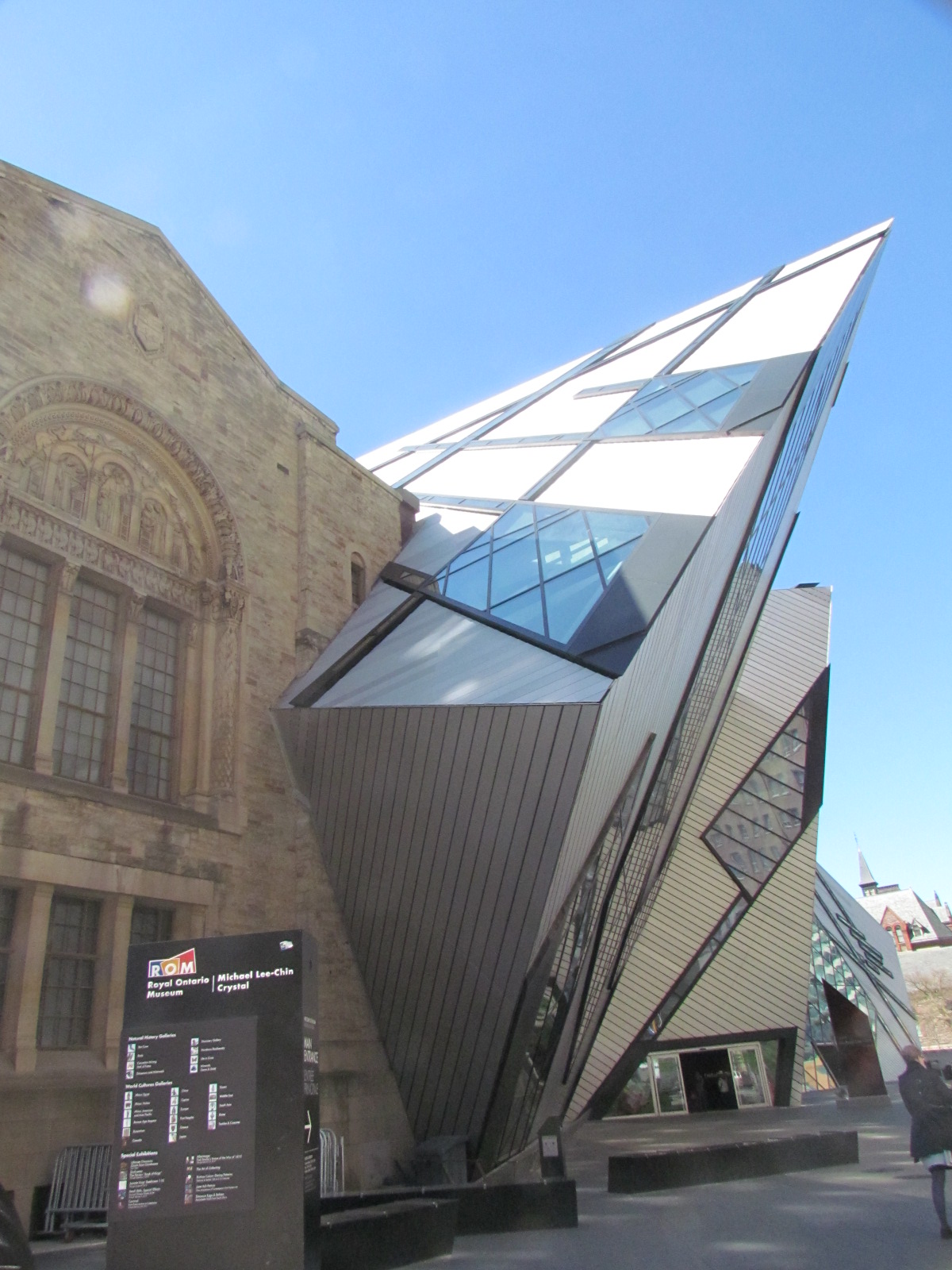 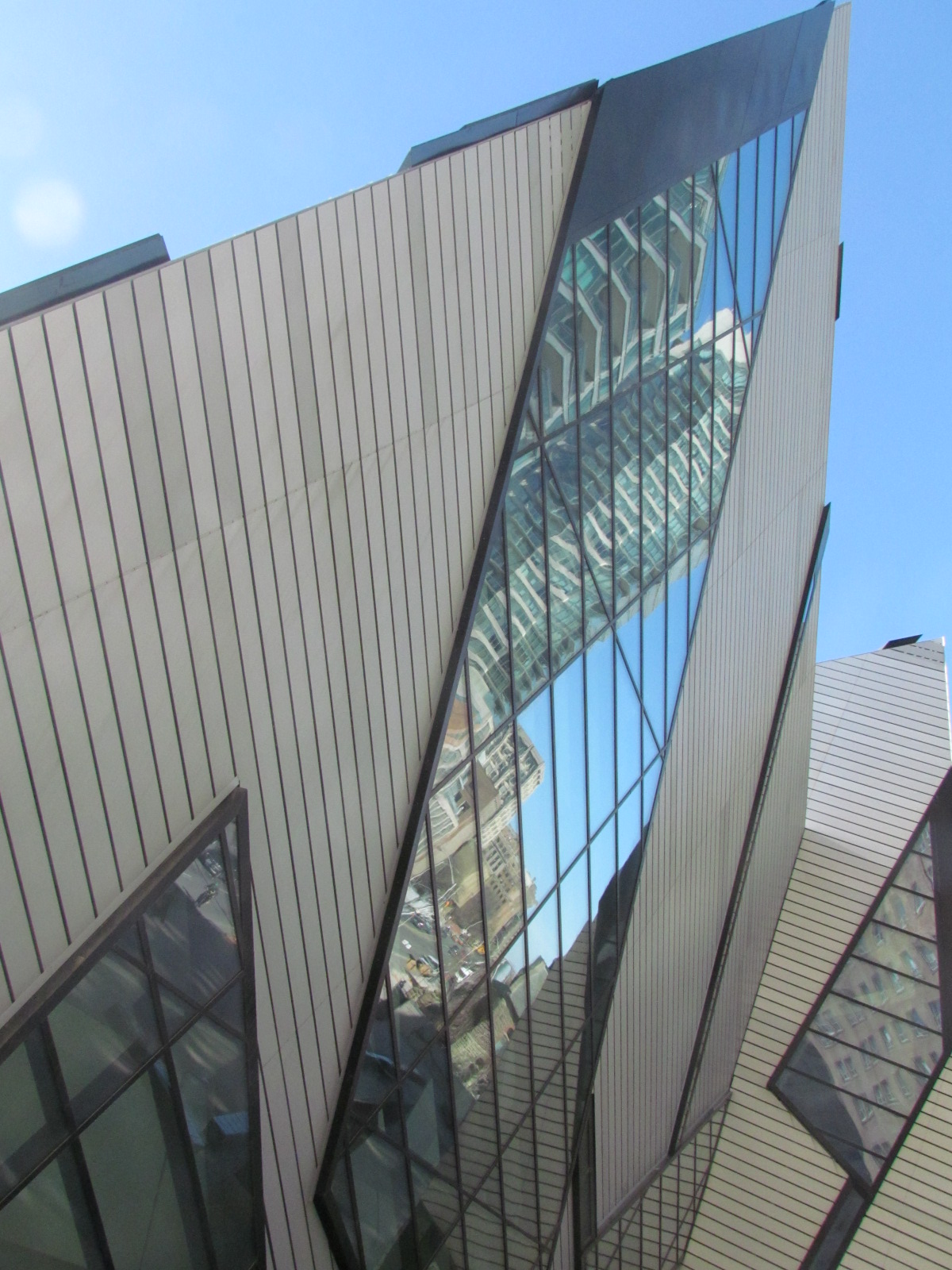 Posted by Jackie McGuinness at 8:17 AM