We're back on the road for our trek to Las Vegas, our next extended (2 weeks) stopover where we will meet friends and spend Christmas.

It ended up taking seven hours due to accidents on I-75. Quick lunch, gas, bio break and some rain.

It was 31C or 88F this morning before we left Forty Myers. 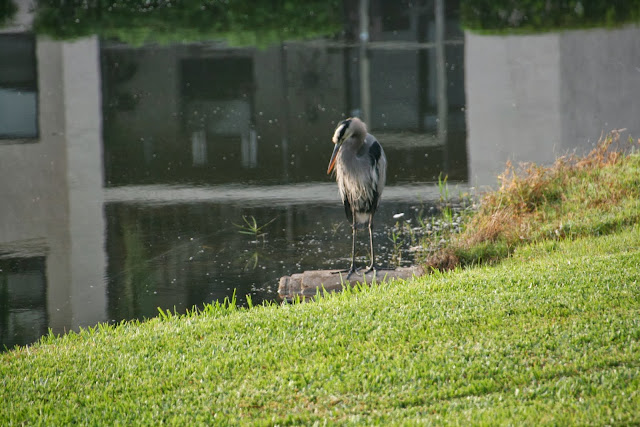 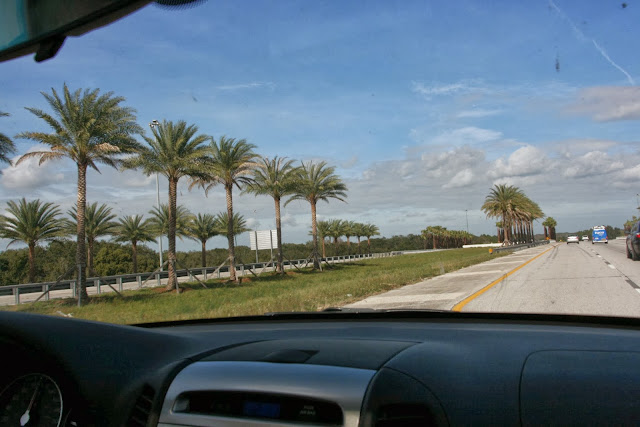 Florida must have the highest number of state troupers, they were everywhere on I-75 and were pulling plenty of people over. 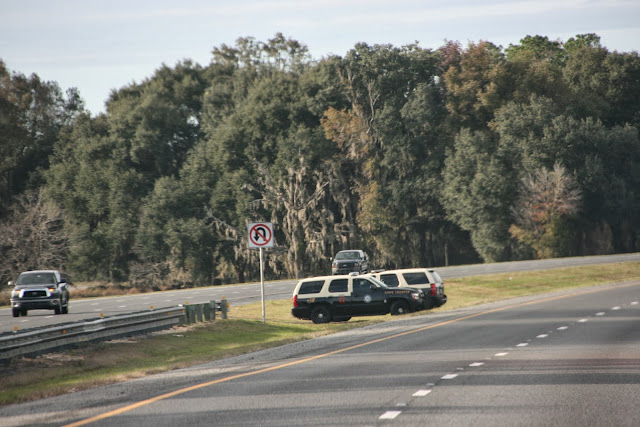 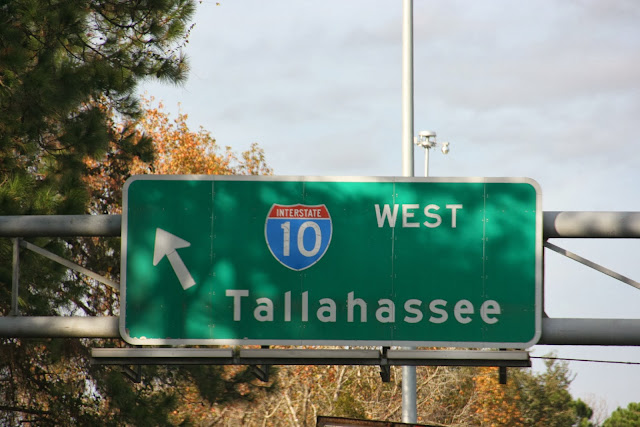 Tallahassee is the state capital of Florida.


During the 17th century several Spanish missions were established in the territory of the Apalachee to procure food and labor for the colony at St. Augustine. The largest,Mission San Luis de Apalachee, has been partially reconstructed by the state of Florida. The name "Tallahassee" is a Muskogean Indian word often translated as "old fields", and it likely stems from the Creek (later called Seminole) Indians who migrated from Georgia and Alabama to this region in the late 18th and early 19th centuries. They found large areas of cleared land previously occupied by the Apalachee tribe.

We stayed at the Hilton Garden Inn Tallahassie Central. Had dinner in their restaurant, pretty good, short ribs for me and Asian pan ribs for John, we agreed mine were better. 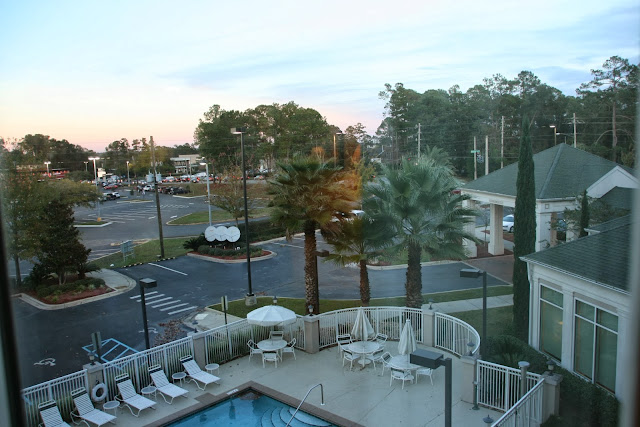 Today's Road Song - just because I love it! And it's my song from last winter!

Posted by Jackie McGuinness at 8:53 PM