STUPID STORY OF THE WEEK

STUPID STORY OF THE WEEK

This is for you, Andrew. #Justincrebible
Stupid Conservatives accuse Trudeau of dropping the F-bomb during chaotic question period.
Video link
Some Twitter quotes:
These same conservatives flying F**k Trudeau flags for months are clutching their pearls over the PM possibly dropping an F-bomb? 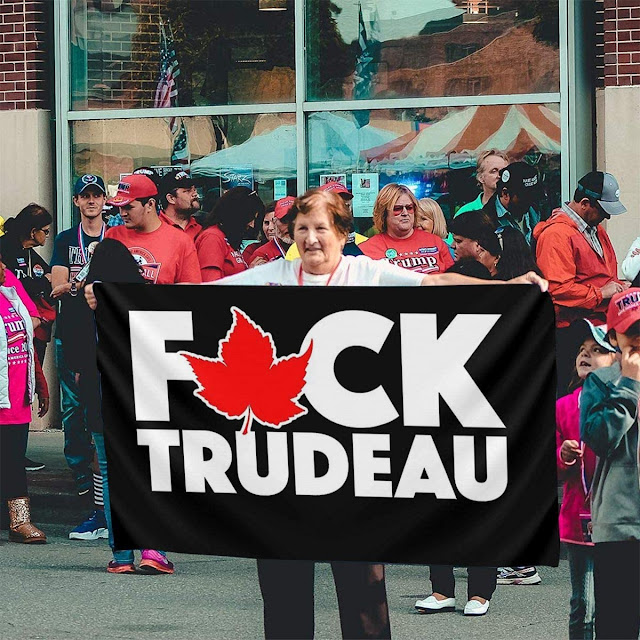 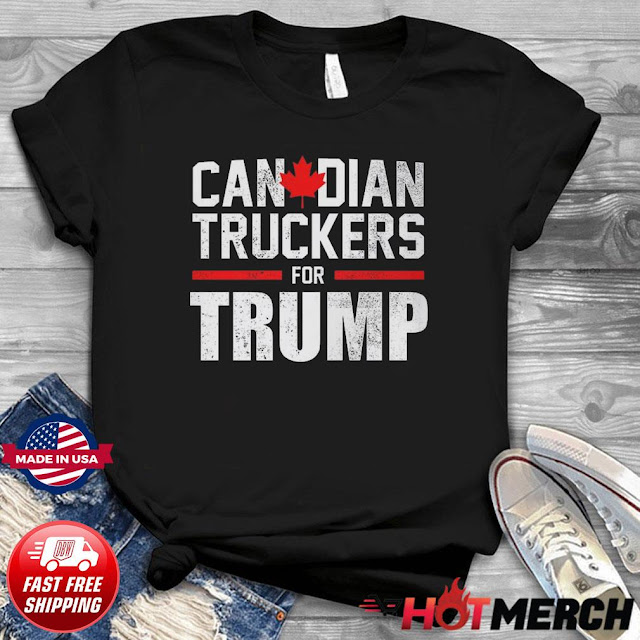 One thing that struck me while I was in the crowd today was there are tons of elementary school aged kids here with their parents and plenty of their parents either have “Fuck Trudeau” flags or signs.
Maybe it’s just me. But picking your kid up and dropping off your kid from Day Care with a Fuck Trudeau flag flying from your truck, isn’t really appropriate. 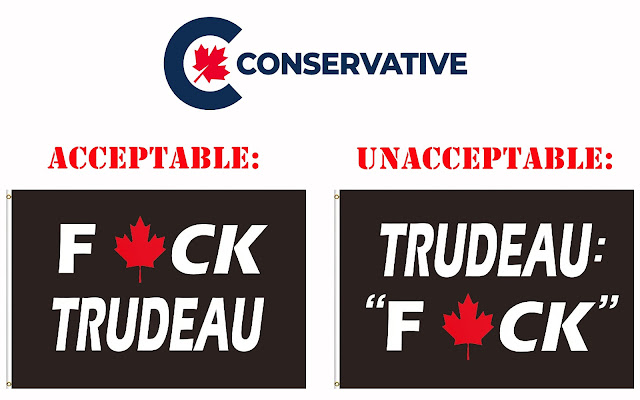 Posted by Jackie McGuinness at 10:27 AM