Give Peace a Chance

I don't watch the Eurovision song contest but have heard about it for years. I googled a definition.
Based on the Sanremo Music Festival held in Italy since 1951, Eurovision has been held annually since 1956 (apart from 2020), making it the longest-running annual international televised music competition and one of the world's longest-running television programmes. Active members of the EBU, as well as invited associate members, are eligible to compete, and as of 2022, 52 countries have participated at least once.

But I came across the opening act in the news and thought it was great.

Which reminded me of Central Park in NYC. 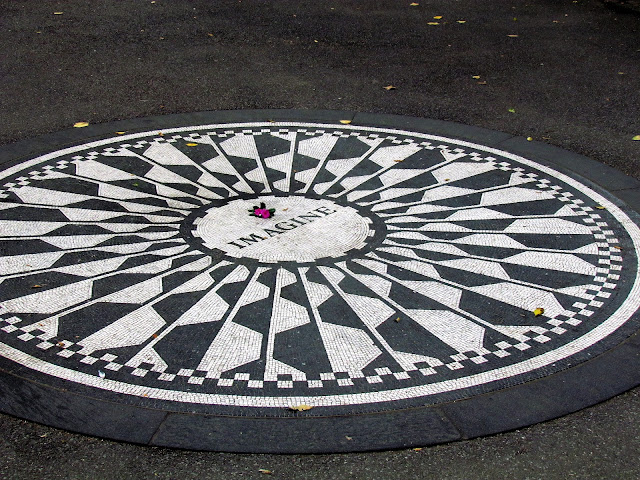 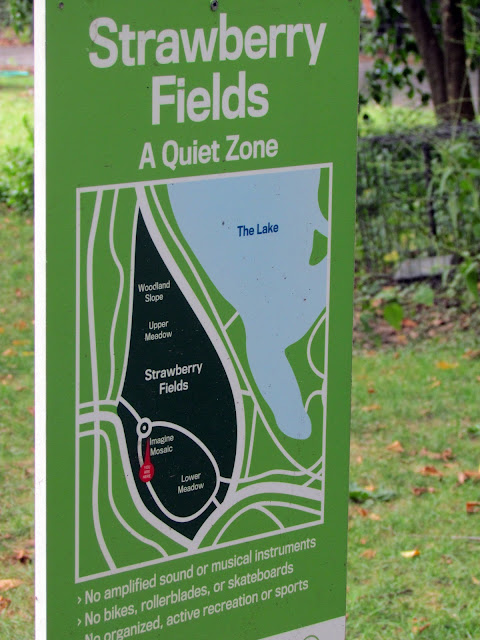 Posted by Jackie McGuinness at 11:57 AM