Welcome to The Weekend Roundup...hosted by Tom The Back Roads Traveler
1. Starts with "O."
2. Week's Favorite.
3. One

Okolona was named as Rose Hill in 1845 early in its settlement, but residents later discovered that another location had this name. When a US post office was established here in 1850, a new name was needed to avoid confusion in mail delivery. According to the Okolona Area Chamber of Commerce, Colonel Josiah N. Walton, postmaster of nearby Aberdeen, remembered an encounter with a Chickasaw warrior years earlier. The man's name was Oka-laua, meaning peaceful, yellow, or blue water. Walton renamed Rose Hill as Okolona in his honour. 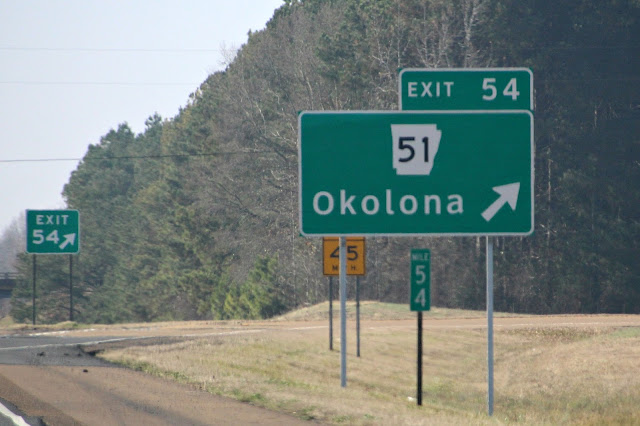 Week's Favourite
Well, it sums up this week and the forecast for the weekend so not exactly a favourite. 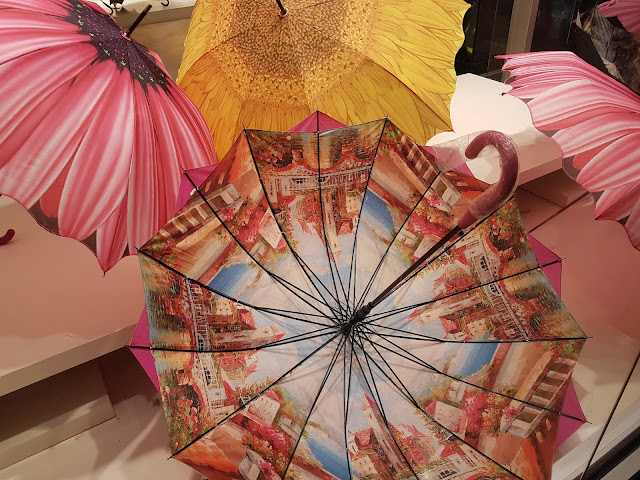 Toronto ON by Lake Ontario 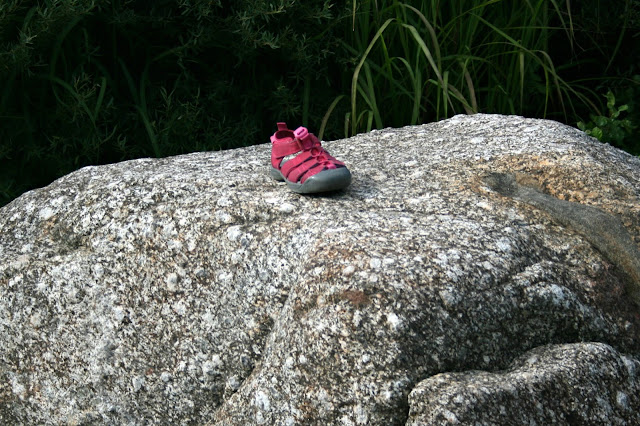 Posted by Jackie McGuinness at 4:14 PM