Welcome to The Weekend Roundup...hosted by Tom The Back Roads Traveler
1. Starts with "N."
2. Week's Favorite.
3. Night

Northern Dancer (May 27, 1961 – November 16, 1990) was a Canadian-bred Thoroughbred racehorse that won the 1964 Kentucky Derby and Preakness Stakes and then became one of the most successful sires of the 20th century. He is considered a Canadian icon, and was inducted into the Canadian Sports Hall of Fame in 1965. Induction into the Racing Hall of Fame in both Canada and the United States followed in 1976.

Inaugurated in 1874 as Woodbine Race Course at the foot of Woodbine Avenue and Lake Ontario, it was owned and operated by two gentlemen named Pardee and Howell. Within a few years financial problems resulted in the property reverting to Joseph Duggan, the original land owner and retired innkeeper. In the early 1880s Duggan founded the Ontario Jockey Club (OJC). The facility hosted seasonal harness racing for Standardbred horses and flat racing events for Thoroughbreds.
To commemorate the history of the site, two of the new residential roadways were given names that reflected horse racing themes: Northern Dancer Blvd. (in honour of the famous thoroughbred Northern Dancer) and Winners Circle—a street which, paradoxically, runs in a straight line. Joseph Duggan Road was named after the historical landowner and Sarah Ashbridge Avenue commemorated another pioneer resident of the area. 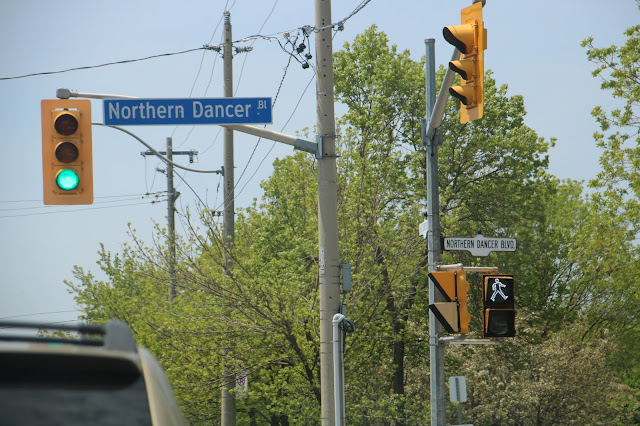 Dotty TO from the AGO exhibit Kasama's Infinity Mirrors. 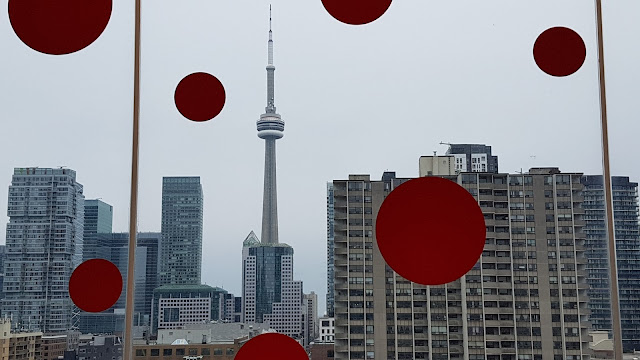 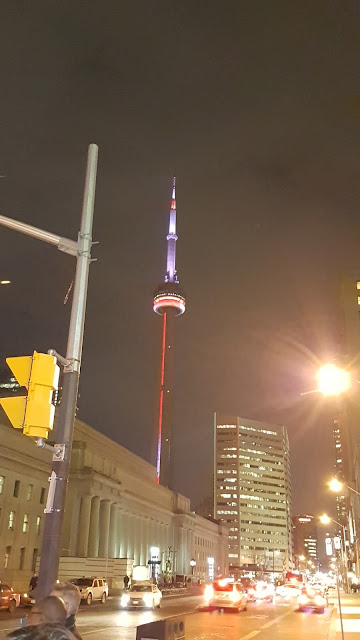 Posted by Jackie McGuinness at 11:58 AM