Campbell Block (1888) was built as a series of Mechanics’ institutes throughout the city with lending libraries and reading rooms. 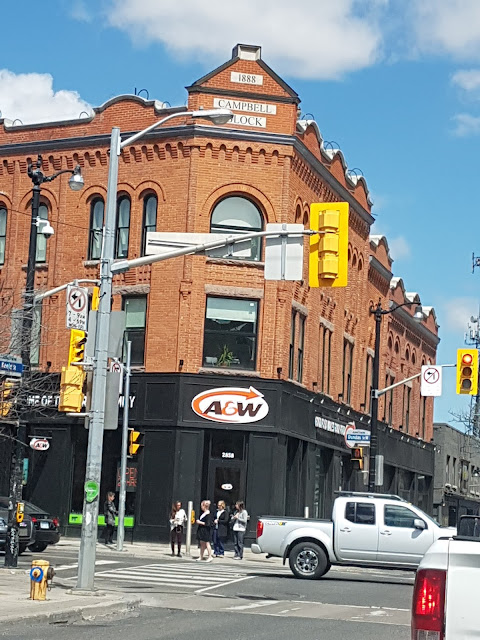 The Toronto Mechanics' Institute, originally named the York Mechanics' Institute, was an educational institution in 19th century Toronto that became the city's first public library. It was one of a series of mechanics' institutes that were set up around the world after becoming popular in Britain. Established in 1830, it was designed to provide technical and adult education. 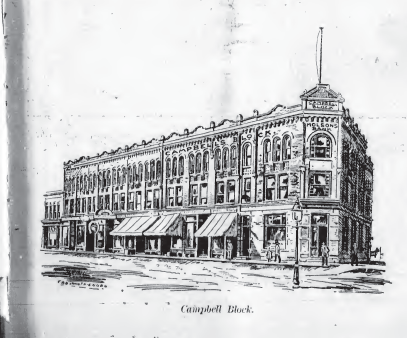