This building was constructed as the Toronto dealership of the McLaughlin Motor Company, subsidiary of General Motors of Canada, founded by R.S. McLaughlin of Oshawa. It is a rare Toronto example of an early 20th-century-automobile showroom. The architecture firm of Hutton and Souter designed the building in the Neo-Gothic style. It's main entrance features a stone arch and pediment above the oak French doors. The east façade, which follows the curve of Bay Street, includes full height stone lintels and pilasters that define the large showroom windows. From 1955 until 2007, the Addison on Bay Cadillac dealership occupied the building. 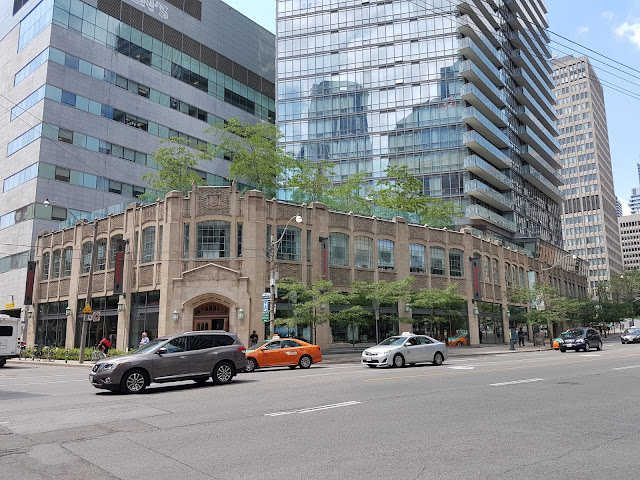 In 2000, Ontario Realty Corporation sold the site to Addison Properties Ltd. for what some claim was one-third of its value.

The building was removed to make way for the Burano high-rise condominium, with plans to retain the facade and other historic elements of the original structure and incorporate them into the Burano's lower three floors. Because of the soft soil at the site, and to facilitate excavation, the historic facade was dismantled and stored off-site during construction of the seven-floor underground garage. After the garage and foundation appropriate for the fifty floors above ground were completed, the facade was reconstructed, incorporating the important heritage components. 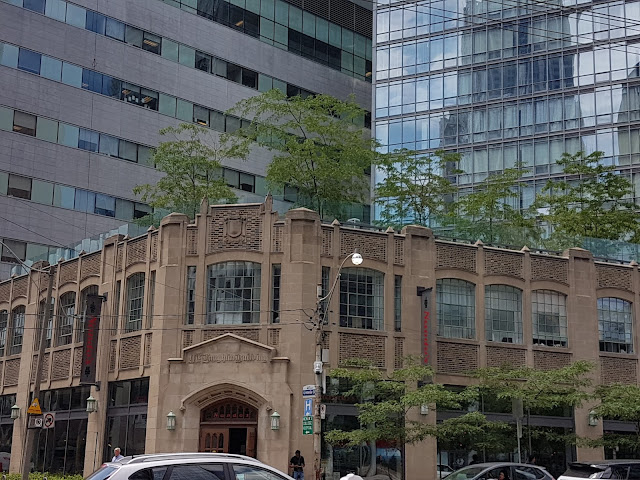