This was taken November 2012  in Gallup NM on the south bound part of road trip from Toronto to Las Vegas for the winter.
The El Rancho Hotel has been the home for numerous Movie Stars while filming in the area including John Wayne, Katherine Hepburn, Spencer Tracy, Errol Flynn, Kirk Douglas, Gregory Peck, Humphrey Bogart and numerous others. In addition to Movie Stars, numerous Political Figures have stayed at the El Rancho including two Presidents: President Reagan and President Eisenhower.
It is still in operation. 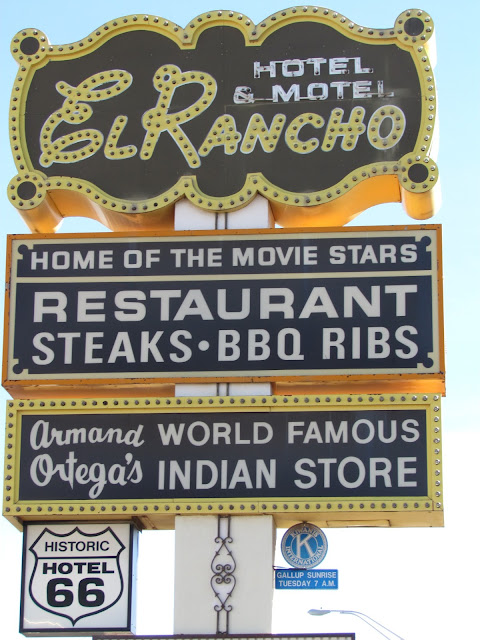 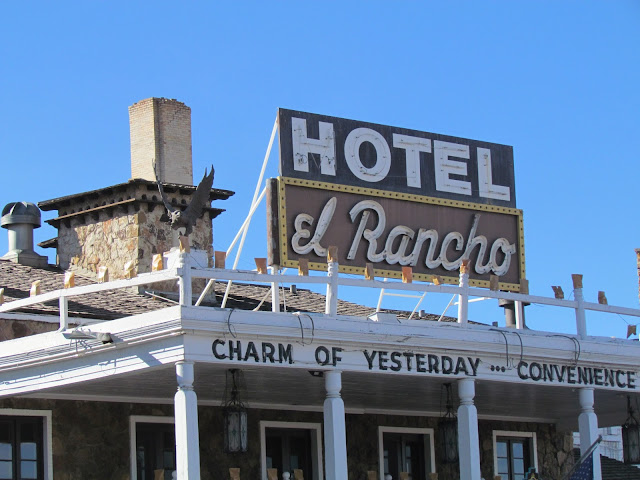 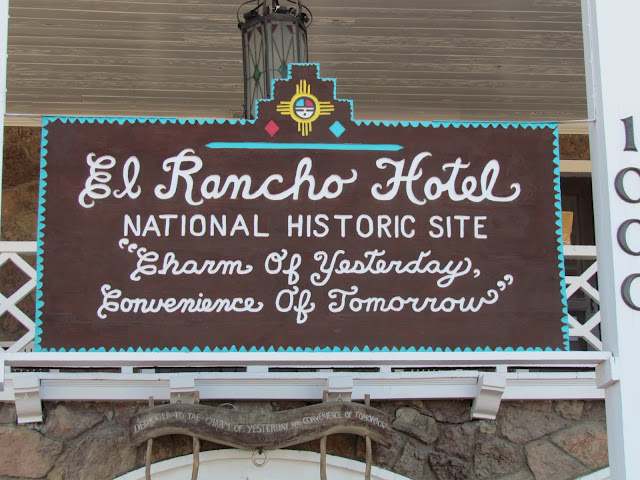