This beautifully proportioned home was constructed by Rowland Burr in Woodbridge, a community then known as Burwick. The house is an extremely fine example of rural Georgian architecture with an imposing facade. This two storey building had a kitchen wing at the rear with an adjoining coach house. The building was constructed with mortise and tenon framing covered with clapboard, the interiors were finished with lath and plaster. On August 13, 1958, the front portion of Burwick House was moved to Black Creek Pioneer Village more or less intact, the kitchen wing was then reconstructed as authentically as possible. The barn was acquired separately and restored to original. 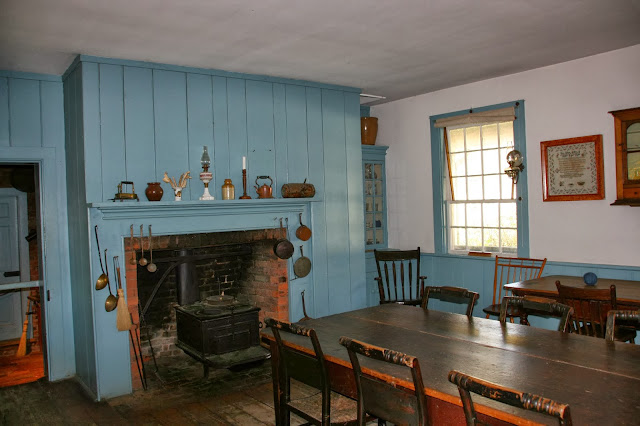 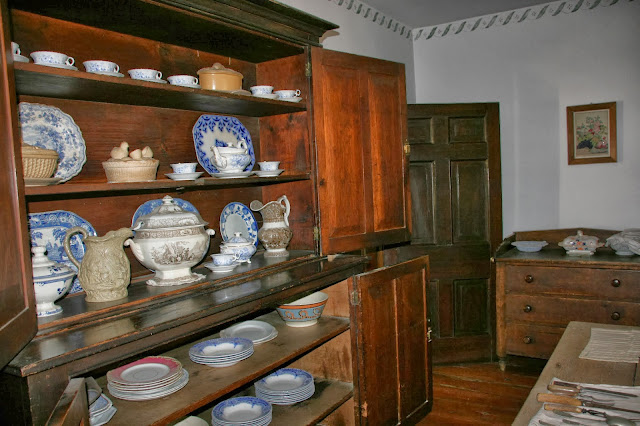 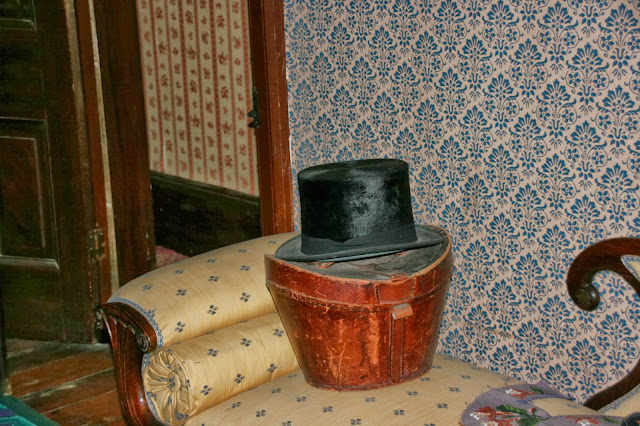 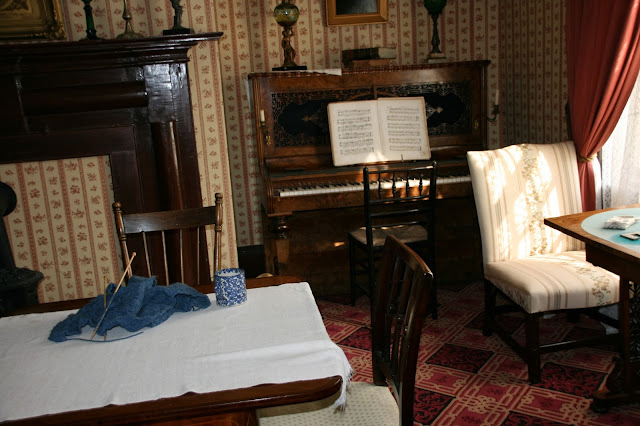