1. Starts with "L"
2. A Favorite
3. LANDSCAPE - chosen by Tom
Starts with "L"
Lac du Bonnet is a town in Manitoba, Canada located 115 kilometres (71 mi) northeast of Winnipeg on the west shore of the Winnipeg River. The word "Bonnet" is pronounced by locals as "bonny." 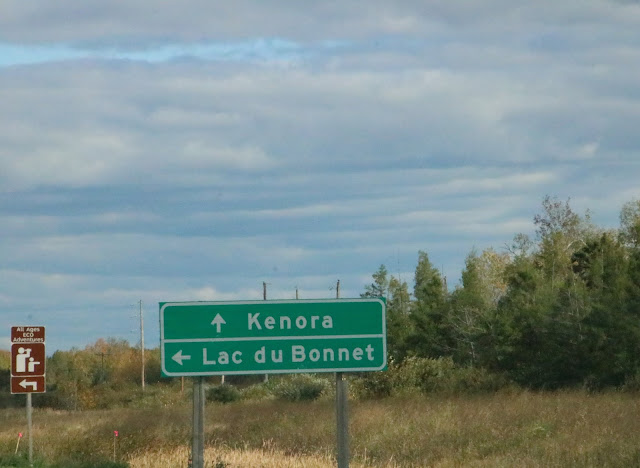 The lake after which Lac du Bonnet takes its name was so called by the French explorer and fur trader Pierre Gaultier La Verendrye, circa 1732. The shape of the lake, itself part of the Winnipeg River, is said to have reminded him of a bonnet. The name "Lac du Bonnet" appears on a map of the explorer Joseph Derouen as early as 1760.
Beginning in 1926, Lac du Bonnet was home to the #1 Wing of the Royal Canadian Air Force. As a backup communication system to wireless telephone transmitters, aircraft carried pigeons aboard, and as such a pigeon rookery was established on the air force base. RCAF operations in Lac du Bonnet continued until 1937.
FAVOURITE
Chinatown Toronto 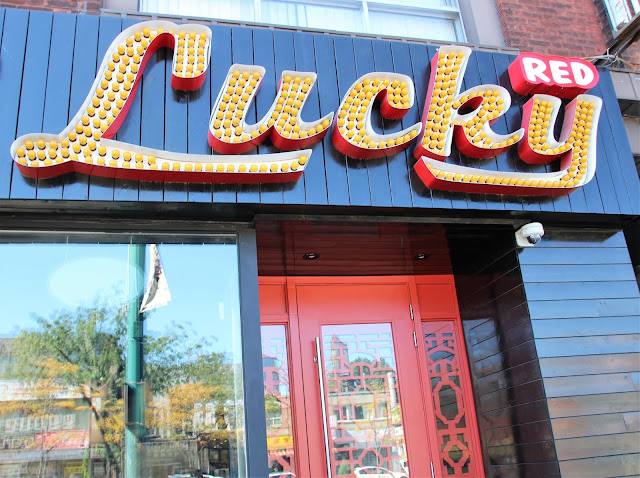 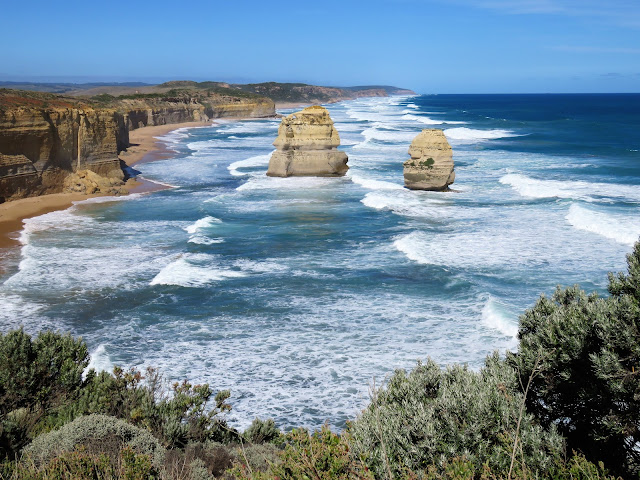 Déjà Brew
A catchall for leftover beer, coffee, food, motels and whatever catches my fancy!
Side LAUNCH Toronto ON 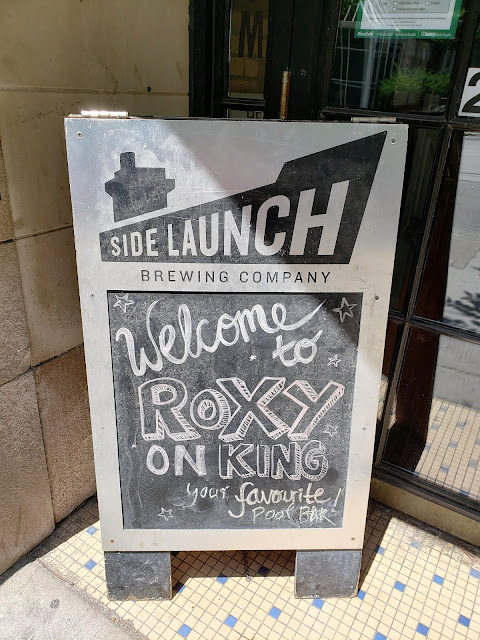