Starts with "D"  2. A Favorite3.  DELIGHTFUL - chosen by Tom
Starts with "D"
We'll take a road trip this round.
DEVIL DOG Road Arizona
I learned my lesson last week so I investigated this sign that I randomly took on one of our road trips to Las Vegas. 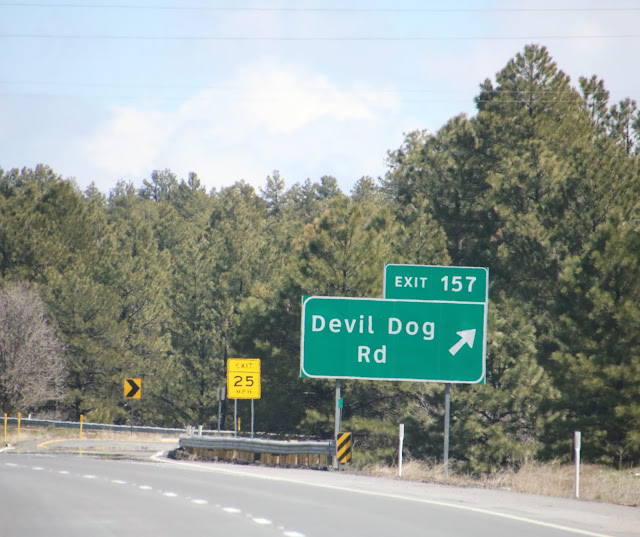 And WOW it turned out to be very interesting!
Olive Goddard was born in 1881 in New Orleans. As a young lady, she was taken with the Pentecostal Movement of 1901. They spoke in varies languages, but Goddard never did. A remarkable octogenarian known as “Madam Eve” would speak mumbled drivel for hours while prompt by the Spirit. No one seemed to know what was being said so Goddard decided to attend the Divinity School of Holy Ghost Bible College to try and decode the glossolalia gibberish. She got this idea to record Madam Eve and play the recording backwards. To her surprise, what was said was lucid American English. Her deduction was that the Holy Spirit spoke an inverted language.


In 1921, she bought property in the Arizona desert and started the Palindromic Church of God. Her sermons were transposed and she was skilled enough to understand the words in reverse. This ability steered her towards proclaiming herself a prophet. Only a minority of followers bought into her accusations of being a spiritualist. It wasn’t until 1939 when she was accepted by the Corps of Phenomenal Explorers, that she finally felt understood.


It was her critics who labeled her “Dr. God” and old-school evangelist, Vernon Forge who branded her “Prophetess of Devil Dog Road”. He campaigned against her “so-called” religious beliefs saying it was no more than satanic insinuations. She had a cabin on Devil Dog Road, but only used it as a divine sanctuary.
FAVOURITE
You can take the DINOSAUR Trail in DRUMHELLER Alberta 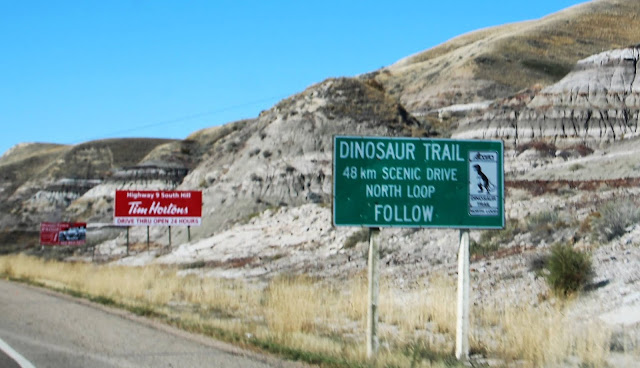 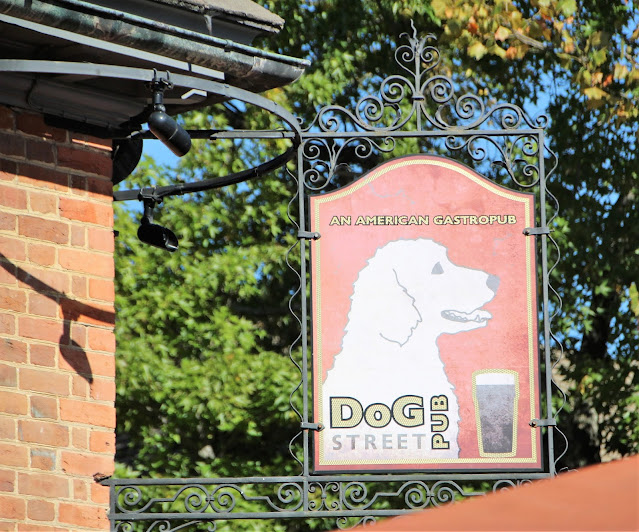 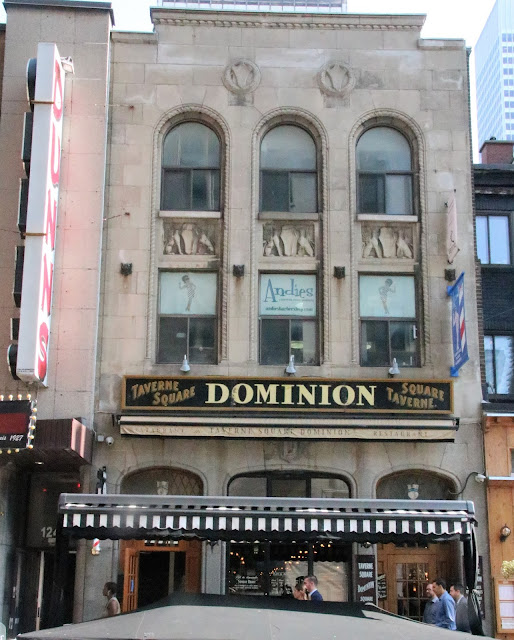