The Virgin of Zapopan at Lake Chapala Mexico
Counts as Christmas with the Virgin and the poinsettias.
BTW - In Nahuatl , the language of the Aztecs, the Poinsettia was called Cuitlaxochitl (from cuitlatl, for residue, and xochitl, for flower), meaning "flower that grows in residues or soil." Today the plant is known in Mexico and Guatemala as ""La Flor de la Nochebuena" (Flower of the Holy Night, or Christmas Eve). 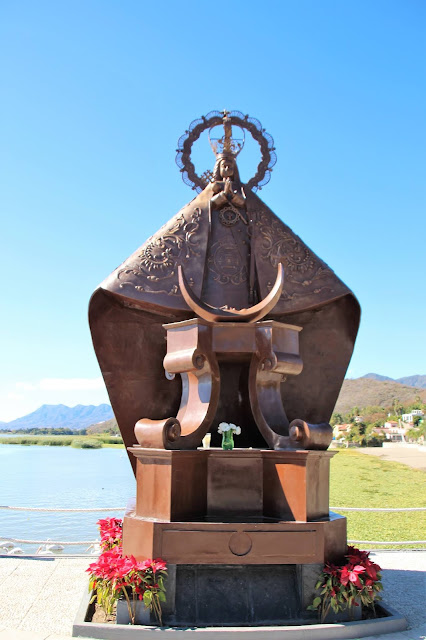 FAVOURITE
Sorry, but I have to drag this one out once again, it is the epitome of the letter Z!
Curtis Howe Springer made up the name Zzyzx and gave it to the area in 1944, claiming it to be the last word in the English language. He established the Zzyzx Mineral Springs and Health Spa in 1944 at the spot, which was federal land, after filing mining claims for 12,000 acres (4,900 ha) surrounding the springs. He used the springs to bottle his water and provide drinks for travelers through the hot desert. Springer also imported animals from around the country to attract more families to visit his ranch. He used Zzyzx until 1974 when the land was reclaimed by the government. 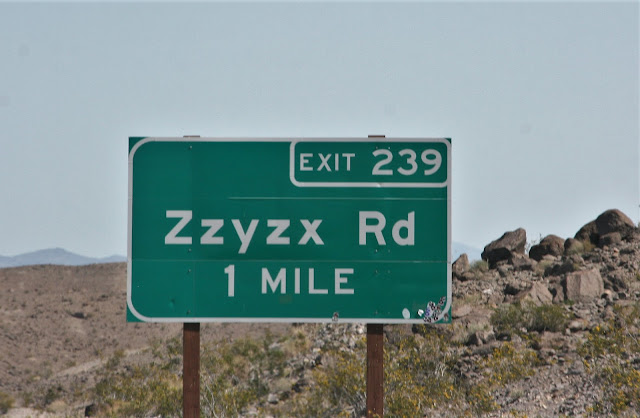 RED AND GREEN
Toronto ON 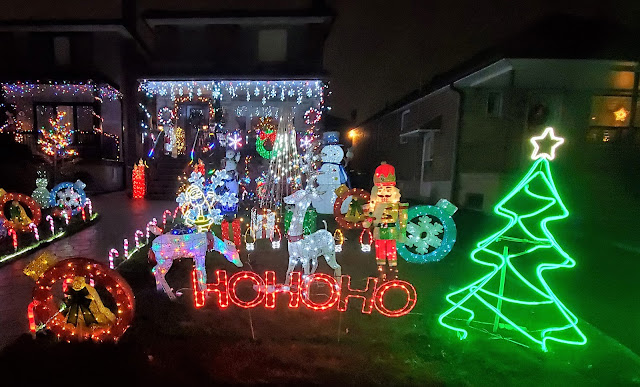 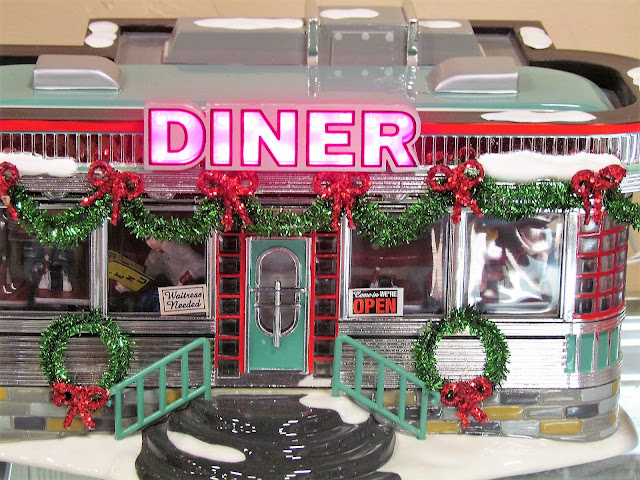