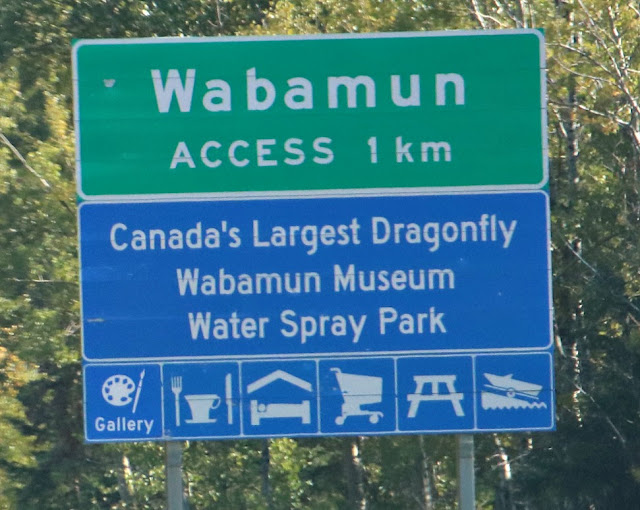 Its name derives from the Cree word for mirror. 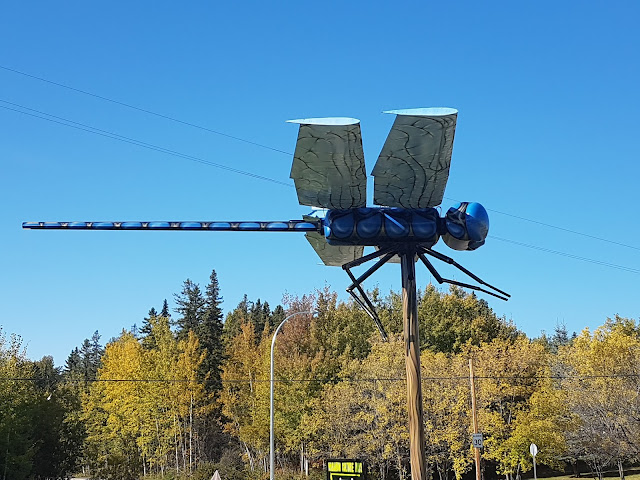 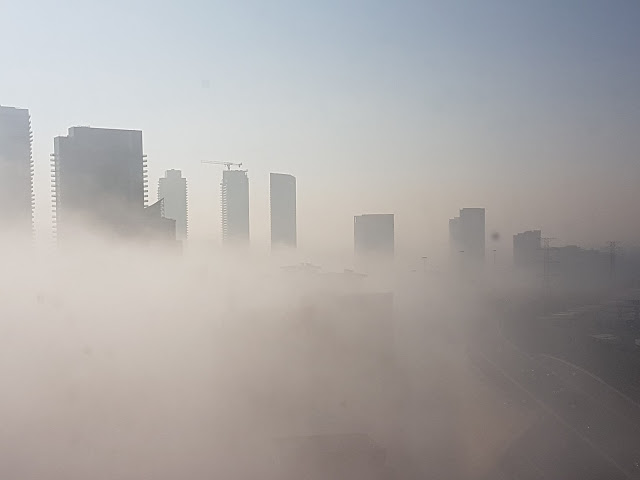 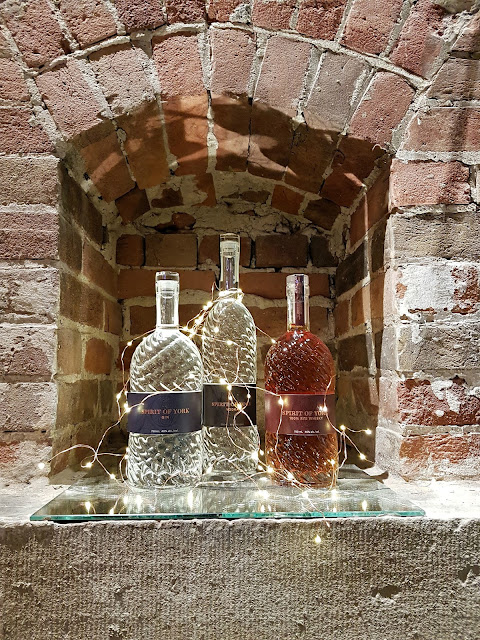 Posted by Jackie McGuinness at 9:22 AM