I had another post ready for this week, but I am doing a dedication instead to my Aunty Nell who passed away on March 6. We missed her funeral on Saturday because we are still in Mexico. But I know she would be fine with that.

She was my mother's middle sister and my Godmother. Growing up as the eldest niece I was spoiled. \i used to spend a lot of time at her house as the oldest cousin to her three boys, Brendan, Gregory, Denis and then along came Colleen.

Other than my parents' old phone number Aunty Nell's is the only number I remember to this day. She kept that phone number when they moved in the late 60s and then the 70s when they went to Laval, then a small town called Chomedy, and now part of the greater Montreal area. She still had this phone number when she died last week.It is forever embedded in my brain.

I would call her every few months and get caught up on all she had to say about the world, family (very vocal on that) and even a TV show we both watched 350 miles apart, Coronation St. 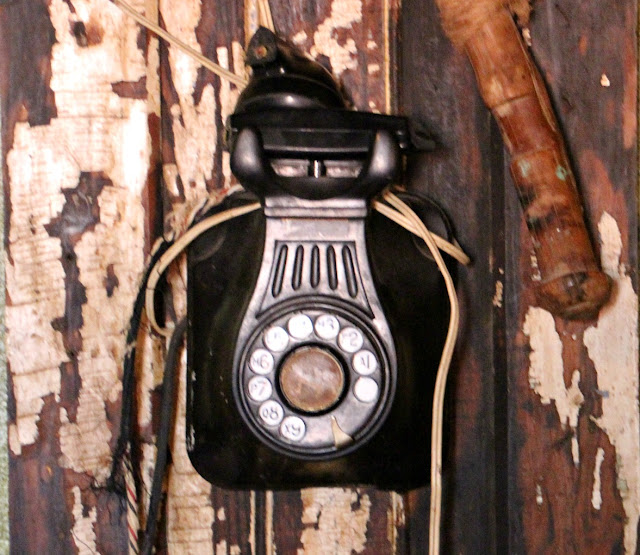 I JUST CALLED TO SAY I LOVE YOU

Posted by Jackie McGuinness at 10:04 AM