Taken while walking along the canal in Birmingham, England. 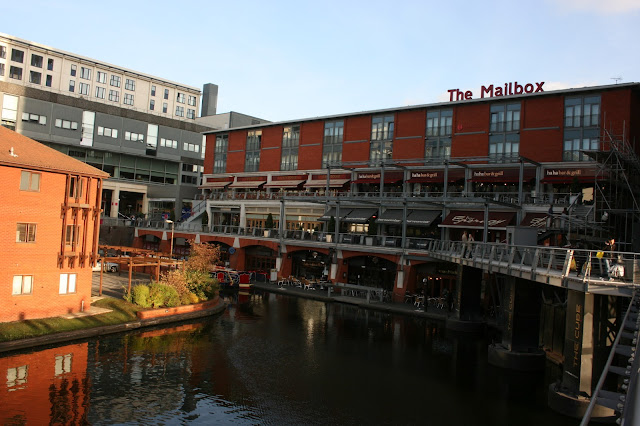 Previously the location of a railway goods yard with canal wharves off the Worcester and Birmingham Canal leading to Gas Street Basin, the site was the location of the Royal Mail's main sorting office building for Birmingham (hence its current name) which was completed in 1970, replacing the Victorian head post office (now Victoria Square House), in Victoria Square. The new building was designed by R. H. Ousman of the Ministry of Public Building and Works, who collaborated with project architect H. A. E. Giddings and with Hubbard Ford & Partners, who supplied E. Winters and R. Lee as architects. When completed, it was the largest mechanised letters and parcels sorting office in the country with a floor area of 20 acres (81,000 m2) and the largest building in Birmingham. A tunnel was constructed between the site and New Street railway station allowing electric tractors hauling carts carrying sacks of mail to be driven directly to the office. The structure housed the largest electronic sorting equipment in the West Midlands to handle the post. It also housed the administrative teams moved from Victoria Square, including those for other Post Office functions, such as counter services. 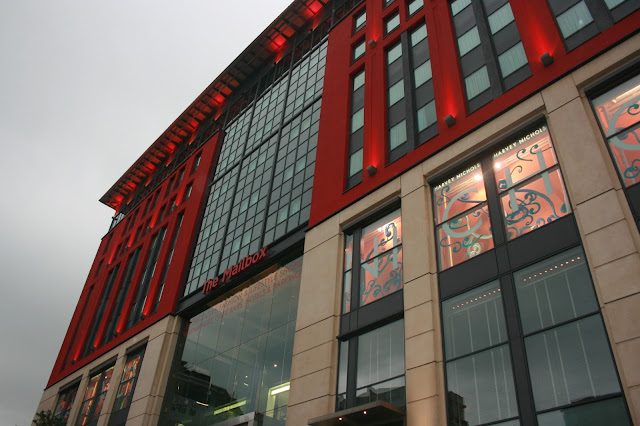