I'm posting at Sepia Saturday today.
The suggested theme:
164 16 February 2013 : Let's slow things down to sepia speed. There are tortoises, pipes, watches and all sorts of other things in this picture. 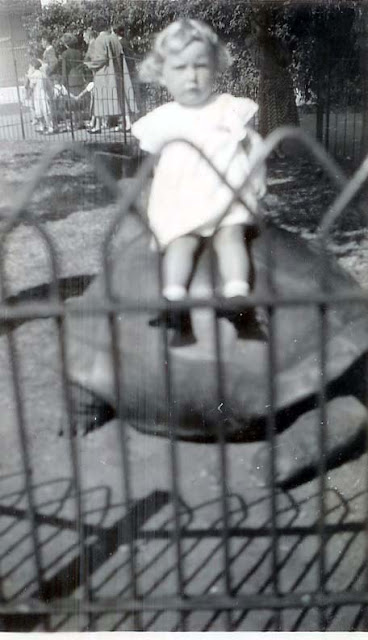 Dublin Zoo was opened in 1831 by the then Royal Zoological Society of Ireland, which had been founded the previous year. The animals were supplied by its counterpart in the UK, London Zoo.
I am sure it was nothing like zoos today. It was probably amazing for people to be able to see so many different animals.

A period of great change began in the Zoo in the 1940s. Although few animals were replaced during the war, visitor numbers rose at an extraordinary rate. In 1940, the Zoo received 150,000 visitors but by 1950, more than 348,000 people were coming through the gates.   Sundays were so busy that cheap entry ceased. Tickets for members’ dances, dinners and other social events were in such demand that newspapers hinted that they were available on the black market. The refreshment room in Haughton House frequently filled to capacity and visitors had to bring their own sugar. Around the Zoo Sarah the Asian elephant was giving rides to children and young chimpanzees were being brought out to meet visitors.


This timeline and photo are from the Dublin Zoo website.

Timeline
Posted by Jackie McGuinness at 12:15 AM