Starts with "M"
MOOSOMIN MOTEL in Saskatchewan.
With the arrival of the Canadian Pacific Railway in 1882, Moosomin was established as the first Saskatchewan community on "steel". Originally known as "siding No. 4" and the "Moosomin Station", businesses began to establish and by 1884 the community had grown to include five general stores, five hotels, two livery stables, two blacksmiths, a doctor, a lawyer, butcher, and one printer, among other businesses. Moosomin was incorporated as a town in November 1887. R. D. McNaughton was the first merchant to arrive in Moosomin.

The town was named after Chief Moosomin, who became well known for leading his band into treaty status. He signed Treaty 6 at Battleford in 1880. 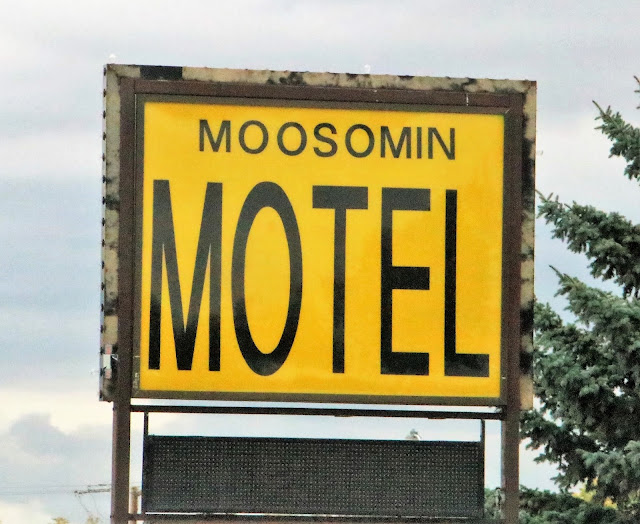 FAVOURITE
MADONNA Inn San Luis Obispo CA
The Madonna Inn is a motel in San Luis Obispo, California. Opened for business in 1958, it quickly became a landmark on the Central Coast of California. It was created by Alex Madonna, a successful construction magnate and entrepreneur (d. April 2004), and his wife Phyllis. 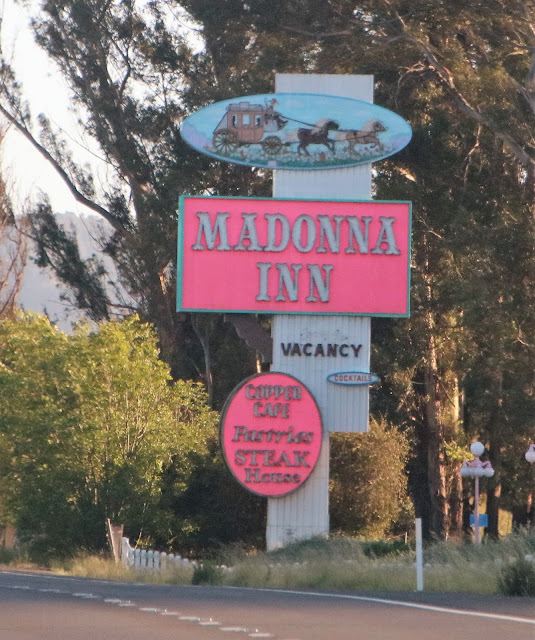 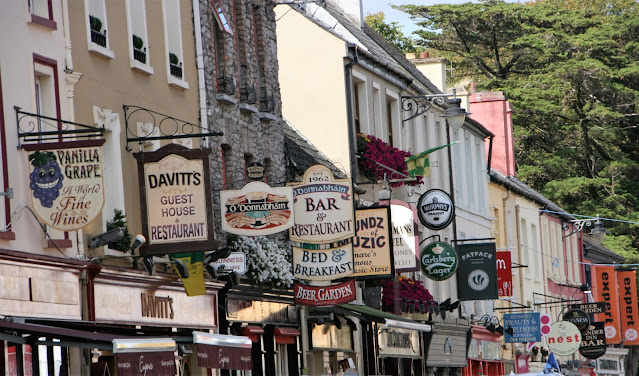 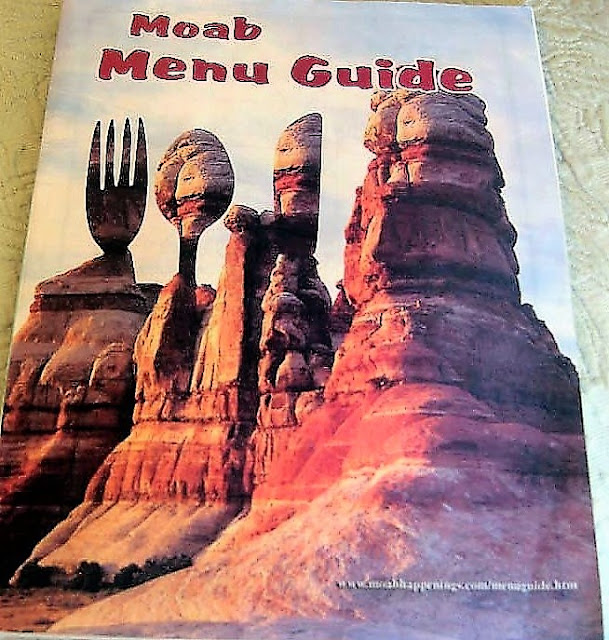