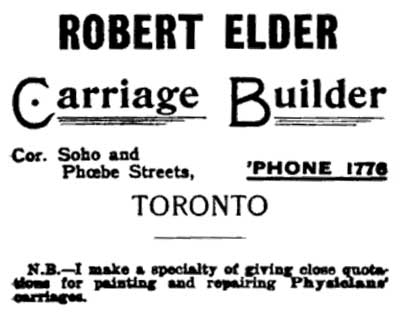 Robert Elder, emigrated from Scotland in 1869, and started a successful carriage- and wagon-making factory near Queen and Spadina. He was succeeded by his son Norman and then grandson Robert. Under Robert, Elder Carriage Works flourished, building delivery vans for furniture movers, bakeries and retailers such as Eaton’s and Simpsons. 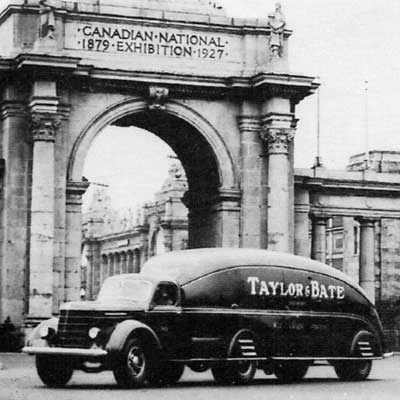 In 1945 alone, it made today’s equivalent of $5.5 million supplying vehicles to the federal government for the war effort. After the war, the business moved into refrigerated vans and trucks, acquiring Guelph-based Gilson Manufacturing, which made engines and compressors. Demand soared and with it the family’s fortune. Robert’s newfound affluence allowed him to buy what became Elderberry Hill Farm, a vast acreage running west off Yonge Street in the then-hamlet of Aurora, and to take up fox hunting.

Click here to read about his less than classy great great grandson who squandered the family fortune. 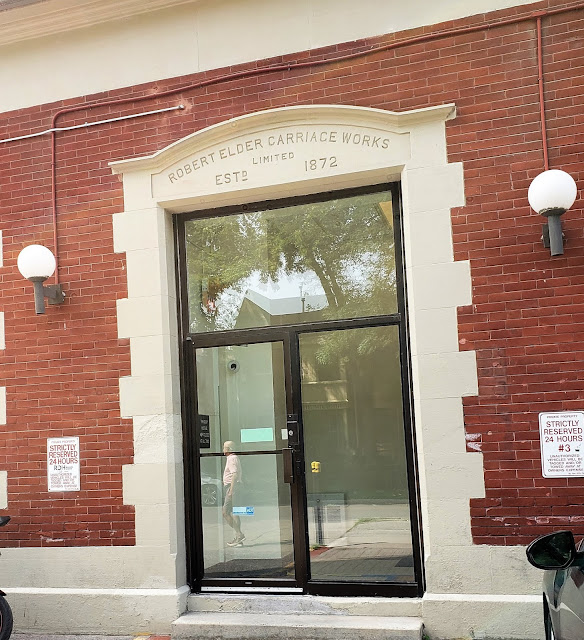