I mentioned the Mexican singer Lola Beltran in an earlier post this year. John got a great photo of the statue on the Malecon the other day. 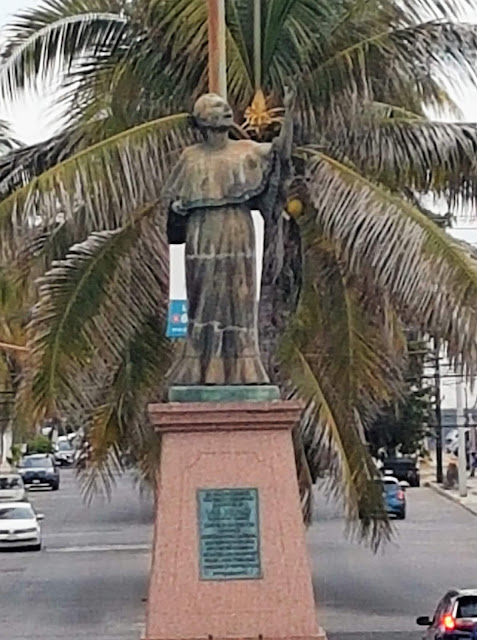 Lola Beltrán infused mariachi ballads with such drama, emotion, and style that she came to be known as Lola la Grande, the queen of mariachi. Her regal bearing was enhanced by extravagant costuming and ornate jewels and by the drama with which she clutched her trademark shawl.

Beltrán began singing when she was a young child, and in 1953 she moved with her mother to Mexico City in hopes of breaking into show business. While working as a secretary at a radio station, she performed on one of its weekly talent shows. Within a year she was starring in her own show. For more than 40 years, her popularity did not wane.

Besides performing for a number of Mexico’s presidents and other world leaders, she toured extensively. Beltrán was featured in some 50 musical motion pictures and recorded scores of albums. In many songs, including her signature "Cucurrucucu paloma," which became a classic, her heartfelt expressions of the melancholy despair of love and betrayal left her listeners inspired and moved.

Her "Soy infeliz" was the opening theme for Pedro Almodóvar’s hit motion picture Women on the Verge of a Nervous Breakdown (1988).
Source Encyclopedia Britannica 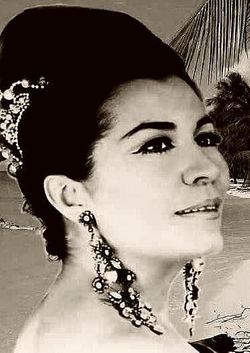 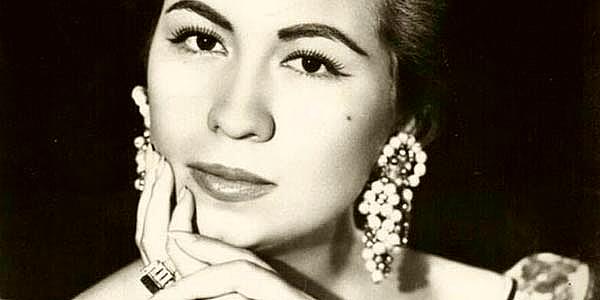