My latest find and you will hear more of him in coming weeks.

George Ezra Barnett (born 7 June 1993) is an English singer, songwriter, and musician. After releasing two EPs, Did You Hear the Rain? in October 2014 and Cassy O' in March 2014, Ezra rose to prominence with the release of his hit single, "Budapest", which reached No. 1 in several countries. His debut studio album, Wanted on Voyage was released in June 2014, reaching No. 1 in the UK and the top ten in seven other countries. It was also the third best-selling album of 2014 in the UK. 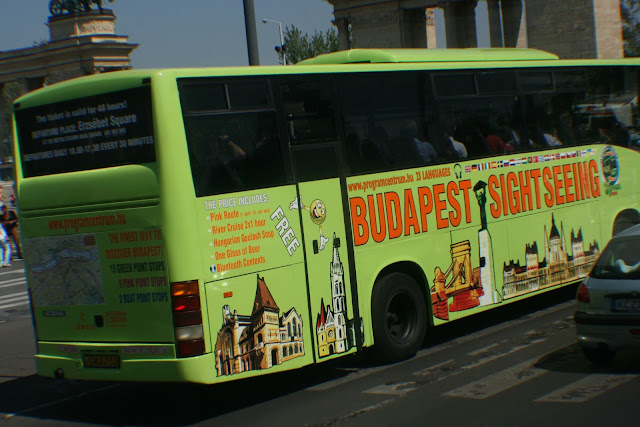 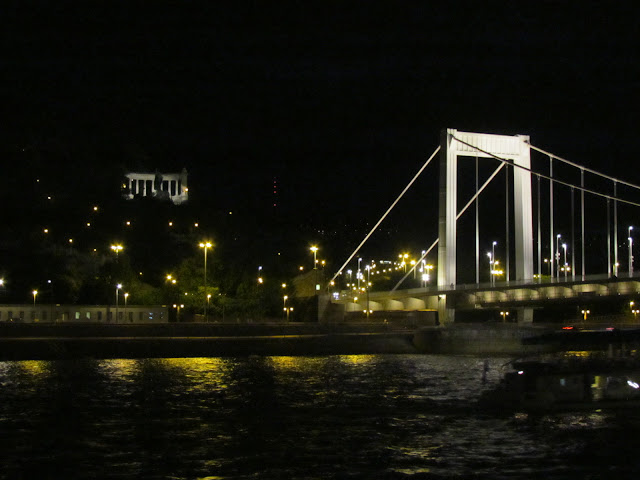 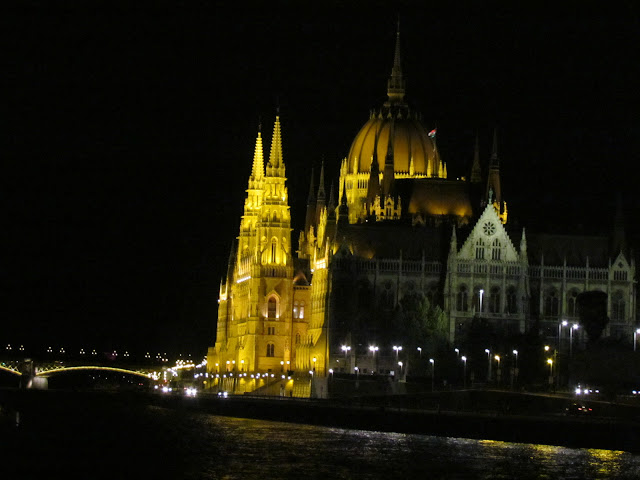 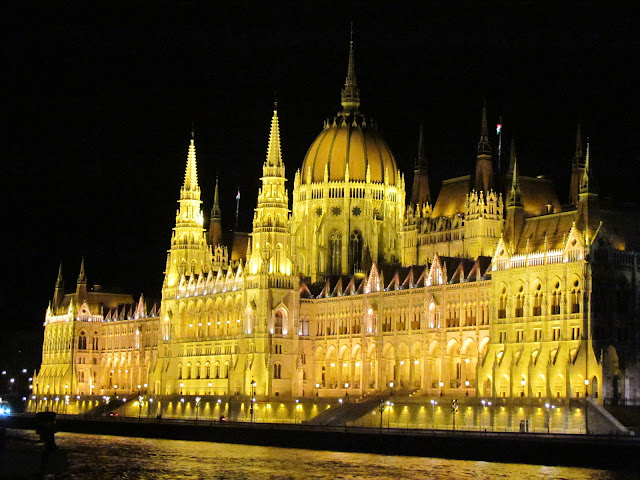