Since we saw Elton John's Farewell Yellow Brick Road last week I may be a little obsessed with his songs on this meme.

I didn't know this song, and Elton gave it a detailed intro, saying that when he read the lyrics written by Bernie Taupin, he could see it as a two and a half hour movie. 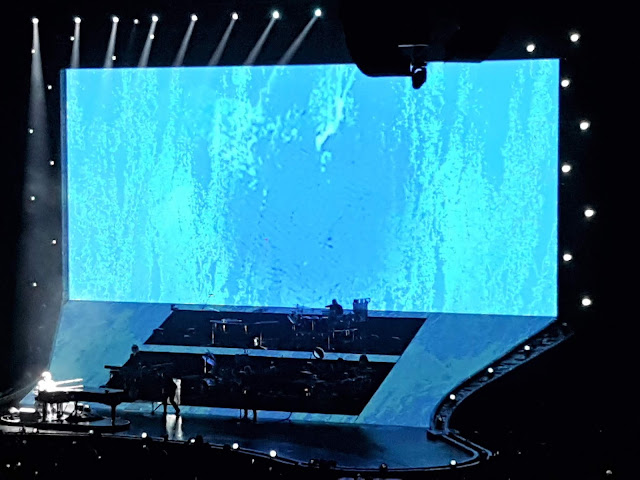 "Indian Sunset" is a 1971 song, written and recorded by Elton John, with lyrics by his long-time songwriting partner, Bernie Taupin. It was from John's album Madman Across the Water. The song chronicles the story of an unnamed American Indian warrior on the verge of defeat from the white man. Taupin was inspired to write the lyrics after visiting a Native American reservation.

John told Rolling Stone in 2011 that this is one of his favourites to play live: "I do 'Indian Summer' with Ray Cooper. Nobody knows that song at all, it's an obscure track from Madman Across the Water, and it gets a standing ovation every night. It's a six-minute movie in a song."

It's a story, it's not a protest song, which many people think it seems to be.
— John before performing the song at BBC studios