Sally and Beth host inSPIREd Sunday! Sundays in my City My Sunday Photo


Taos Pueblo (or Pueblo de Taos) is an ancient pueblo belonging to a Tiwa-speaking Native American tribe of Puebloan people. It lies about 1 mile (1.6 km) north of the modern city of Taos. The pueblos are considered to be one of the oldest continuously inhabited communities in the United States This has been designated a UNESCO World Heritage Site.

Saint Jerome, or San Geronimo, is the patron saint of the pueblo.

He is best known for his translation of most of the Bible into Latin (the translation that became known as the Vulgate), and his commentaries on the Gospels. 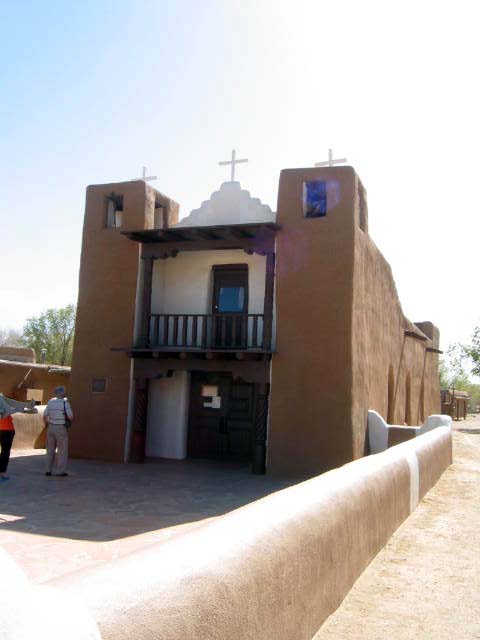 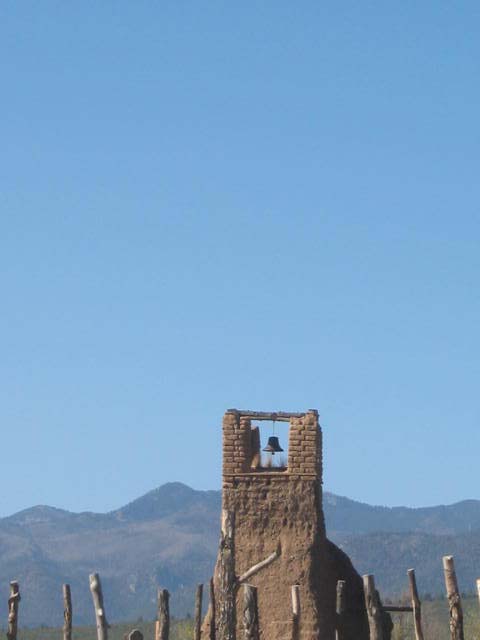 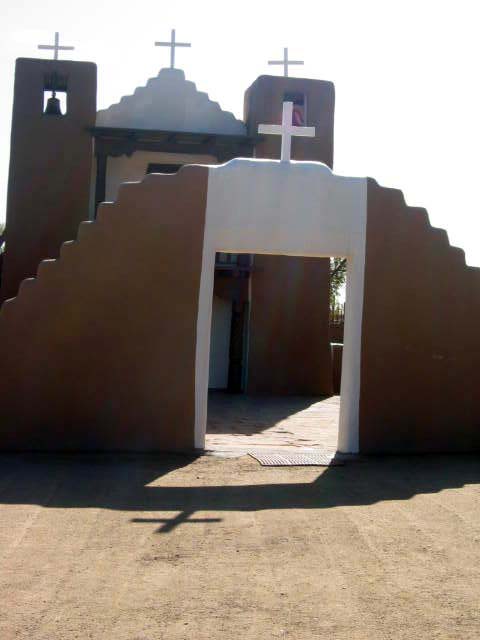 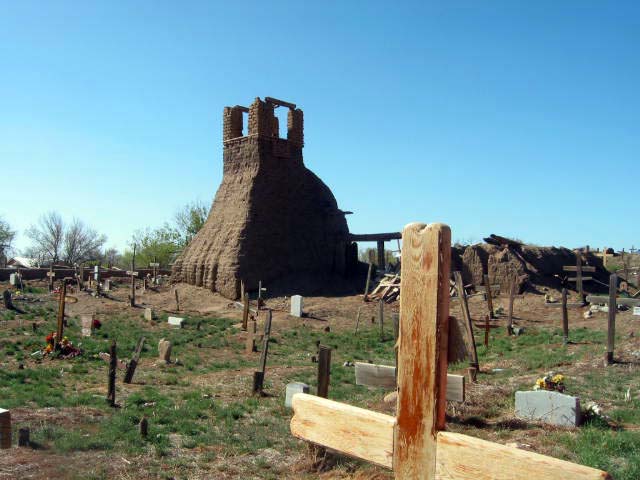 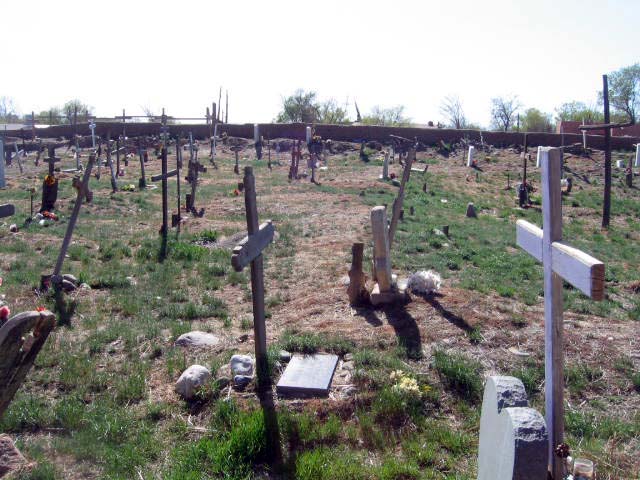 Posted by Jackie McGuinness at 6:51 PM