Starts with B
Favourite
Bicycle- chosen by Tom

I'm going to feature the many Toronto tattoo and cannabis outlets that are proliferating around the city. 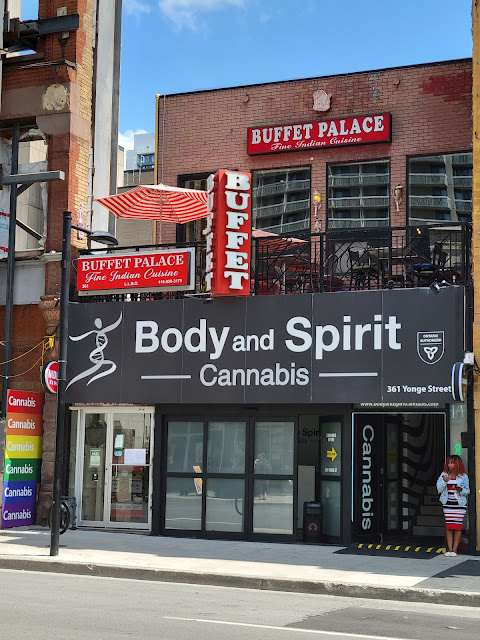 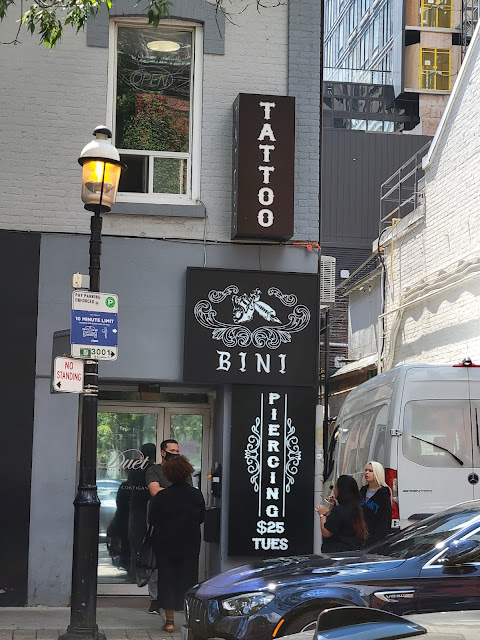 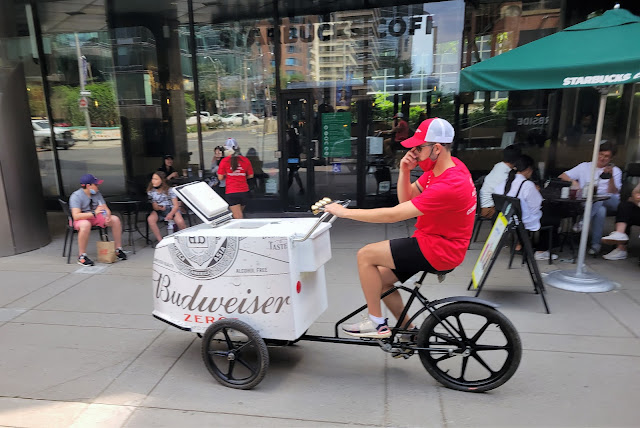 Will attempt to feature a mural.
BIRDO BIRD  Vaughan ON
Jerry Rugg aka birdO is a multidisciplinary artist based in Toronto. While his surreal geometric animals can be found on canvas, in digital print, and installation, birdO is primarily known for his large-scale mural work on walls and buildings around the world. Jerry’s long passion for the arts, his storied experience working in film, and the skills acquired as an award winning graphic designer, have all contributed to his approach, which focuses on an acute awareness of the surface and studious preparation with regard to local culture and surroundings. 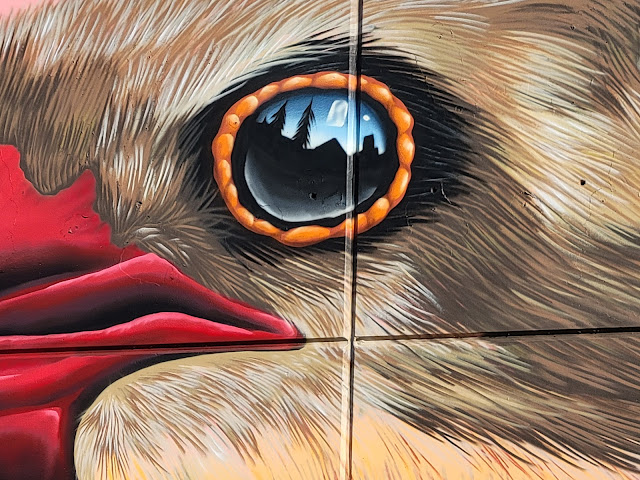