Starts with "A"
ON THE ROAD
ATLANTIC seems like an odd name in Iowa.
Atlantic was founded in October 1868 by Franklin H. Whitney, B.F. Allen, John P. Cook, and others. While historians cannot agree on how Atlantic got its name, local legend tells that the founding fathers estimated that the town was about halfway between the Pacific Ocean and the Atlantic Ocean, so it led them to flip a coin and, clearly, Atlantic won.
AUDUBON is named for John James Audubon the world-famous ornithologist, artist, and painter. 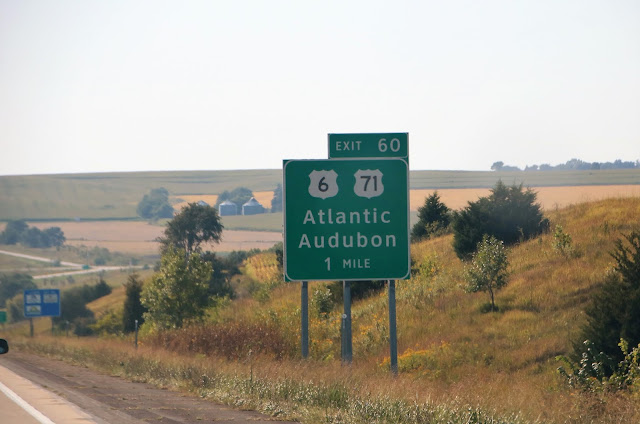 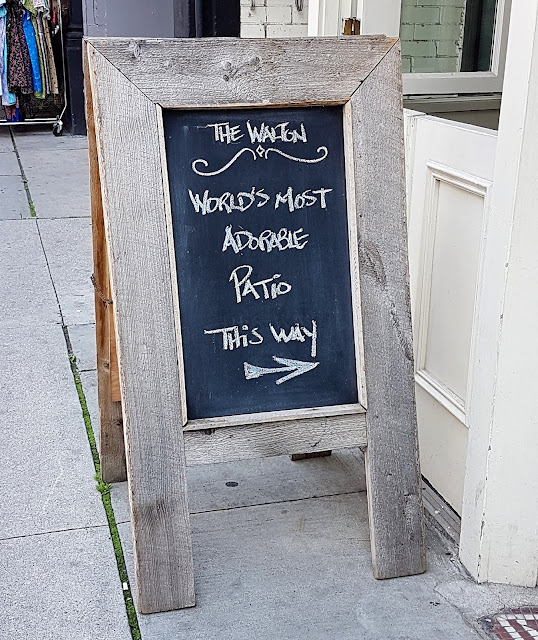 AMPLE
There is an AMPLE ARRAY of AROMATIC AROMAS at the perfume factory in Grasse France on the French Riviera. 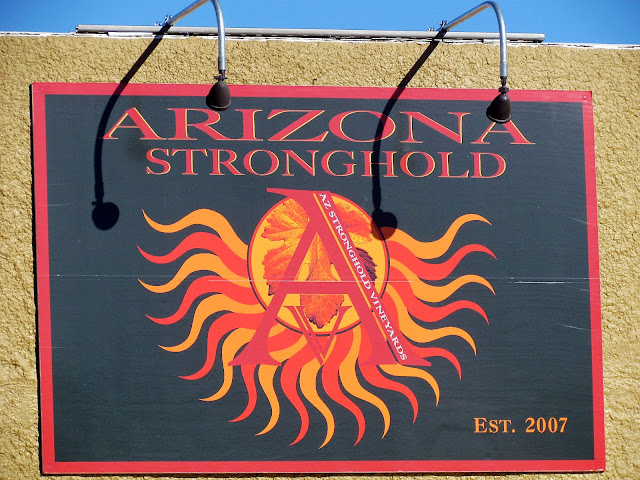 Posted by Jackie McGuinness at 5:41 PM