Tom the backroads traveller hosts this weekly meme.
Travel Tuesday
Our World Tuesday
Image-in-ing
My Corner of the World
Postcards
Toronto ON
Click here for a history of Toronto lane naming and a list of other lanes with neighbourhood descriptions. That post is a work in progress, and gets updated frequently.
This week we're in Riverside, taken last fall.
Baseball Place Lane
I'll have to go back and see if they've put up the permanent sign. 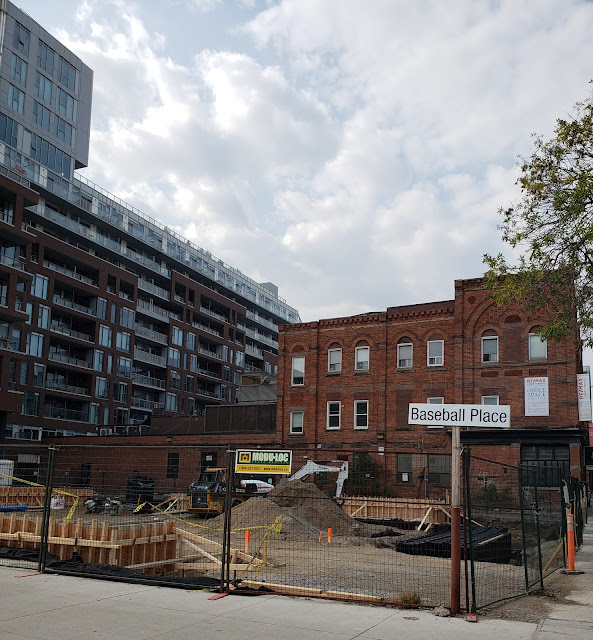 Baseball Place originally existed in generally the same location at the proposed private lane until approximately 1913. Baseball Place along with Queen Street East provided access to Toronto’s first baseball stadium – initially the Toronto Baseball Grounds which later became known as Sunlight Park. The stadium opened on May 22, 1886 and remained in operation until 1913. 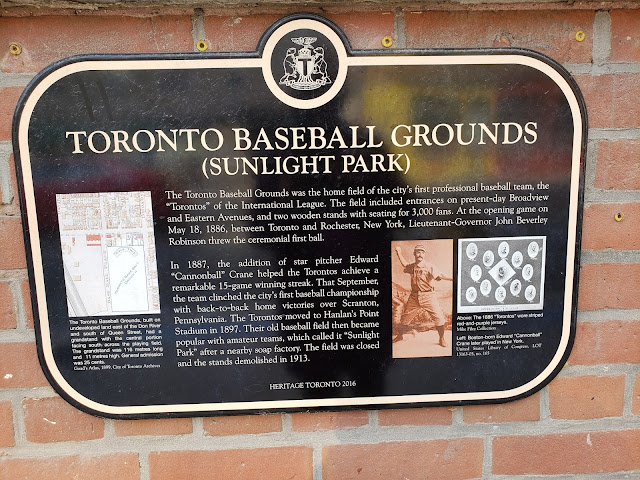 Sunlight Park was the first baseball stadium in Toronto. The all wood structure was built in 1886 at a cost of $7,000 by the International League baseball team the Toronto Baseball Club (renamed the Toronto Maple Leafs in 1902).

It was initially known as the Toronto Baseball Grounds. It stood south of Queen Street East, west of Broadview Avenue, north of Eastern Avenue, on the east side of the Smith Estate near the Don River, and had seating for 2,200 spectators, including a 550-seat reserved section. Cost of admission was 25 cents.
The stadium's grand opening was held on May 22, 1886 for an afternoon game against the "Rochesters" of Rochester, New York competing in the International League.
The following year the team won Toronto’s first baseball championship behind the heroics of Ed “Cannonball” Crane.(The plaque, unfortunately, is a decade off in its date for Cannonball’s feat.) 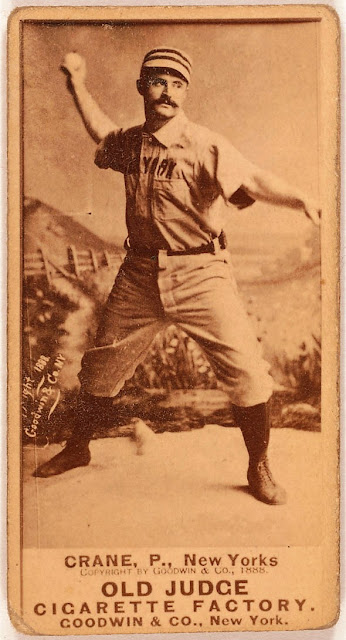 Cannonball Crane was a large man, a power pitcher who played in the major leagues for most of his career, but following a bad season in 1886, he could only catch on with Toronto’s minor league team. Here he revived his career with a 33-win season and a .433 batting average.

His greatest moments came on September 17 and 18, 1887, in the league championship series against the team from Newark, NJ. On Saturday, Crane pitched both ends of a doubleheader, winning the first easily, 15-5. In the second game he drove in three runs in the eighth inning to send the game into extra innings, then hit the game-winning homer in the eleventh for a 5-4 victory. The next day he also pitched his team to a 22-8victory to clinch the pennant.
Cannonball went back to the majors, but baseball continued at the park. In 1893 the stadium’s name changed to Sunlight Park, in honour of the soap flakes brand manufactured in the Lever Brothers factory behind the outfield fence. William Hesketh Lever, the founder of the Lever Brothers company (with his brother James), was known for his advertising acumen as much as for his manufacturing skills. 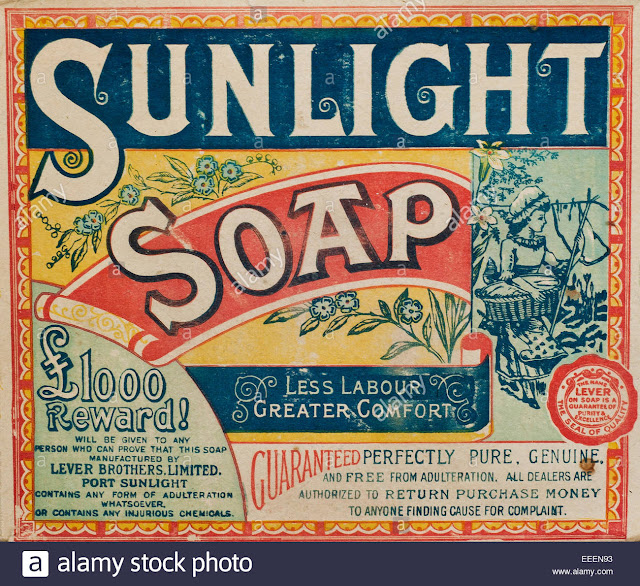 Sunlight Soap was Lever Brothers’ first branded laundry flake product, launched in England in 1884. When Lever opened his Canadian factory at Eastern and Broadview in 1893, he saw an opportunity to link his product in consumers’ minds with the clean, white uniforms of baseball players, so applied the brand name to the stadium next door.
The Canucks played in the park until 1896 when new owners moved the team to their new Hanlan's Point Stadium. The park was used for local baseball, football, and lacrosse leagues until well into the 20th century (1913), when encroaching industrial uses predominated.
Click here for the next stage of Toronto baseball on The Islands at Hanlan's Point.
Posted by Jackie McGuinness at 12:30 AM