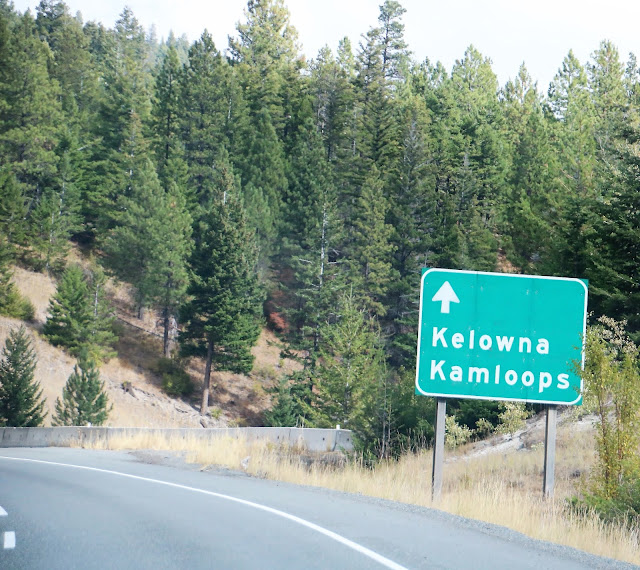 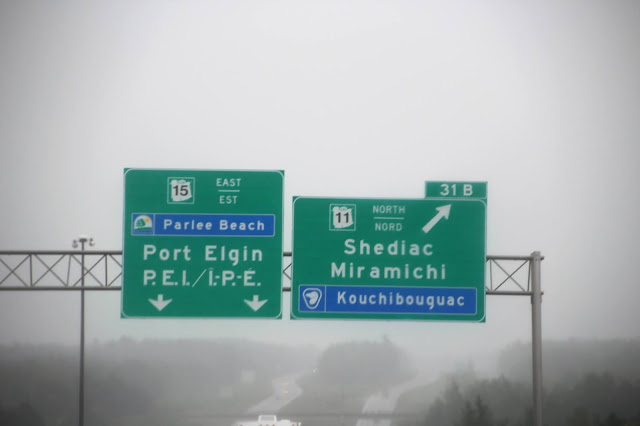 The park was founded by in 1969 in order to set aside sensitive sand dunes and bogs. The rules of the time dictated that all permanent residents had to be removed for a park to be created. These residents were mostly Acadians, whose ancestors had been deported. As a result, Parks Canada encountered great difficulty expropriating land from numerous land owners who lived in seven communities (approximately 215 families, including over 1200 individuals). These seven communities were Claire-Fontaine, Fontaine, Rivière au Portage, Kouchibouguac, Guimond Village, Cap St-Louis, and Saint-Olivier. The residents were generally seen as so poor that government officials believed they would benefit from having to start their lives again elsewhere. The government created courses with the intent that people might lead more productive lives. Government officials believed that they were rehabilitating the people by evicting them. The residents resisted this eviction, shutting down the park on several occasions. The most notable of these was Jackie Vautour, whose home was bulldozed in 1976, but who returned to squat there two years later, where he remained until his death on February 7, 2021.Vautour's decades-long struggle has turned him into a folk hero.
The park has a Mi'kmaq name which is reflected in the name of the Kouchibouguac River. The river's name means "river of the long tides" in Mi'kmaq. The decision to name the park in this manner did not sit well with many local residents, Acadians who wanted a name that better reflected their identity. Many wanted the park to be called Claire-Fontaine, after one of the communities that was destroyed.

As a result of the resistance to the park, Parks Canada changed its rules, so no one would ever again experience forced removal.
KOOKY
KOOKY spelling in St. Jacob's ON 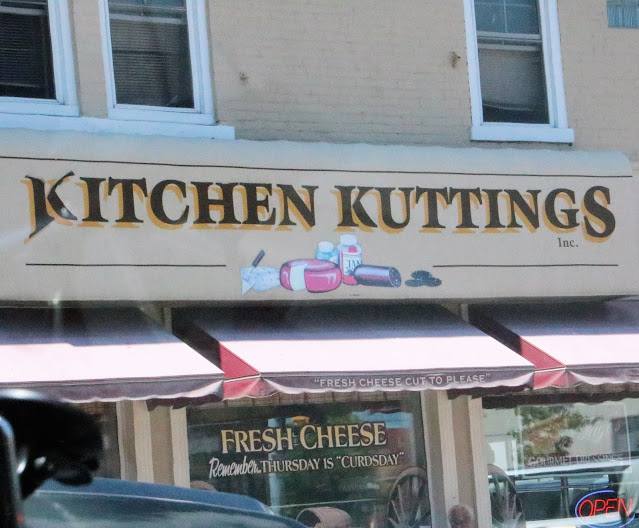 Déjà Brew
A catchall for leftover beer, coffee, motels, food and whatever catches my fancy! 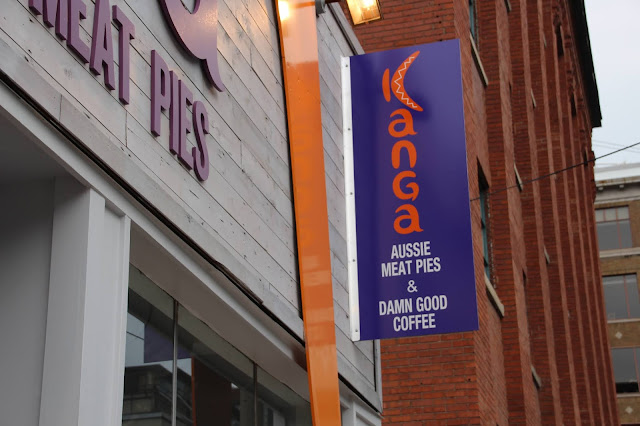