The first two will be the same, except we’ll work our way through the alphabet. The second can be a favorite image or activity from the week. The third will be different each time.
Friday Finds ABC Wednesday A-Z Guidebook

Letter Z  For this alphabet I attempted to find cities/towns we've visited. I excluded Canada and the US from this round.

Finally we have reached the most dreaded letter! I have spent more time than I should have looking for this letter!!!

The only place I could find that we had been in was Zapopan, and it is stretching it, as it was the town we stopped at before reaching Guadalajara Mexico in 2016.
As evidence I have the schedule posted as we waited for the bus. Now if John had only moved his head an inch we could see three Z place names. 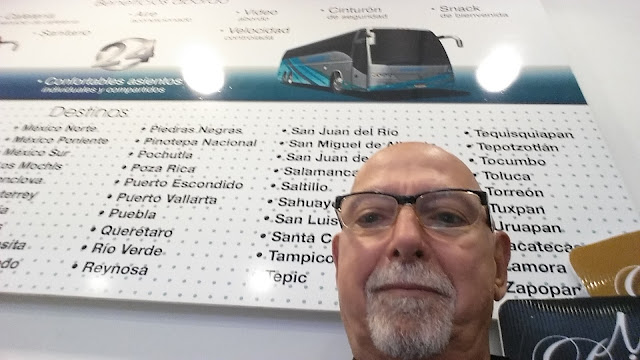 Or we have this sign I snapped on the drive from Guadalajara to Puerto Vallarta also in 2016. 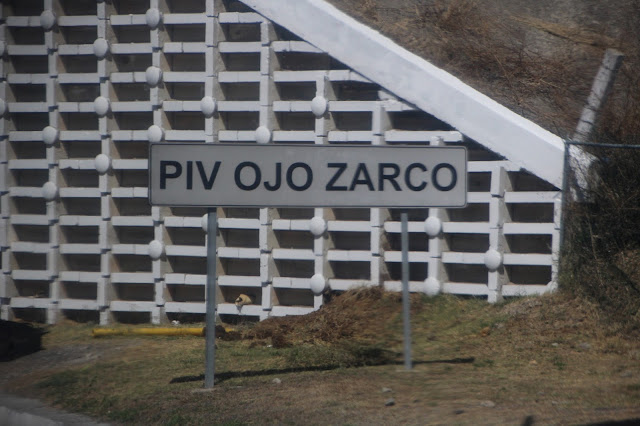 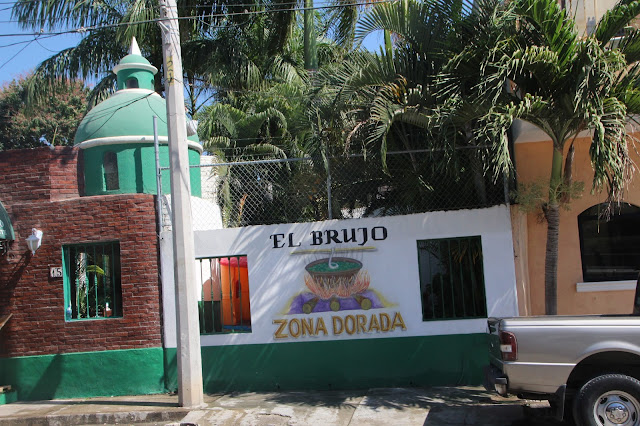 Week's Faourite - at my cousin's wedding shower, making a wedding dress out of toilet paper. 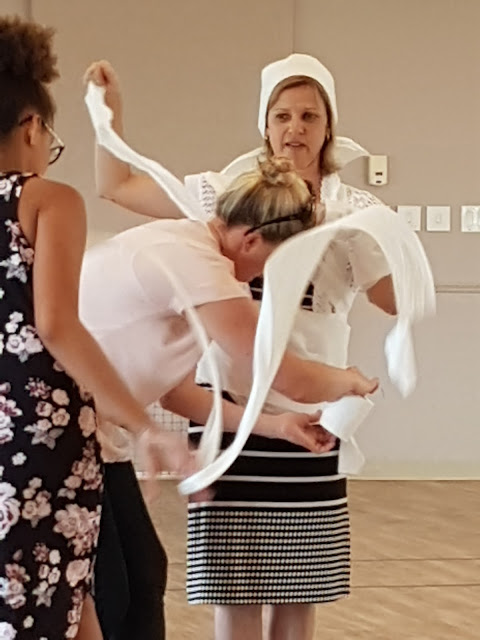 DESSERT we visited Castle Kilbride on the weekend and serendipitously this plate was on a table. 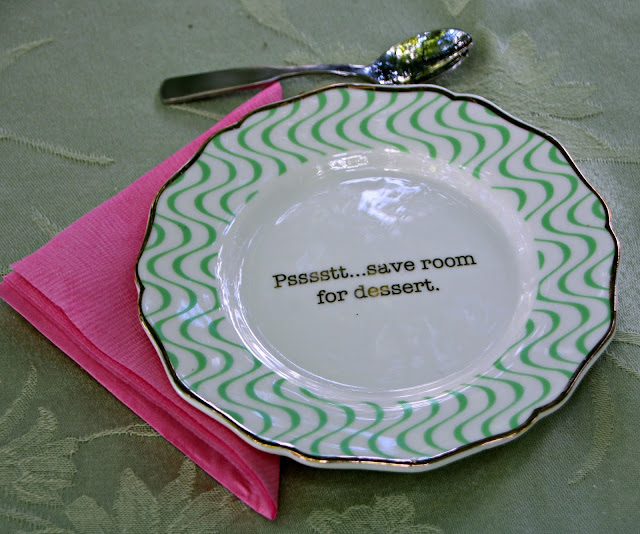 Posted by Jackie McGuinness at 5:23 PM