The first two will be the same, except we’ll work our way through the alphabet. The second can be a favorite image or activity from the week. The third will be different each time.
Friday Finds ABC Wednesday

On the Xian city wall. Click here to see more of Xian. 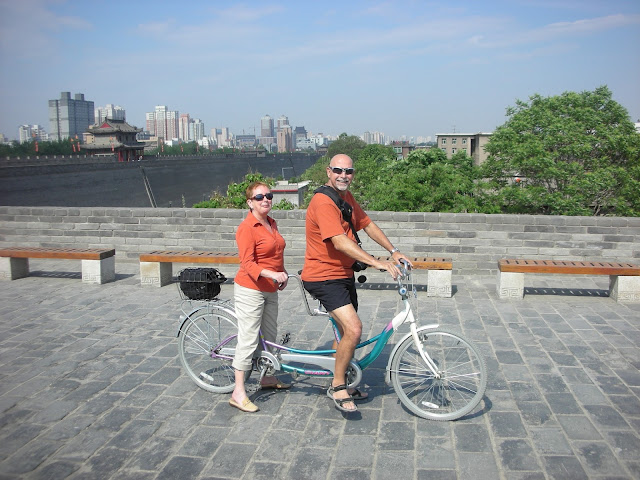 And the highlight of Xian are the Terracotta Warriors!

Workers digging a well outside the city of Xi'an, China, in 1974 struck upon one of the greatest archaeological discoveries in the world: a life-size clay soldier poised for battle.

They found not one, but thousands of clay soldiers, each with unique facial expressions and positioned according to rank. And though largely gray today, patches of paint hint at once brightly colored clothes. Further excavations have revealed swords, arrow tips, and other weapons, many in pristine condition.

The soldiers are in trenchlike, underground corridors. In some of the corridors, clay horses are aligned four abreast; behind them are wooden chariots.

The terra-cotta army, as it is known, is part of an elaborate mausoleum created to accompany the first emperor of China into the afterlife, according to archaeologists. 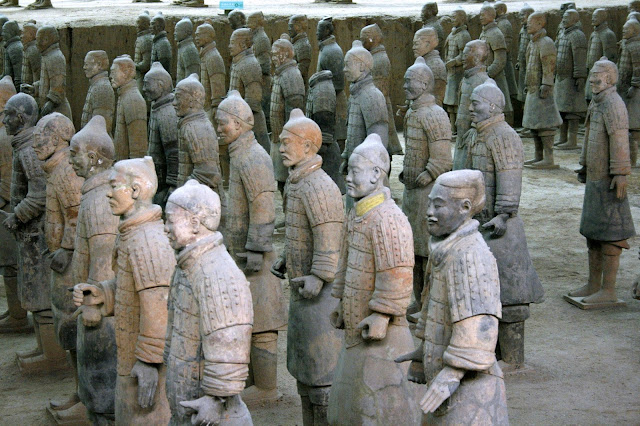 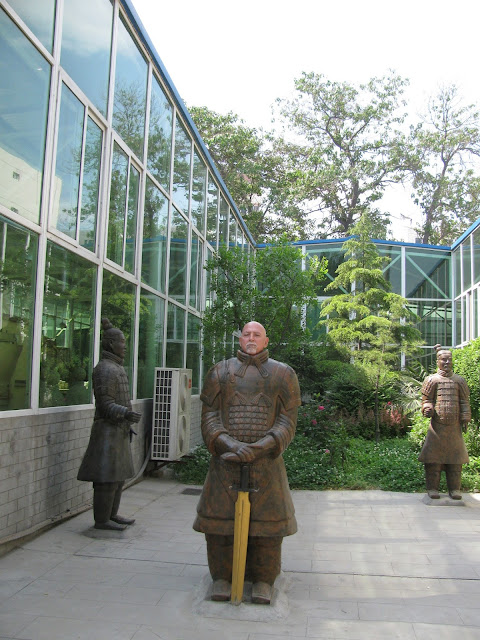 Week's Favourite - saw this while walking past the Sony Centre for the Performing Arts and googled it to learn:

Breakin’ Convention is the world's biggest festival of hip hop dance theatre showcasing the very best from around the world and around the corner on June 23 and 24. 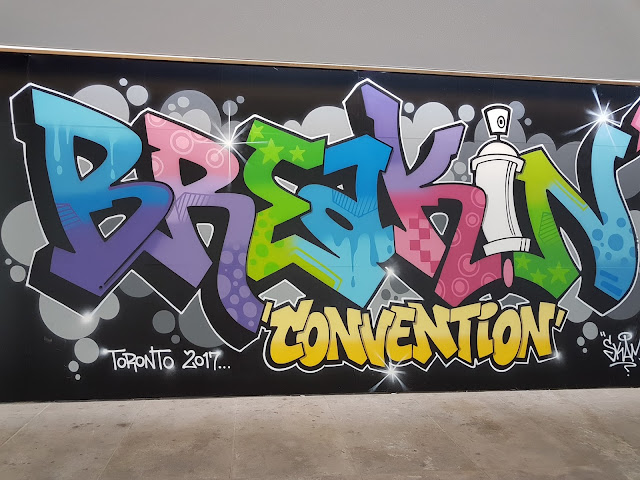 INSECT - oh how I hate them. Found this one a few weeks ago at a garden centre. 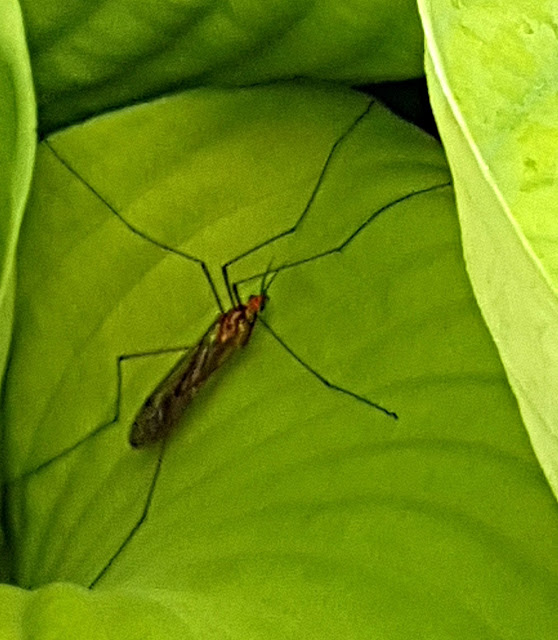 Posted by Jackie McGuinness at 6:24 PM