Letter K - I'm going to try to find cities/towns we've visited as the theme.
I will keep a running list at the bottom of the Friday post.

Kalambaka is the gateway to Meteora. It's almost entirely modern, having been burned to the ground by the Nazis in WWII. It takes at least a day to see all of the monasteries of Meteora, so you’ll need to spend the night either in Kalambaka or the village of Kastraki. 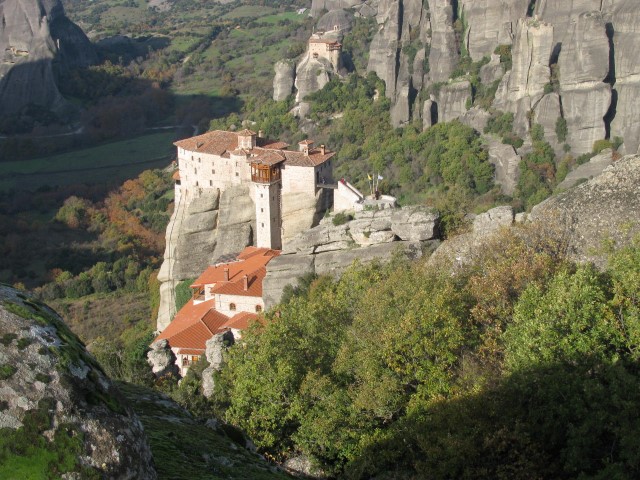 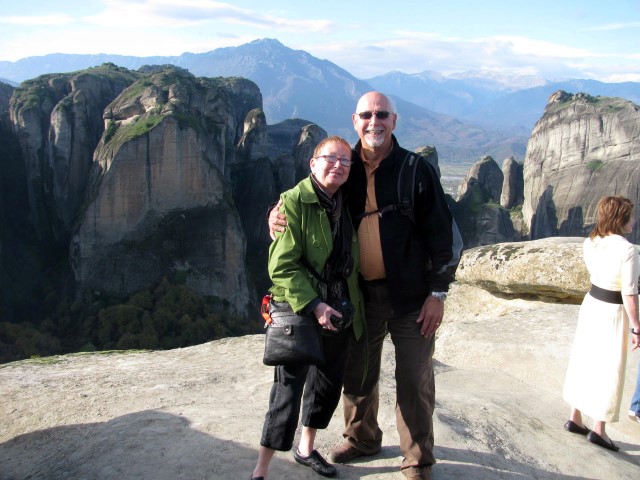 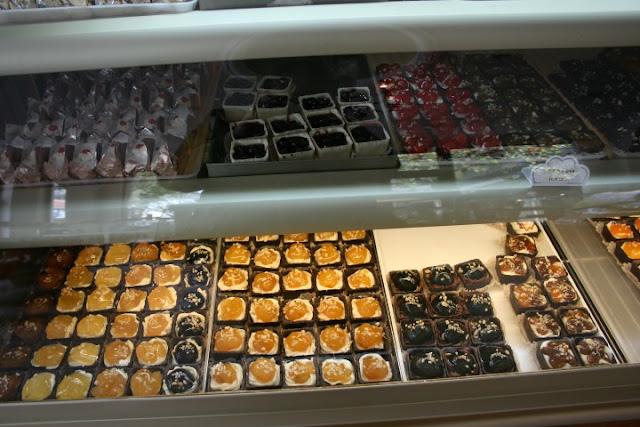 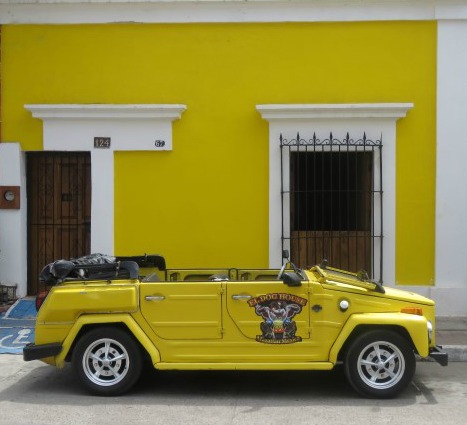 DRINK -  John went for coffee on Olas Atlas while I was getting a pedicure. 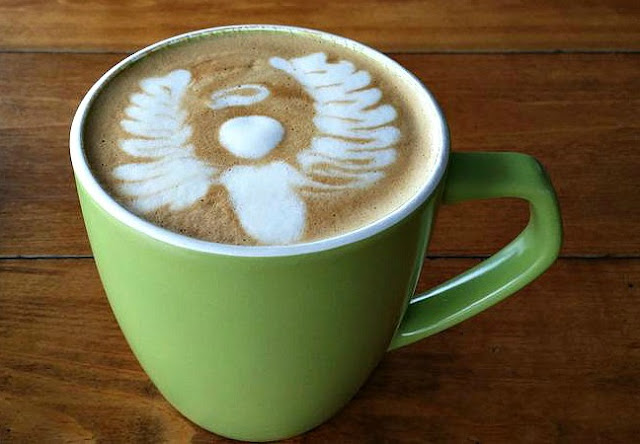