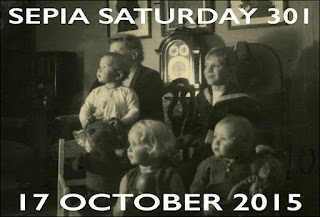 Based on the non-prompt - Without a shadow of a doubt you are on your own with this one, after all, we Sepians are adults and not children. The powers that be (Marilyn and me) have decided that you should be left looking at the picture until you come up with your own interpretation.


My cousin's baby shower. That is my maternal grandfather, click here to see him in 1930, some sixty years later, surrounded by some of his great grandchildren. My cousins' children, O'Shea and Swift. 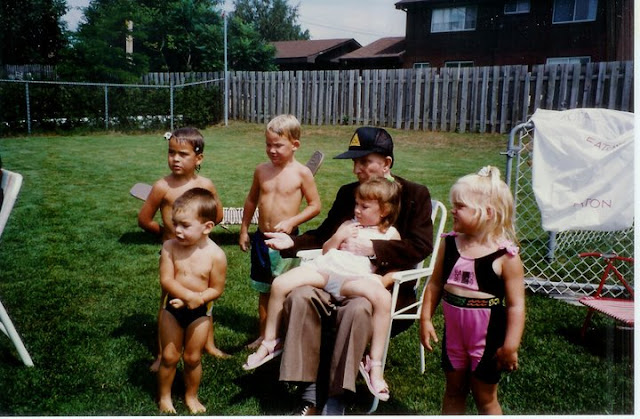 Grandfather was Tom Swift, born in 1904 in Dublin Ireland. he appears on the 1911 census.

I found them in 1912 living in the same house. This is an image of the original 1908-1915 electoral rolls from the Dublin City Archives.

Interesting that his father's name is spelt (UK) or spelled (US) as Swifte. It shows that they lived in a house and shop. 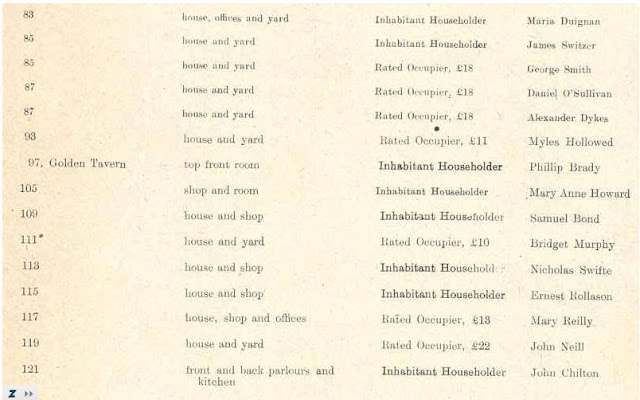 Today it is a funeral house but it is easy to imagine how it would have looked in 1912. It is the small white building in the middle.