‘RURALITY BLOG HOP’
It’s time for you to enter your photos in ‘Rurality Blog Hop .’ ‘Rurality Blog Hop’ is open to everyone. Post something about rural life and and share it with us! The linky will open every Wednesday morning around 09:00 Pacific Time and will close the following Thursday at midnight
This hop is hosted by Madge from The View From Right Here.
Rurality: /roo-ral-i-tee/ (noun): a rural characteristic, matter, or scene, of or relating to the country, country people or life, or agriculture.
Photos were taken in Claremore OK November 2012 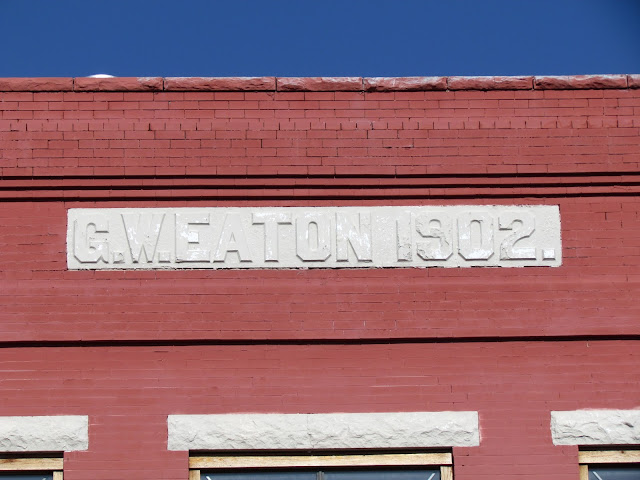 Claremore has attained an enviable reputation as a health resort on account of the curative properties of the mineral water discovered there about twenty years ago.

In 1903, Mr. G. W. Eaton, assisted by a number of friends, drilled a well within the limits of the city, hoping to find oil or gas. At the depth of about eleven hundred feet they struck artesian water, and in going farther into the bowels of the earth they found two more veins, which, as the drill was withdrawn, began to overflow the surrounding surface with water that threw off odorous gas, and blackened any metal with which it came in contact. Samples of the water were submitted to eminent chemists who reported that it contained excellent curative properties, and this encouraging report prompted the drilling of other wells and. the erection of hotels and bath houses. It has been clearly demonstrated that this water is specially beneficial in cases of rheumatism, eczema and other skin diseases. Scarcely a day passes that does not see men and women arrive at Claremore on crutches, nearly all of whom lay aside their crutches after a few weeks' bathing in these waters. 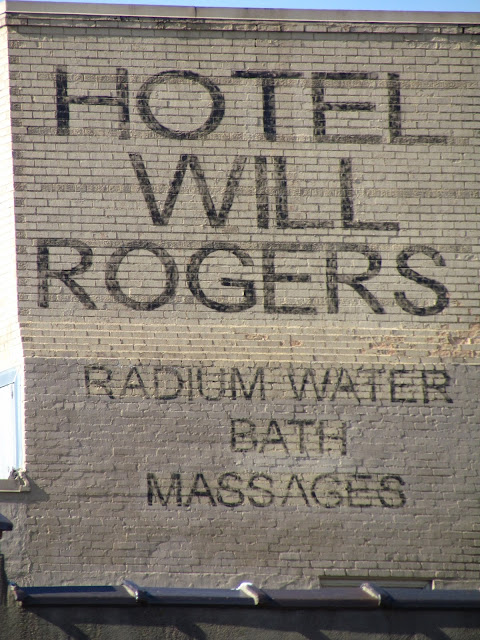